You’ve waited for long enough for this – we’re delighted to show off our miniatures based on Simon Scarrow’s bestselling books about two Roman soldiers, Macro & Cato.

So, without further ado… 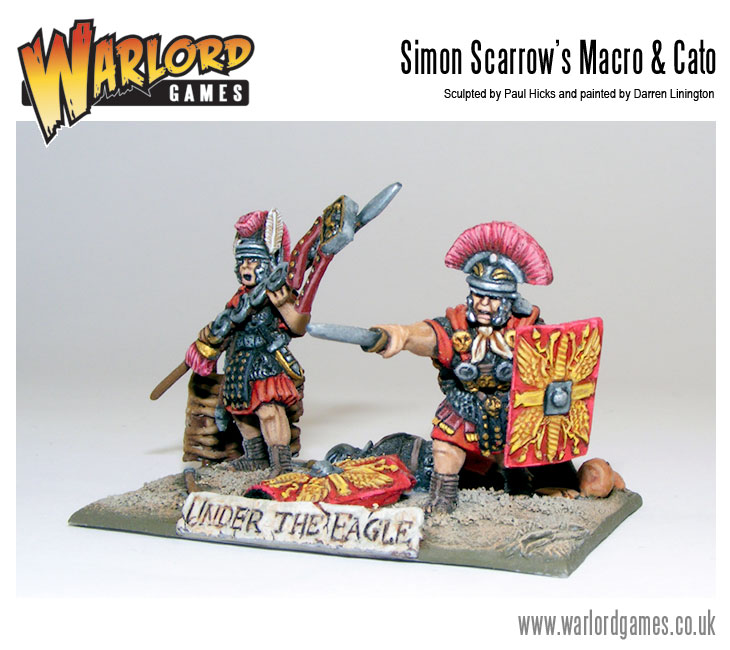 Warlord Games are proud to hold the licence for producing wargaming miniatures based on Simon’s books and we think sculptor Paul Hicks has really come up with the goods to bring our two heroes to life! Master painter Darren Linington has once again worked his magic and the end result is there for all to see. 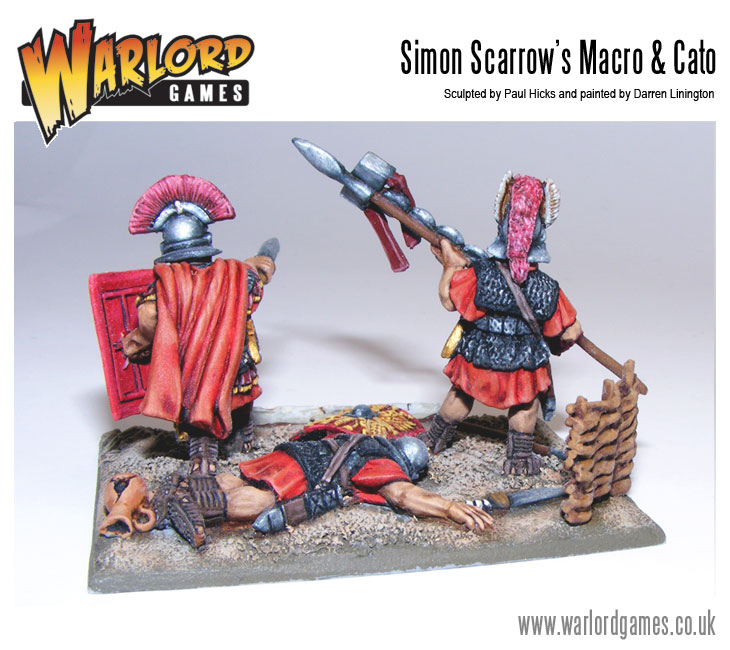 Macro and Cato come supplied with seperate heads and both come with a helmeted and a bareheaded option. Whilst the resin scenic base adds a great deal of character and dignity to the piece the two models can easily be based and used as wargames miniatures, leading your Legionaries or Auxilia on the field of battle! 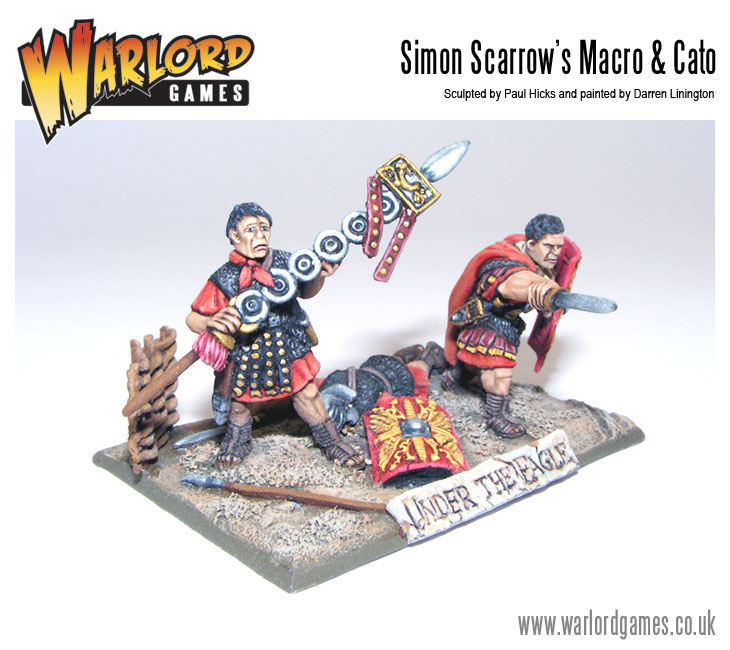 Simon Scarrow’s series, fondly referred to as The Eagle series, follows the two Roman officers through their escapades on campaign across many regions of the world – from Germania to Britannia and from Judea to Palmyra.

Macro is the battle-hardened veteran of many a conflict whilst Cato is the raw, new recruit elevated to the rank of Optio despite his tender age and genteel upbringing. Despite their outward differences the pair form a firm friendship. Anyone wanting rip-roaring adventure based around Imperial Rome look no further – we love these books here at Warlord Games!

This set is based on the first book in the series, Under the Eagle. Fans of the books will recognise the scene portrayed as the two Roman officers fight it out in a German village, Cato bumbling around around in his inexperience and the hard-bitten Macro taking the fight to the enemy despite his wounds. 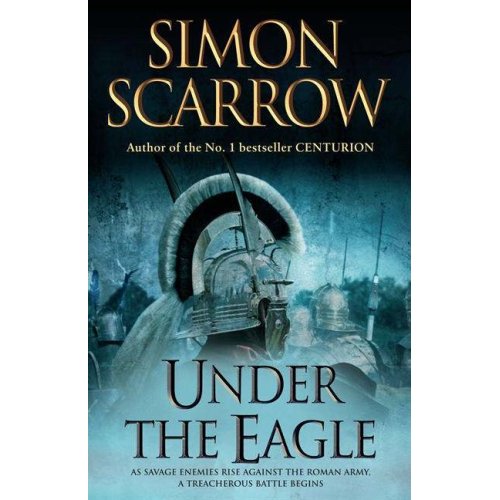 If the set proves as popular as we expect there will be more sets based on other books in the series.

It’s not just miniatures in the box though! We have the first chapter of Simon’s latest offering, The Gladiator and that’s not all – it’s signed by the man himself! Yes, every boxed set will include a booklet of The Gladiator’s first chapter signed by Simon Scarrow! In addition the booklet will contain an exclusive biography of our two heroes penned by Simon too.

These are going to be very popular with collectors, Scarrow fans and wargamers alike… 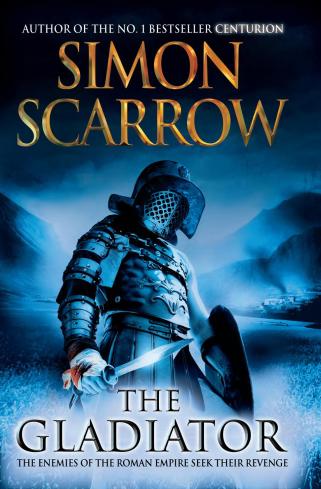 As fans of Macro & Cato will be well aware the latest book in the series, The Gladiator, has been released in hardback this week.

While centurions Macro and Cato are returning to Rome from a harrowing campaign against the Parthians, their transport ship is almost capsized by a tidal wave. They barely make it to the port of Matala in Crete where they are stunned to find a devastated town. An earthquake has struck the island, destroying its cities and killing thousands. In the chaotic aftermath, large bands of the island’s slaves begin to revolt and local bandits, taking advantage of the slave rebellion, urge the Cretans to overthrow the Roman administration. With many of the island’s troops either killed or wounded during the earthquake, the governor of the province calls on Macro and Cato for help. Can they move swiftly enough to counter the rebellion before it sweeps the Romans from the island?

You can get your hands on The Gladiator hardback here.