Since purchasing Radetsky Miniatures’ Crimean War British range, we’ve been hard at work planning out and re-organising the range. And Paul Hicks has already started working on it, take a look at this Crimean Mounted British Officer for starters! 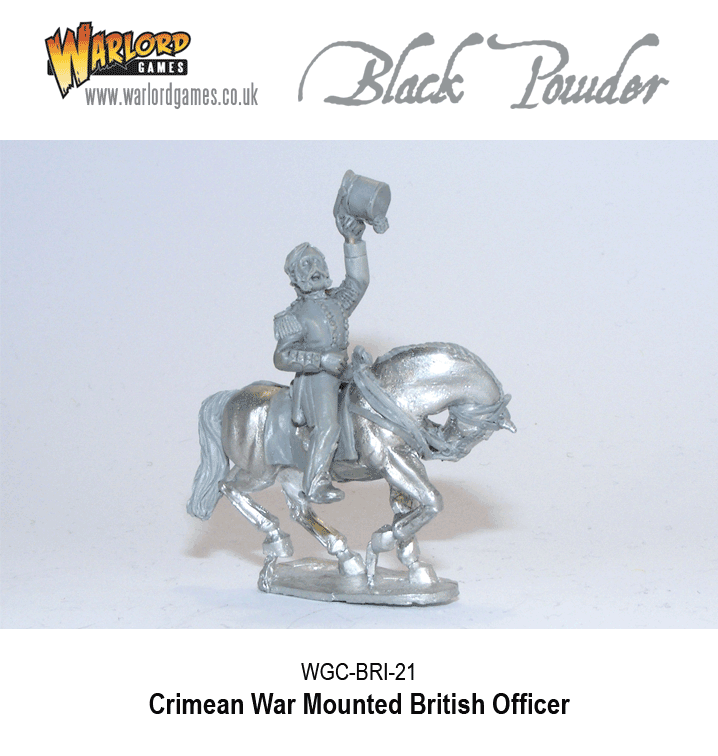 During the Crimean War (1853-1856), a war sometimes considered to be one of the first ‘modern’ wars and notorious for the logistical and tactical errors during the land campaign on both sides, the British troops still relied upon the discipline and leadership imposed by their Officers. 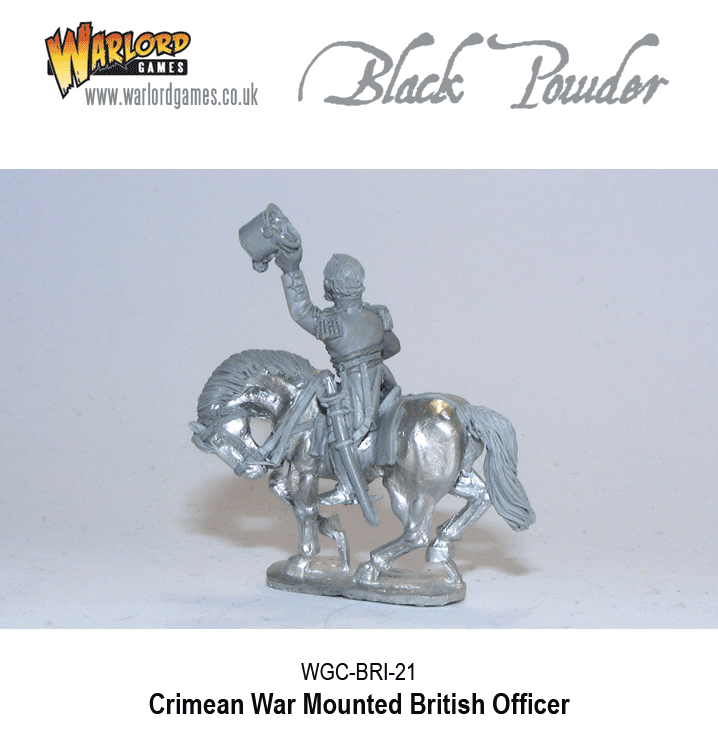 Keep an eye out for further developments on this great range. For now take a look at what is already available by clicking HERE.