The largest and most powerful civilisation of the Seventh Age is The Panhuman Concord comprising almost a quarter of all the human worlds of Antarean space.

The military of the Panhuman Concord is organised and directed by a branch called the Concord Combined Command – known more commonly as C3. 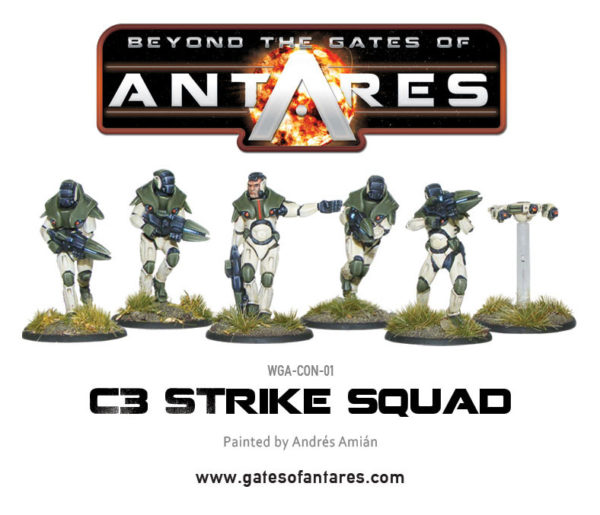 The Concord responds to threats against it with logical ruthlessness, organising and dispatching heavily armed forces throughout Antarean space.

C3 Strike Units form the core of Concord forces – and are recruited amongst all the varied human worlds that make up the Concord. Strike troopers are equipped with heavy-duty plasma weaponry and protected by hyper-light shielding, the most advanced weaponry in all of Antarean space.

We’ll be regularly dipping into the Beyond the Gates of Antares Facebook page to showcase some of our favourite painted models, battle reports, conversions, background, and whatever else we might find – so be sure to join the group and let us know about your ventures into the Antarean universe! 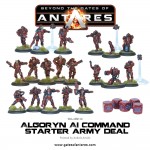 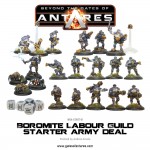