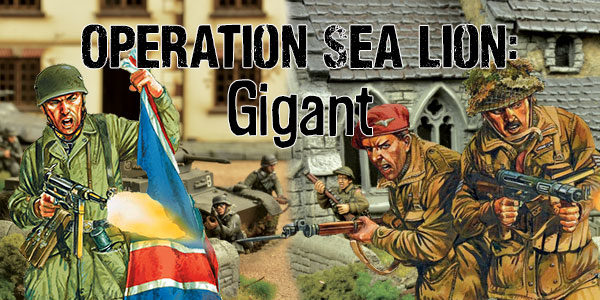 Operation Sea Lion has proceeded, both sides have lost a lot and as a result the remainder of the German forces have been pushed to Kent where they prepare their defences against the inevitable British attack. The German high command refuse to let their blitzkrieg falter at this stage and concoct a brave, audacious and completely unexpected plan…

Operation Gigant is phase two of the theoretical plan to invade Britain that has been brought forward and into action as phase one falters!

The Campaign Gigant book is the companion volume to Operation Sea lion which opens up the invasion through a second, Northern, front providing the Germans with much needed additional units and more importantly – armour!

Glider borne troops and vehicles are bought in to create a surprise second front in North East England, splitting the British defences still further and driving a steel wedge down through the heart of the British countryside!

Packed with new units to defend (or destroy) Britain’s defences, new scenarios on what could have been historical battles, re-construct your whole army with new theatre selectors and more off-the-wall special rules dedicated to the scientific wonders created to invade, and defend, Britain!

Operation Sea Lion phase 2 – Gigant is available to order today as part of the preparation for the Invasion of Britain this summer! 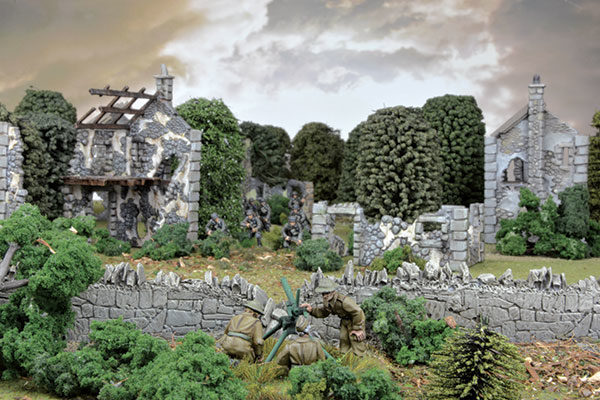 This time however, the Panzerbrigades will leave their treads within the mud of the British countryside and over the rubble of humble villages. With the Germans coming into Britain once again but with their complete force, can the British and the remaining Allies hold the Germans off again? Or will the German war machine repeat their success in France and steamroll over Britain? 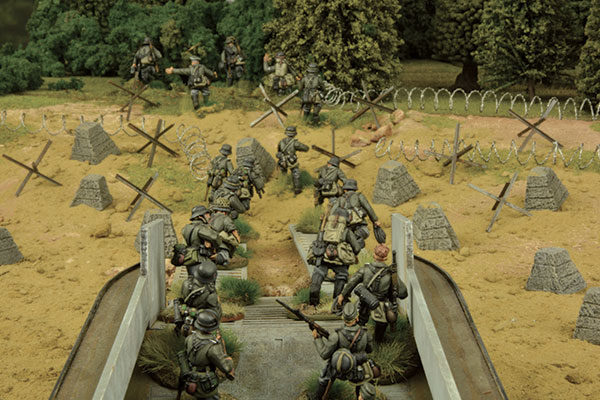 During this summer, we ask you to do your part for the war effort, fight for the defence of Britain or sympathise with the Germans and secure her defeat. 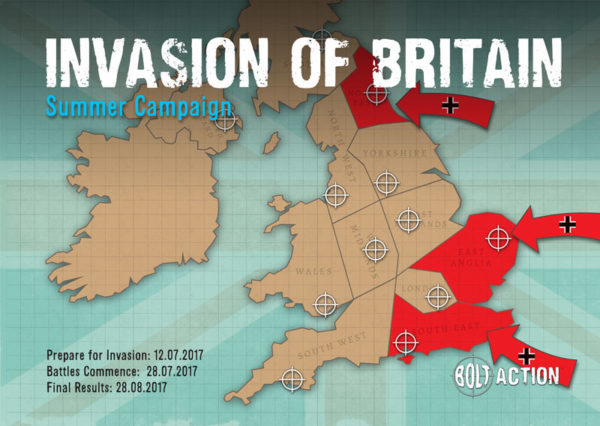 For our summer campaign we’ll be hosting a nationwide event where anyone can participate. Using your local (participating) wargaming shop, you can play games with your friends and influence the British defense or the German offensive. Gain benefits and advantages by holding different regions in the UK. Organise and host events at your local shop and we’ll reward the winning side with bonus points, more players, more points! Every battle is as important as the last, even the slightest advantage can mean huge gains for your side in the next battles.

Prepare your Early War armies and be ready to sign up soon! 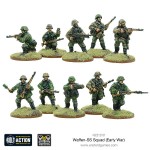 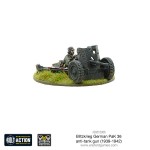 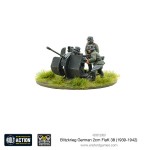