Our latest plastic tank kit is ready to tackle whatever comes its way – so mount-up, and get a ruddy brew on! – it’s time to take a closer look at the Sherman V 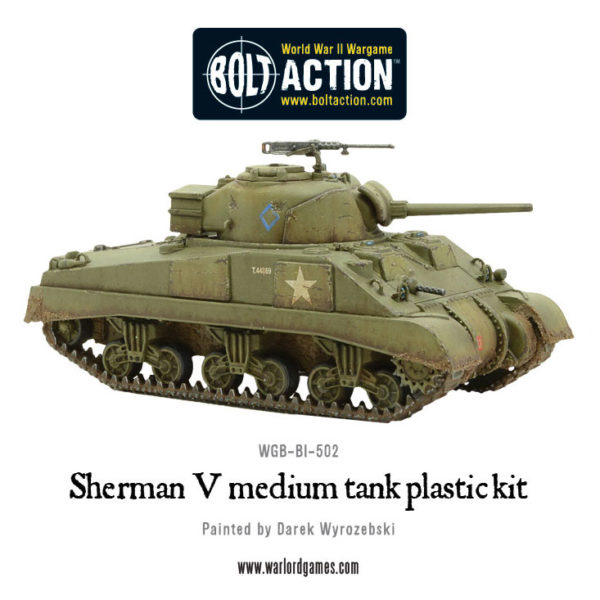 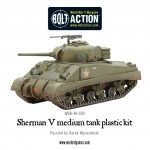 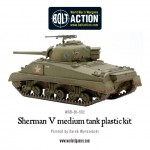 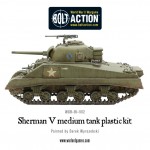 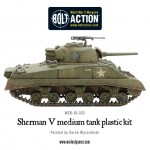 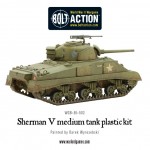 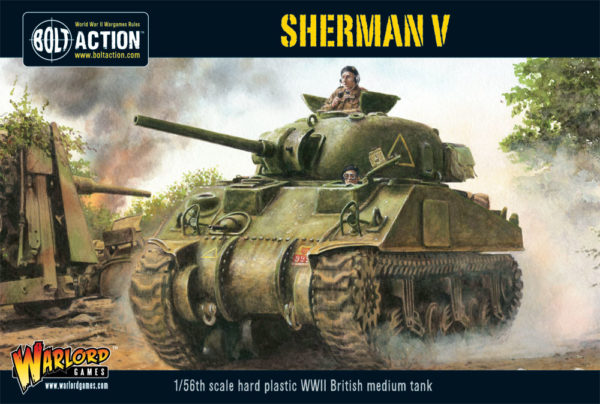 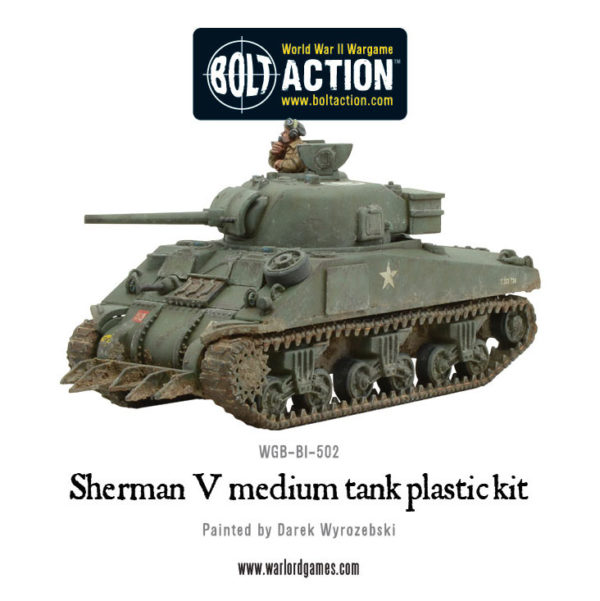 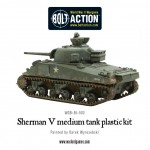 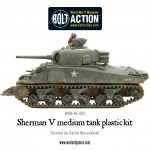 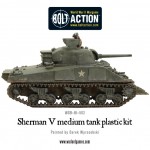 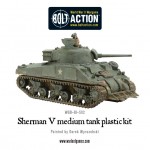 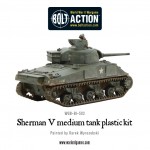 Keep your eyes peeled – as there’s something with a much bigger gun hot-on-the-heels of this British beast!