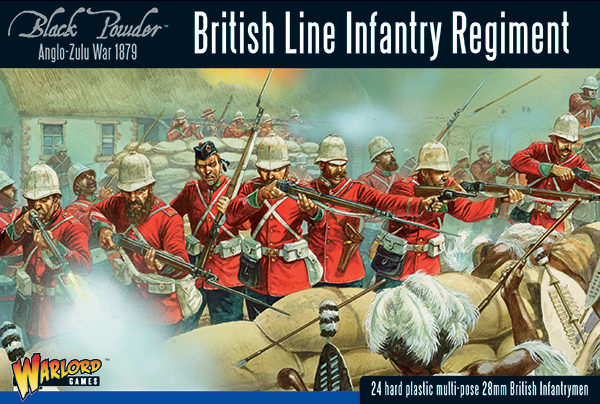 A casual look at Tommy Atkins of the Victorian period gave little away about his fighting abilities. Standing 5´5″ on average, and often shorter, he may or may not be able to read or write. This appearance was deceptive, however. The average British redcoat was the most dangerous animal in Africa, equipped as he was with the Martini-Henry breech-loading rifle which he was capable of firing 15 times a minute out to 1200 yards range in volley fire if needs be.

His legendary discipline, his marching ability ´enough to traverse all manner of terrain´ and his determination to fight his enemies, which were legion, all made the British redcoat an implacable foe. 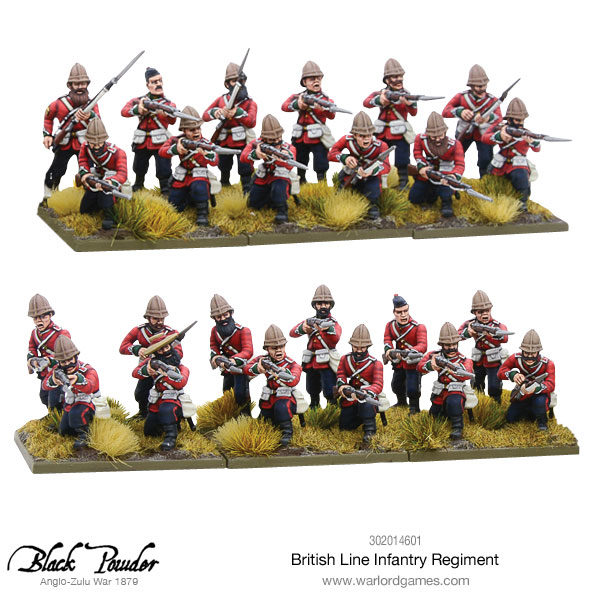 Well led, well-equipped and thoroughly trained in his abilities, he blazed a trail for Empire all over the world. Cheerful and confident the redcoats of the County Regiments served their sovereign well, smashing their enemy with concentrated rifle fire and, if necessary, selling their lives dearly behind the thrust of their wicked long bayonets.

Our Redcoats represent any British unit of the Anglo-Zulu War. 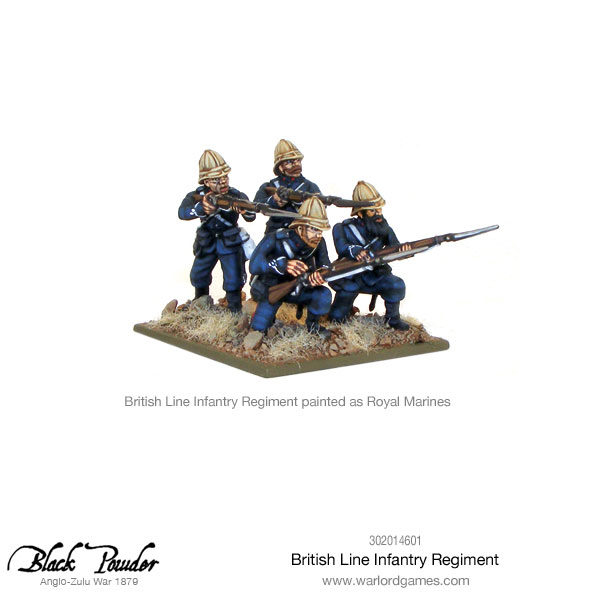 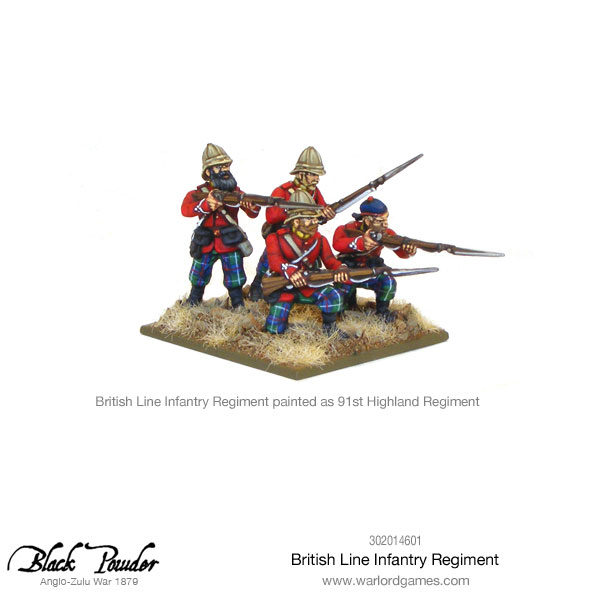 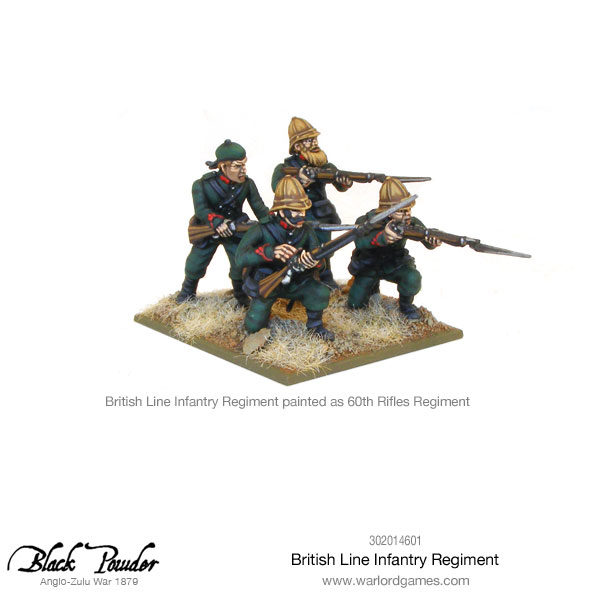 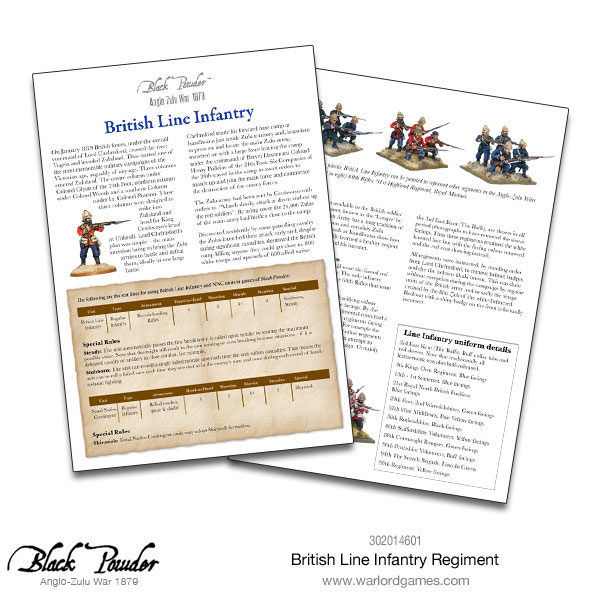 To give the British forces a better chance at combating the Zulu army, we’re doing this bundle, act now and help the British before it is too late! This bundle contains 3x British Line Infantry Regiments! Certainly making it a force to be reckoned with! 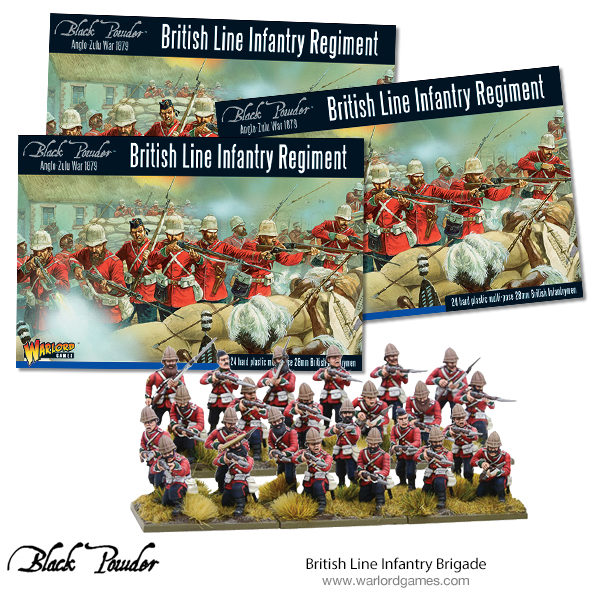 We couldn’t stop there, the British need more help against the impending Zulu horde, they are a true threat to stability in Africa and Britain must keep her lands and allies safe! 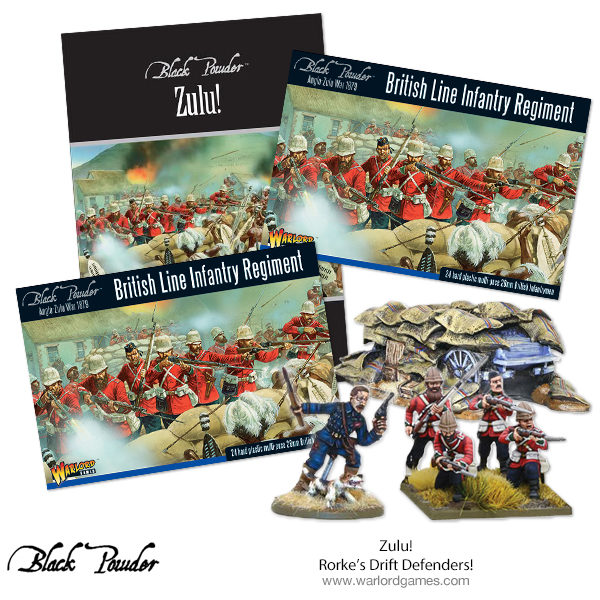 Anybody who takes a trip to see Rorke´s Drift or Isandlwana battle sites today will see the impact that this charity has on the local population.