As requested by your good selves we have now made the Figure Heads for the Vistula Legion available separately. We have Fusiliers in shakos, Voltigeurs in shakos and Grenadiers in czpaskas. 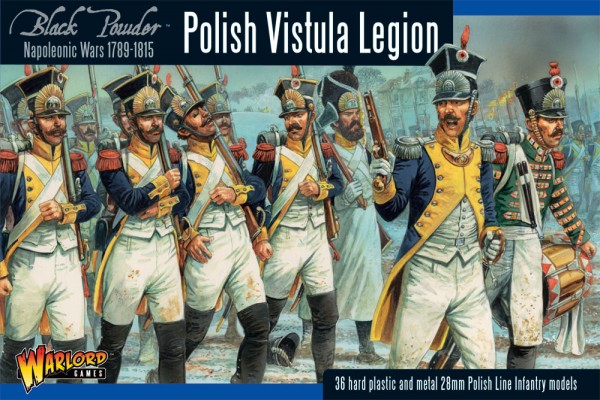 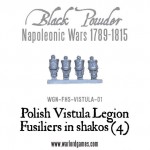 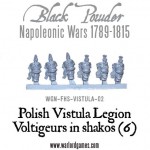 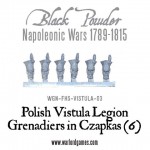 The Vistula Legion was perhaps the most famous of the many foreign units in French service under Napoleon. Formed in Silesia in February 1807 from an infantry regiment and cavalry regiment in the service of the Kingdom of Naples, it was initially named the Legion Polacco-Italienne (Polish-Italian Legion) as it had been organized around the Poles in Italian service. Polish troops formed a not insignificant proportion of the French Army during the Napoleonic wars.