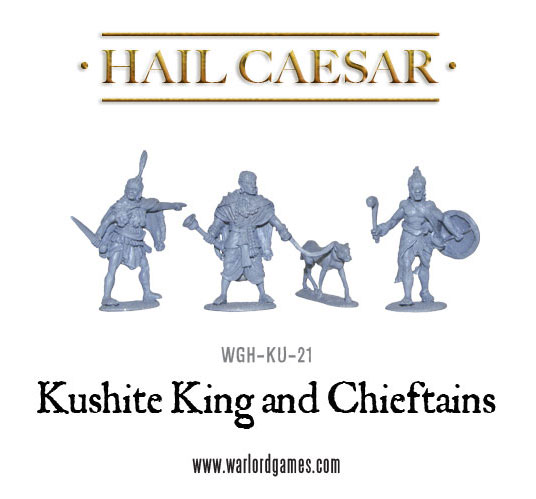 The Kushites are an ancient group of people, living on the fringes of the known world in modern day Sudan. The Greek name Aithiopians, does not relate them to the modern country of Ethiopia.

Herodotus describes the Kushites in Xerxes’ army as wearing the skins of animals such as Lions and Leopards. Kushite archers are described as carrying 6ft bows made from palm wood and using small arrows tipped with agate. Some modern African tribes can still be seem using these weapons. Interestingly the arrows are flightless and carries in small leather bags. 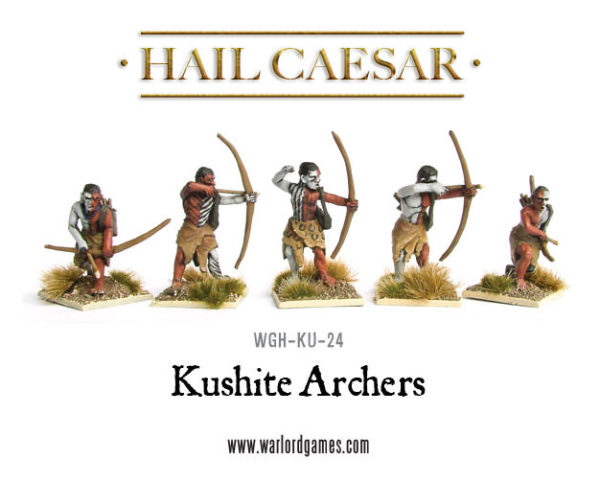 The most striking feature of the Kushites is their vermilion and white body paint which they adorned themselves with before battle. Body paint still plays and important part in African tribal cultures. White and red can represent life, death, protection and aggression. Described by Herodotus as the tallest and most beautiful people in the world, they must have been an intimidating opponent.
Cambyeses tried to conquer the Kushites but his army nearly starved to death while travelling in the harsh barren environment between Kushiya and Egypt.

Although never a part of the Persian empire, they did provide regular tribute and soldiers to the Persian army.