A few months ago we released our hugely popular Starter Army boxed sets. These limited release, yet extremely high value, boxes proved so popular we’ve decided to bring some of the back permanently! Therefore, we’re happy to present to you, the Imperial Roman Starter Army: 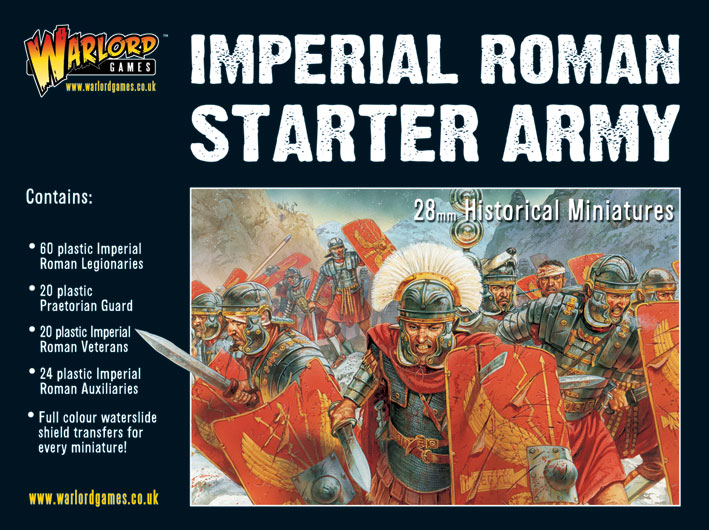 This boxed set is the perfect way to start your Imperial Roman army or add additional units of the bravest warriors the Roman Legions had to offer to your army.

The Starter Army includes the following: 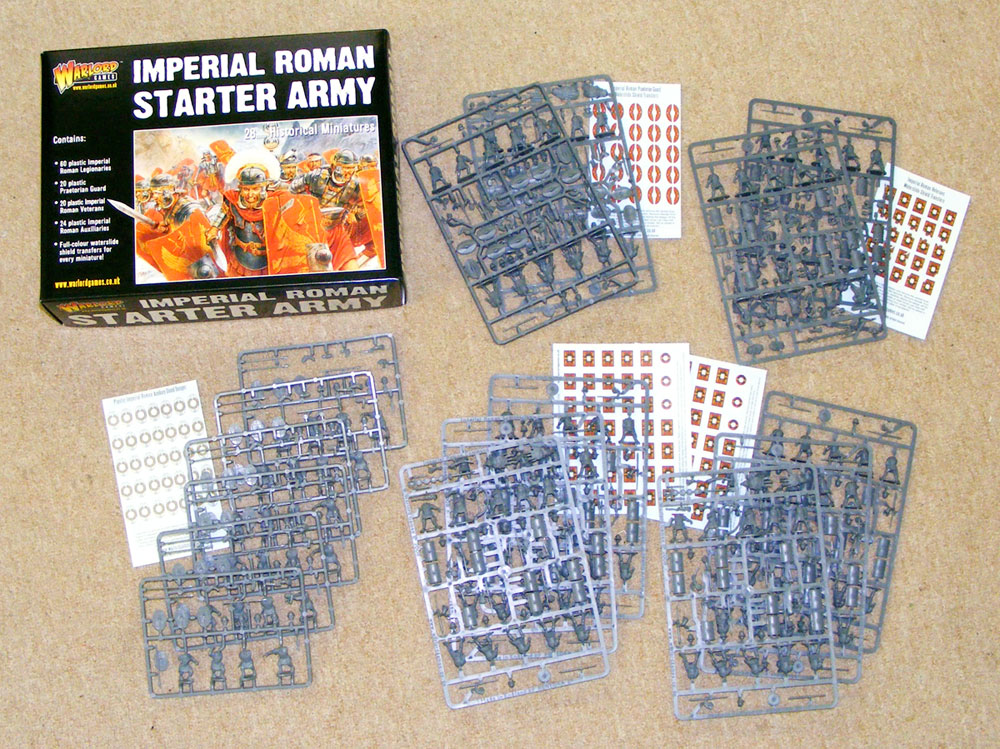 Buying all these items would cost £81, but now it’s yours for the great price of £50!

Don’t delay! You can purchase this excellent boxed set today in the Warlord webstore.

We’ll have a limited quantity of these superb value boxed sets at Salute this weekend – come over to stand TH10 before we run out!