Based on the classic British Universal Carrier Mk II, these two new models will be a welcome addition to the forces of His Majesty’s Commonwealth! The first vehicle mounts a 3″ mortar and a staggering amount of ammunition, whilst the second vehicle mounts the ubiquitous Vickers Medium Machine gun which will give you all the mobile firepower your brave Tommies will need as they take the fight to Jerry.

We’ve had these great little vehicles waiting to be released for ages. We think they’ve been held back because Paul could’nt bear to be separated from the masters. Fear not – we distracted him with a large bacon butty and snaffled the carriers whilst he was drooling. They are now ready to be added to your British or Commonwealth forces! 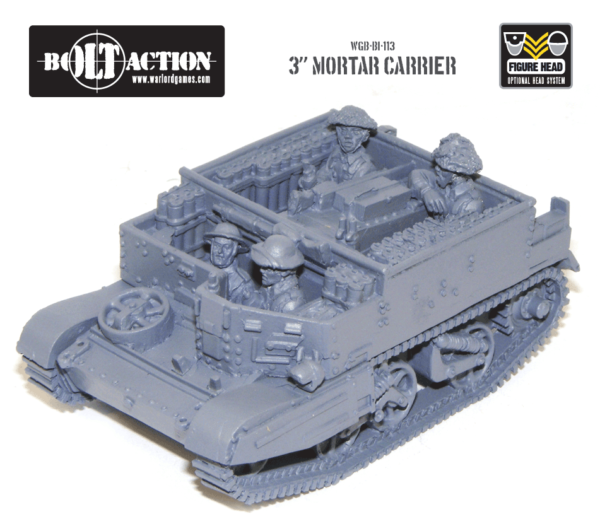 With loads of space for stowing prodigious amount of ammunition, the Universal Carrier was a highly maneouvrable option for 3″ mortar teams and performed very well during the war.

The model comes with 3 extra metal crew and all four Tommies have separate heads allowing you to easily turn this into a vehicle in use by the Indians, Airborne, Australians etc by the swap of a head! 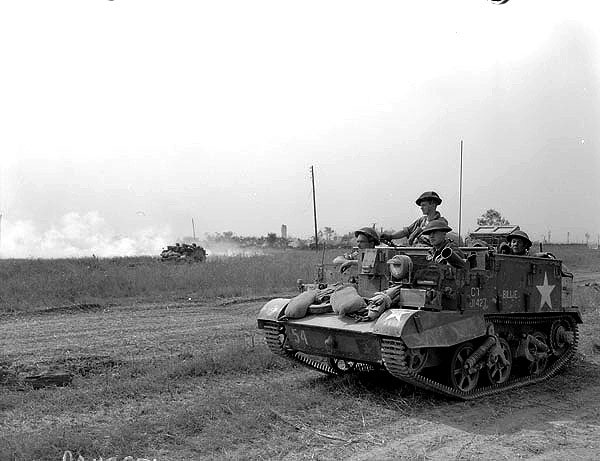 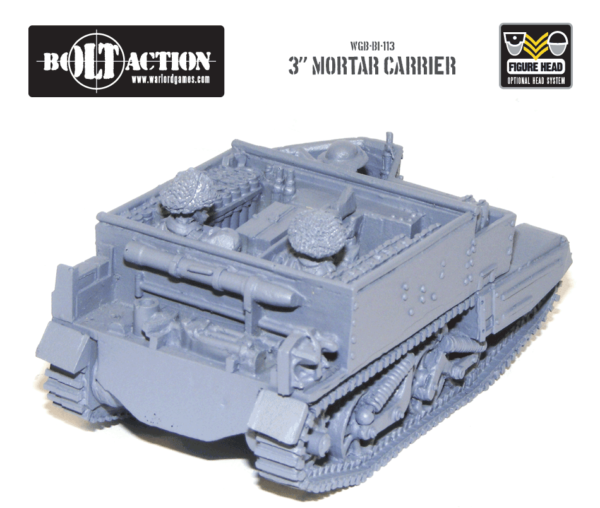 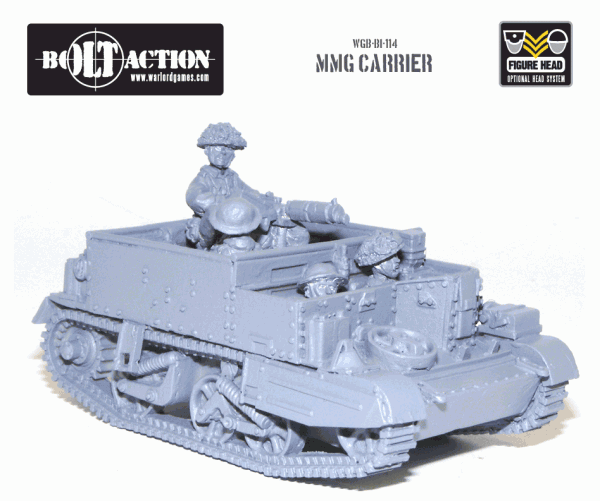 Mounting the classic Vickers Medium Machine gun, the MMG Carrier could put firepower where it was needed quickly. The Vickers MMG could be fired from the back of the carrier or dismounted and redeployed on the stowed tripod in familiar fashion.

As with the Mortar Carrier this mocel comes with three extra British/Canadian crew and again have separate heads, allowing for plenty of conversion opportunities. 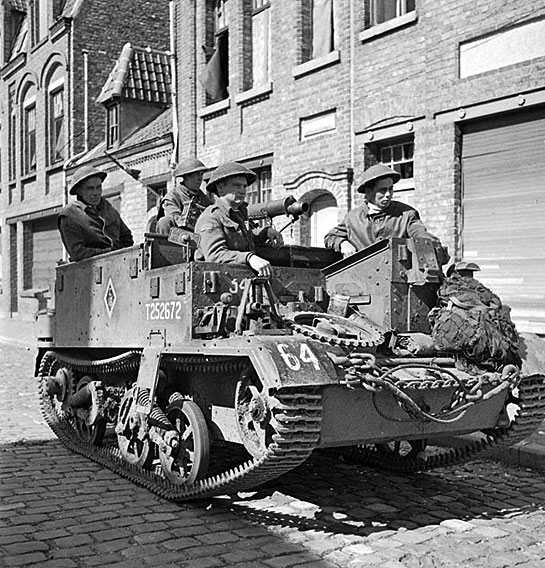 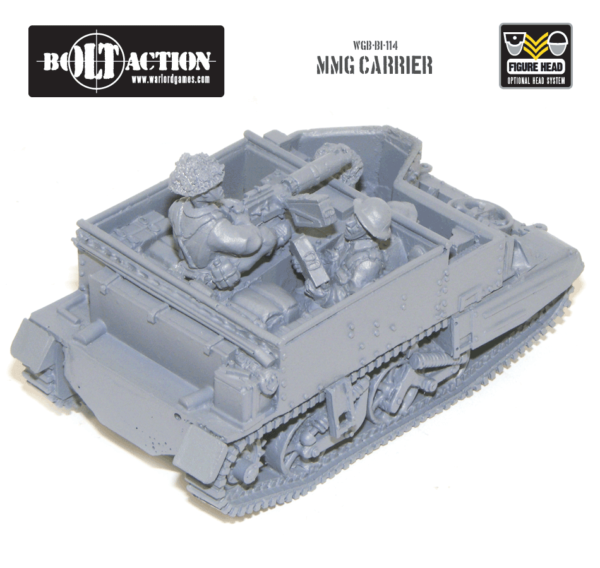 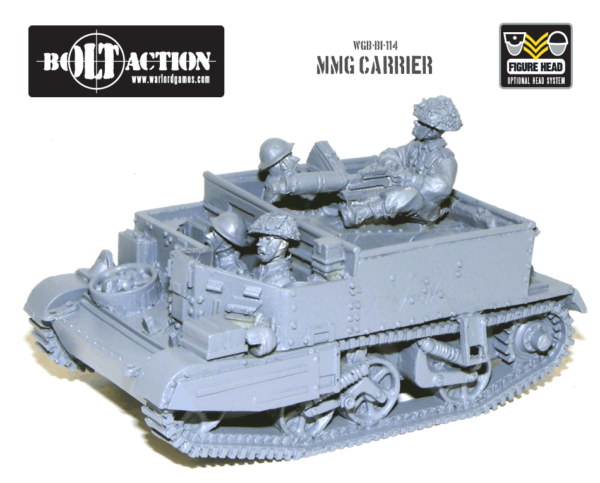 And let’s not forget the Universal Carrier in it’s normal guise – that of a troop carrier! With 113,000 vehicles produced during the war, it was the most widely produced fighting vehicle in history, seeing action with Australian, Canadian, New Zealand and Russian forces in addition to those in the British Army. 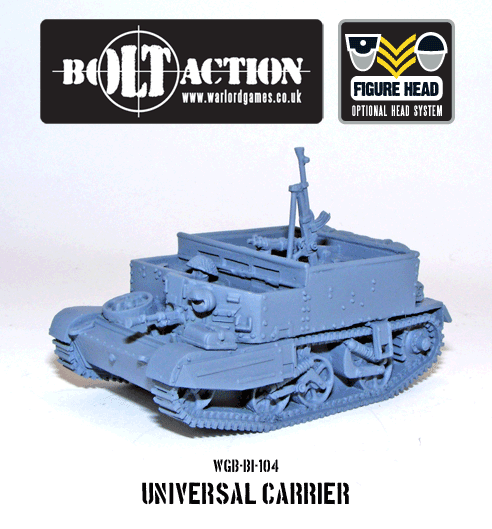