Oh, so you Allied players want something to knock out the German big cats, eh? Rumbling towards the front line are these two M10 tank destroyers! We have the US M10 Tank Destroyer and the British M10 Wolverine – essentially the same vehicle but with different crews. 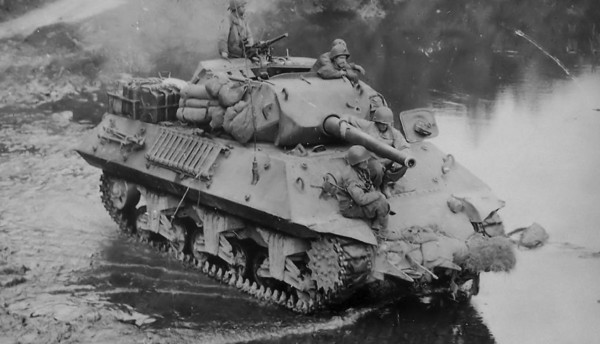 Based on the proven and numerous M4 Sherman chassis, the M10 was fielded in large numbers during WWII and although it would be replaced by other tank destroyers based on it’s design the M10 continued to serve to the war’s end with distinction, serving with US, British, Polish, Free French and Soviet armies. 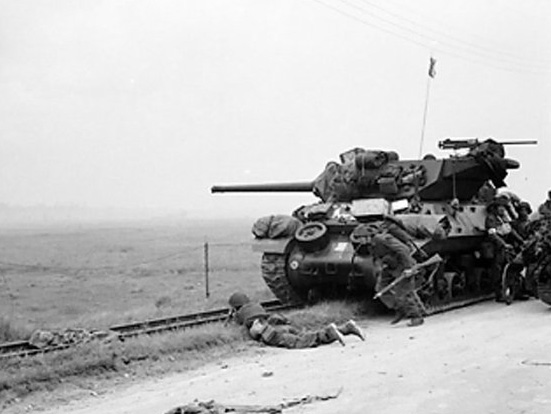 Although officially titled ‘3-inch Gun Motor Carriage, M10’ it was more affectionately known as the ‘Wolverine’ by British crews. The epithet wasn’t similarly adopted by American forces, who creatively dubbed it ‘TD’ for ‘tank destroyer’. 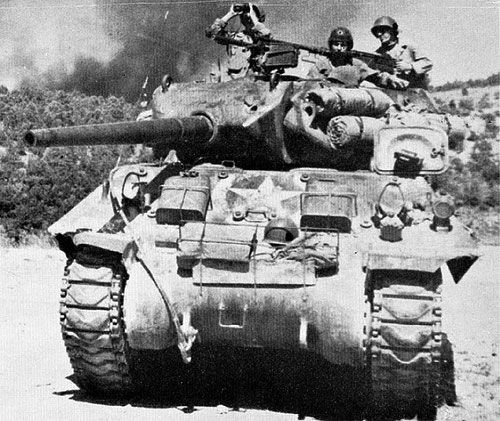 The open-topped turret wasn’t terribly popular with the exposed crew and in several cases a steel or mesh cover was added as a field modification. Despite this and the relatively slow traverse of the turret the M10 was a feared weapon on the battlefield as many German panzer commanders can attest… 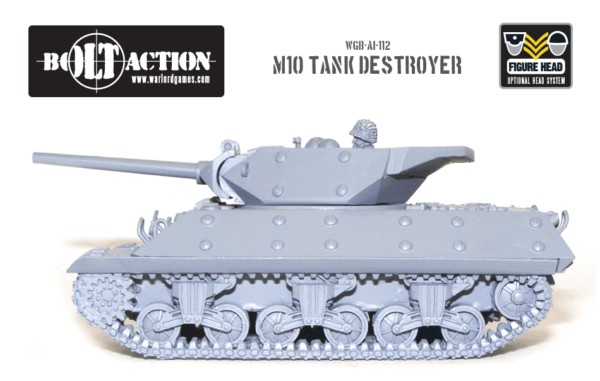 This is the US Army version of the M10. The crew wear trademark M1 helmets and the third crewman is a loader, slamming a shell into the breech. 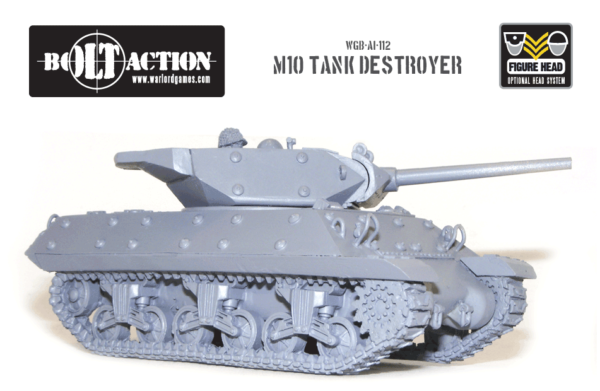 As you’ve come to expect the heads for the crew are separate, allowing you to convert or build the crew as you like – the Free French used American uniforms so it would only be the addition of French markings to add this to a force attempting to re-liberate their homeland. 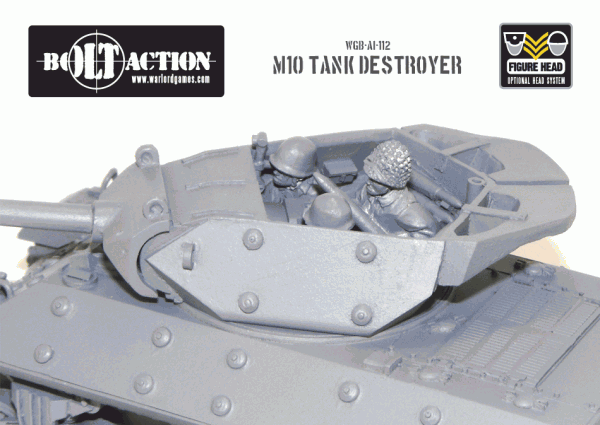 Next we have the Wolverine – the British nomenclature for the M10. The crew wear Royal Armoured Corps pattern helmets whilst the third crewman proudly wears his beret as he scans the battlefield for targets with his field glasses. The crew could easily be British, Polish or Canadian. 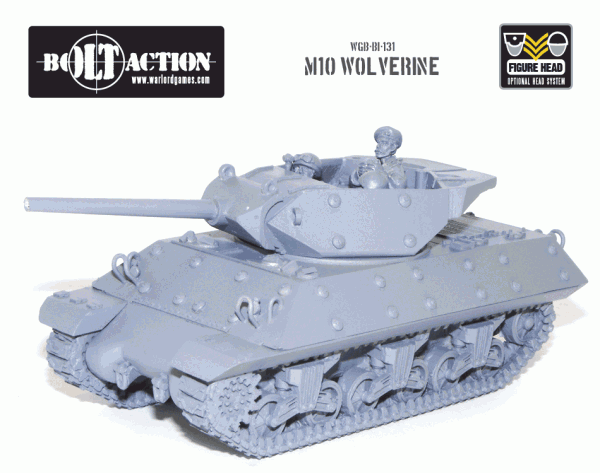 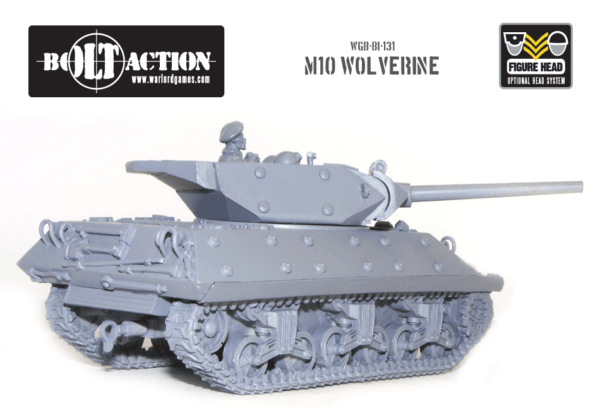 As the heads for the models are separate it would be very easy to convert this into one of the dozens of M10s used by the Red Army under the lend lease agreement. 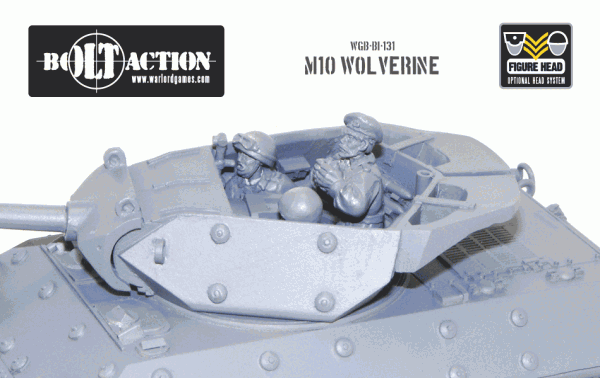 As we are jolly nice chaps here at Warlord Games you can get yourselves Platoon of 3 of these great tank hunters and save yourselves cash at the same time right here!