European tension grows as Napoleon marches through unhindered, England and her allies have mustered everything they have to end Napoleon’s reign…finish it with the new Napoleonic Waterloo campaign starter armies! 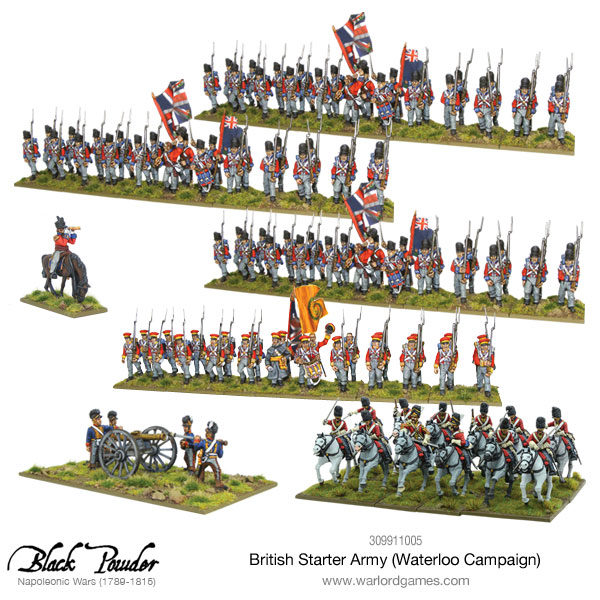 Fight the 100-day campaign from invasion to Waterloo, Muster your coalition and rid Europe of Napoleon for good. 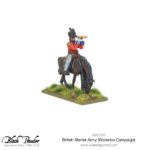 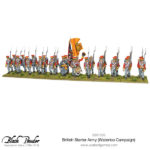 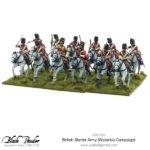 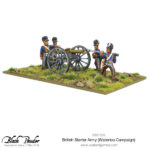 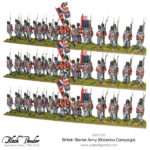 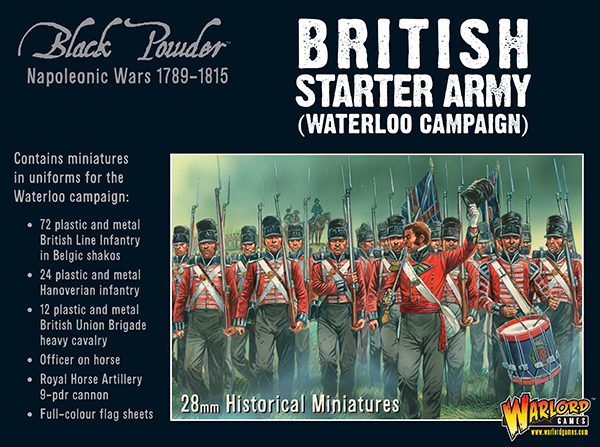 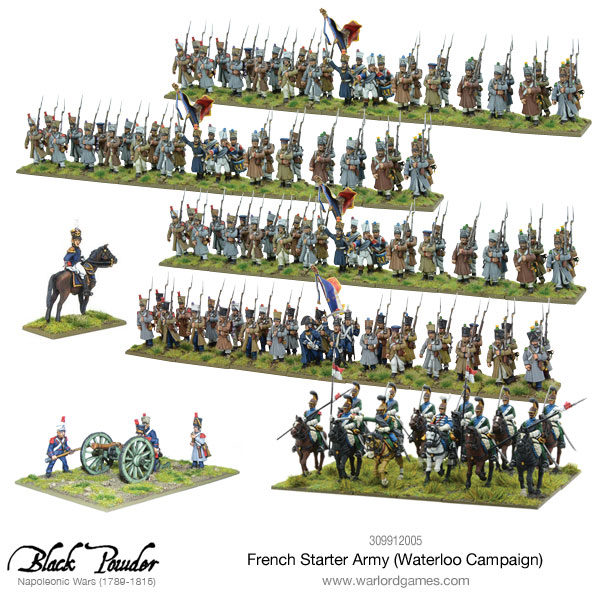 Napoleon is free and gathers his troops to march into Belgium. 100 days of war begins, but will it lead to downfall this time? 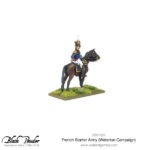 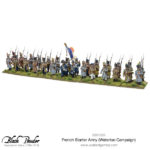 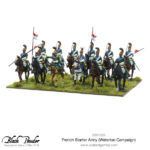 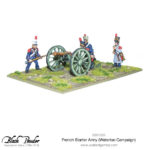 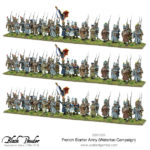 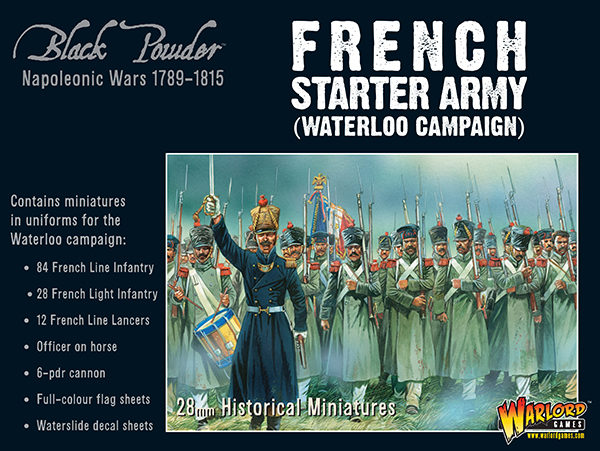 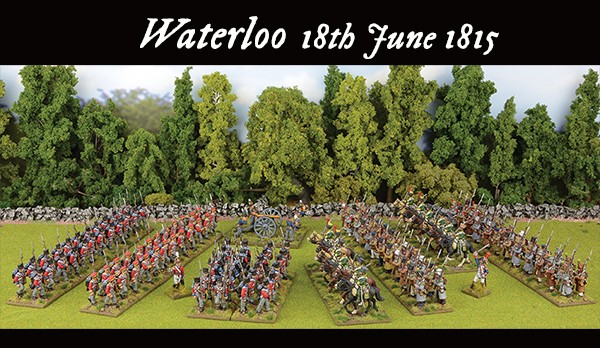