Background, Beyond the Gates of Antares, Concord, Ghar

Written by Mark Barber, Markov’s Prize is the latest in our series of Gates Of Antares novels, setting the scene and delving deep into the 7th age of mankind and the struggles faced on a myriad of worlds… 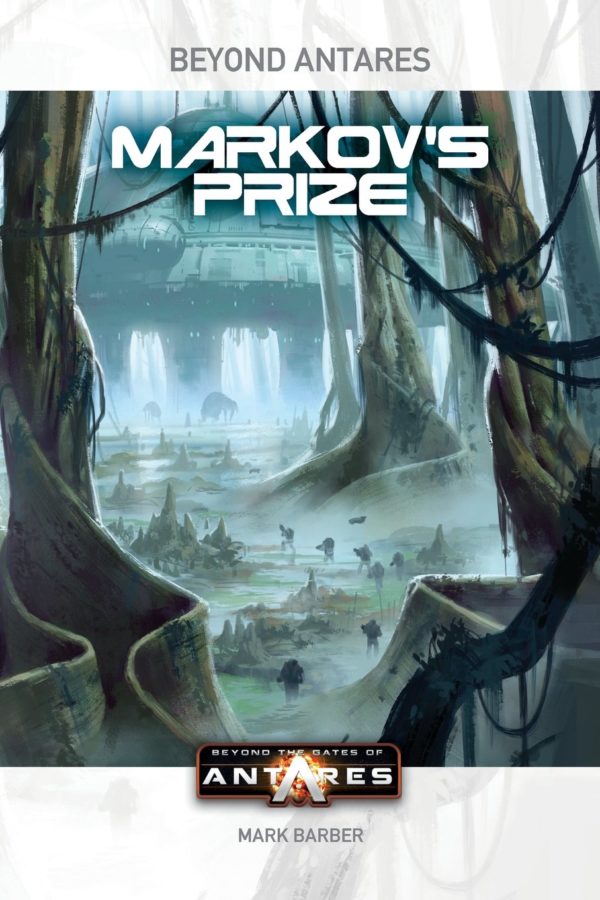 A small combat group are stranded on a hostile planet

Markov’s Prize is an isolated planet within the Determinate, cut off since the 6th Age. Its human population have thrived and advanced over the centuries but now, recently rediscovered, they find themselves simultaneously invaded by the aggressive and bloodthirsty Ghar Empire and the expansionist PanHuman Concord. The Ghar are looking to plunder the planet for resources and slaves while the Concord desire to assimilate the planet into their collective whole, believing it to be the best course of action for the Concord and the planet’s people.

Strike Commander Ryen Tahl is a soldier in the PanHuman Concord, responsible for a Company of some sixty troopers who are at the forefront of the invasion. Previously a famous martial arts champion with a deadly reputation, he has softened and matured over the years and now prioritizes the safety of his men and women above all else.

Tahl’s Company is not Special Forces; there is no secret mission and no universe changing event they will be involved in. They are ordinary people embroiled in the daily operations of a frontline war against a vicious adversary and the stoic defenders of Markov’s Prize.

More books from Beyond the Gates Of Antares 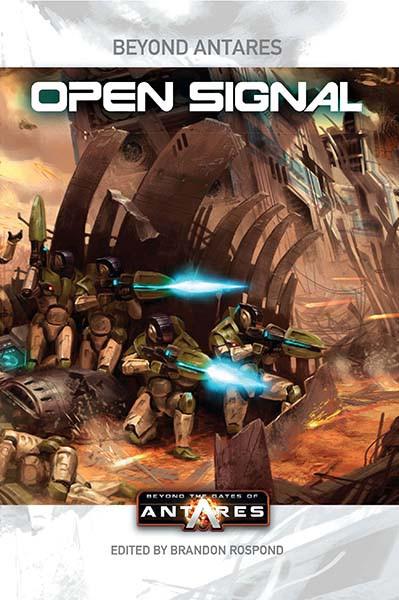 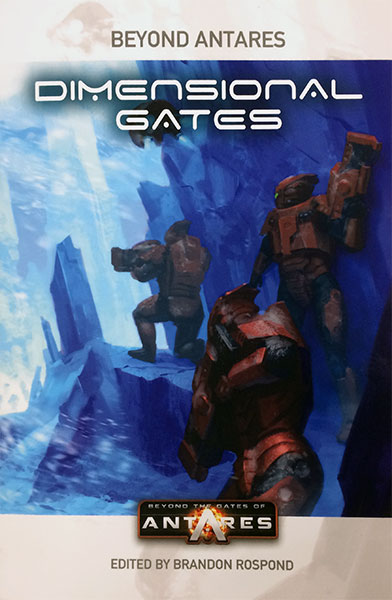 Beyond the Gates of Antares594 Mark Barber1 Novel2 Zmok1