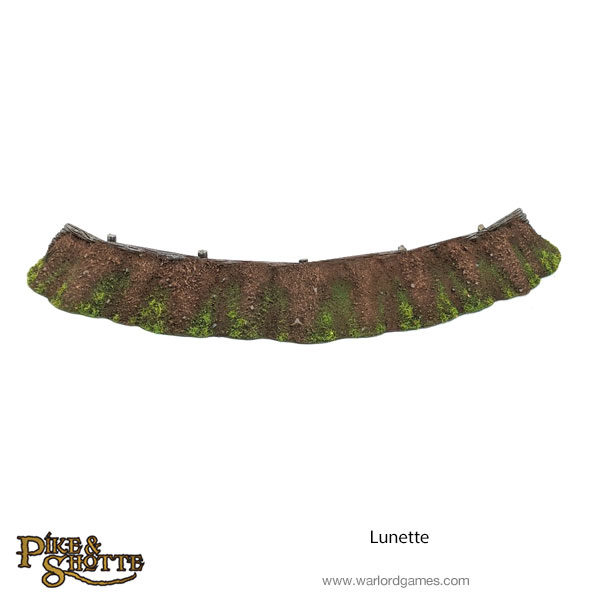 Represent the Bagration Flèches, at the Battle of Borodino with this detailed resin masterpiece from Pauls Modelling Workshop

A Lunette, or Redan, was a half-moon construction normally with the point toward the expected enemy advance. Smaller versions known as Flèches were seen in many places during the Napoleonic era onwards, most notably at The battle of Borodino in 1812. 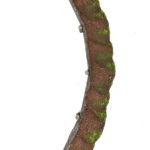 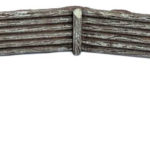 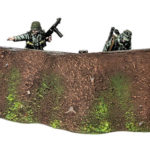 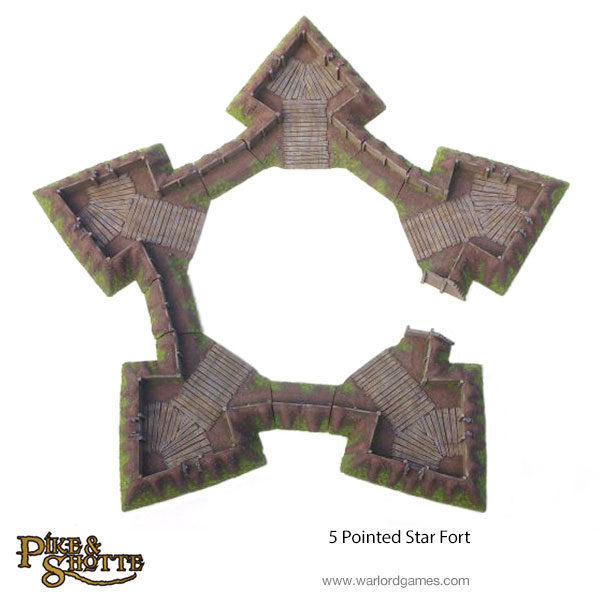 Suitable for most European or North American conflicts between 1590 and 1800. The gateway entrance was often protected by a Ravelin, forcing the enemy to expose its flank during any attack. 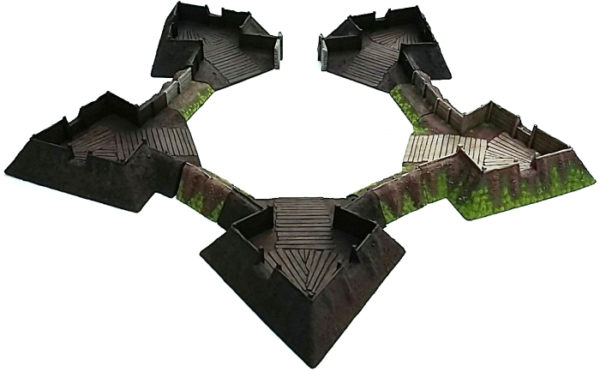 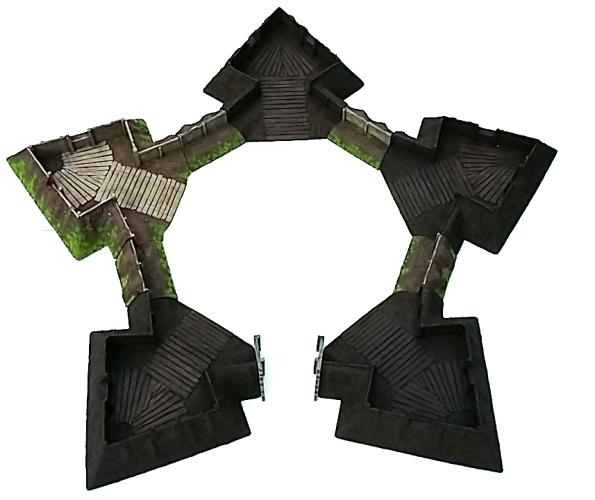 A most notable example would be the Fort Bourtange star fort, restored to 1750 situation, Groningen (province), Netherlands. Built in 1593, its purpose was to control the only road between Germany and the city of Groningen, which was controlled by the Spaniards during the time of the Eighty Years’ War. 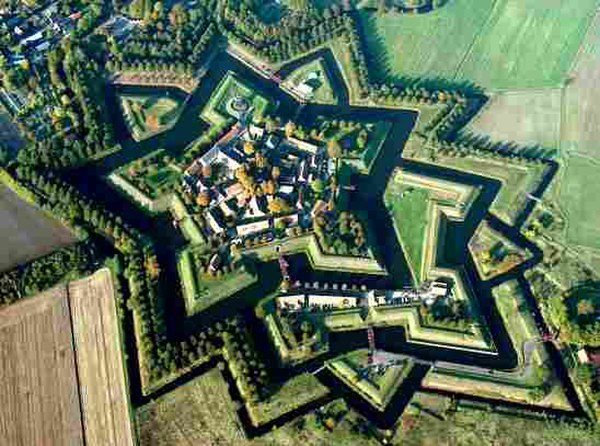 This is the full resin five-pointed Star Fort kit which includes:

Note: This is the five-point version – to make a standard four-sided Star Fort (or Sconce) you can get the Battle Ready Star Fort here

We would recommend the gateway side pieces are attached to each bastion with magnets, blu-tak or similar – allowing you to increase the overall size of the Star Fort with additional courtine lengths.

This is quite a large kit measuring almost 30″ (660mm) in diameter and weighs approx 3.5kg in total and would make an impressive centrepiece to any Pike & Shotte or Black Powder game.