Lyudmila Pavlichenko scored over 300 kills during the early stages of fighting on the Eastern Front...

Russian Snipers proved to be some of the best of the war. The Soviet Army birthed many sniper aces claiming an impressive kill tally. Unusually for the time, the Red Army fielded many female snipers who proved their worth time again and again. Some would even go on to lead entire companies of snipers, such as Nina Lobkovskaya at the Battle of Berlin. She went on to command 100 sniper-trained women, who were also posted to the Soviet Naval brigades when needed. Such is the nature of war many died young; of the 2000 snipers, only 500 would survive the war in their valiant defence of the Motherland.

Currently on the Warlord Webstore, you will receive a free Lyudmila Pavlichenko sniper miniature with any purchase of over £75.00/$120.00. This is the only way to get hold of this exclusive miniature! The offer runs until 10th December 2020.

It was June of 1941 that 24-year-old Pavlichenko abandoned her fourth year of studies at Kiev university to volunteer in defence of the Motherland, requesting service in the infantry. Although she met pushback, with the registrar pushing her towards nursing, her training put her in good stead and she assigned to the Red Army’s 25th Rifle division. Remarkably, weapons shortages meant that she was only issued with fragmentation grenade, and only received her Mosin-Nagant model 1891 bolt-action rifle from a fallen comrade in August. Shortly thereafter, she claimed her first two kills and demonstrated her worth to comrades in her self-described “baptism of fire”, and became worthy of the role of sniper.

During the Siege of Odessa of August 1941, she ramped her kill count up, scoring 187 kills over two and a half months, and earnt promotion to Senior Sergeant. When the Romanian army seized control of Odessa, her unit withdrew to Sevastopol. It was here she trained other snipers, who between them racked up 100 kills.

In May 1942, the now Lieutenant Pavlichenko was cited for claiming 257 Axis soldiers, bringing her total over the war to 309. In June however, she was injured when shrapnel from a mortar shell struck her in the face. Recovering, she was withdrawn from the front to serve as a propaganda tool for the Red Army, touring Allied countries, whilst also continuing to train fellow snipers. For her extremely high kill count, she earned the moniker, ‘Lady Death’.

Her decorations include the Hero of the Soviet Union, Two Orders of Lenin and two Medals “For Military Merit” in addition to campaign medals. Surviving the war, Pavlichenko eventually died of a stroke ain 1974 at the age of 58.

Her decorations include the Hero of the Soviet Union, Two Orders of Lenin and two Medals “For Military Merit” in addition to campaign medals. Surviving the war, Pavlichenko eventually died of a stroke in 1974 at the age of 58. 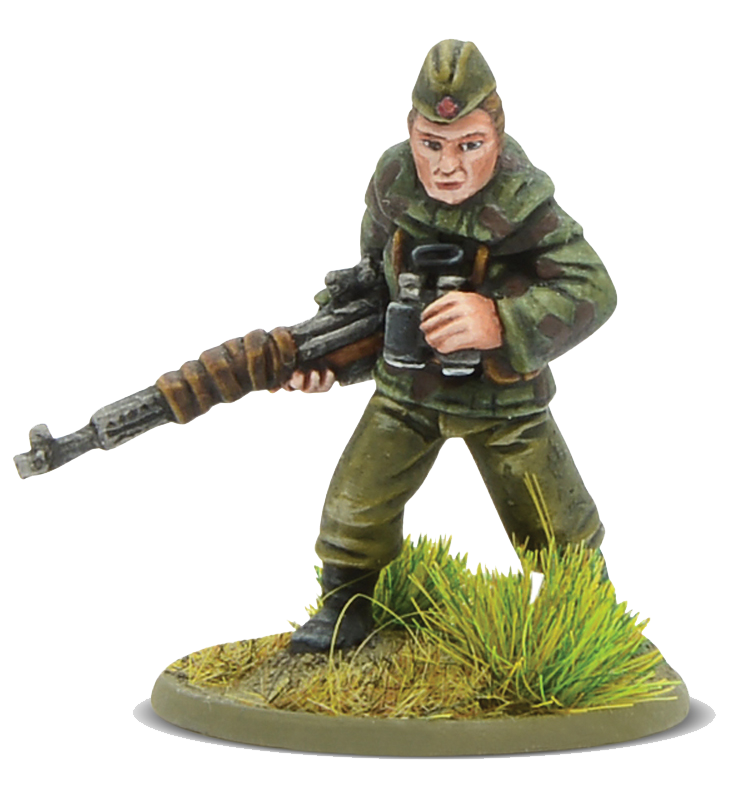 Klavdiya Kalugina was one of the youngest snipers in the army – at 17 she had already graduated from sniper school. The role of a Russian female sniper was also shared, with two snipers forming a team, taking turns as spotter and sniper. One sniper would pick her target, usually an officer, NCO or other important target. The role of any sniper is to sow discord into the enemy, and she did just that, she was quoted as saying:

“Because a sniper’s task was to eliminate commanders, machine gun emplacements, messengers that would be running around. They also had to be eliminated. Soldiers were not necessary, mostly — officers, commanders. You would fire one shot, let go of the rifle, and lie there. You would wait until your partner fired her shot. When it became dark, we left our position. During the day we walked around, looked for a good spot to lie in wait. Then we lay there without moving a muscle until the next evening, because you couldn’t crawl away in the daylight. If there was an attack, that was different, then you would get up and run. Otherwise, you would lie in that spot to the end.”

Roza Georgiyevna Shanina earned the nickname “Terror of East Prussia”, she specialised in shooting moving targets, earning herself 59 kills. When her all-female unit came under attack from German infantry, their opponents were promptly defeated by a combination of sniper fire, hand-to-hand combat and a few were even captured. Sadly, like many of her comrades, she died at the age of twenty, defending an officer of an artillery unit.

Russian Snipers prayed on the Wehrmacht throughout the Eastern front, you can find out more in our Ostfront supplement, as well as the extensive role snipers played in the key battle of Stalingrad in the recent campaign book supplement. Campaign Stalingrad even contains extra rules for snipers and contains a sniper-centric scenario. 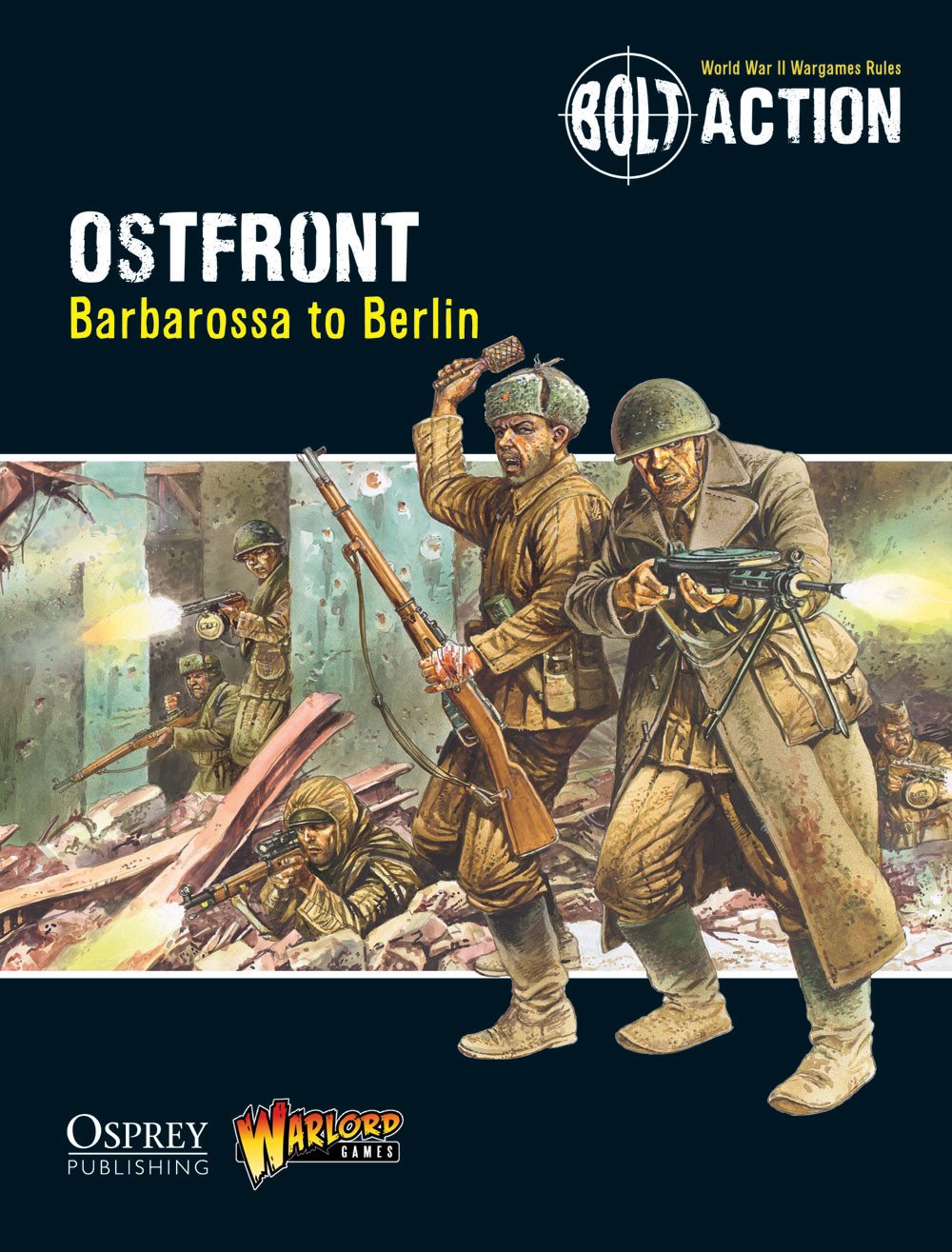 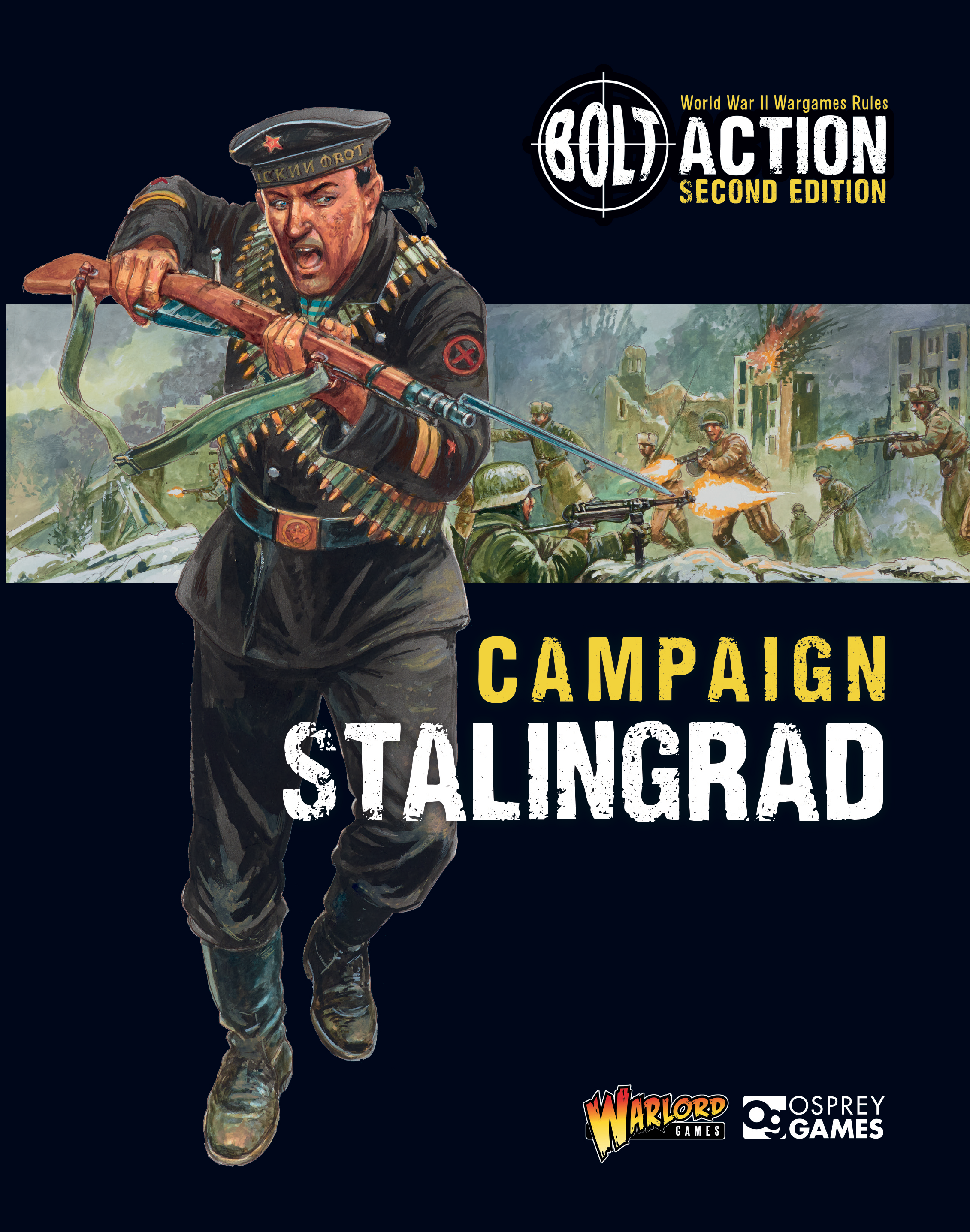 Dan can often be found contemplating the mound of unpainted minis building up under his desk. He has a tendency to roll lots of ones. He also has a tendency to complain about rolling lots of ones.
View Profile | View all posts by Dan Hewitson
Victory at Sea: The Regia Marina
French Resistance: Battle of Vercors