For the fifth installment in the series, Warlord’s Rich.D has been working on a whole fresh batch of reinforcements to bolster his Feral-themed Freeborn army for Beyond the Gates of Antares – be warned, madness lies within…

In case you missed the previous articles on building the army, and setting the scene,,take a look at the links below; 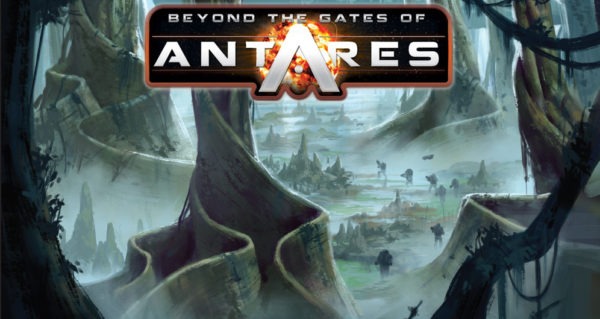 The recent Germanic releases from the Hail Caesar range offered a fresh wave of donor models to be enlisted as Feral troops… the bearded models would prove extremely useful in my mission.

In the weeks since their release, I’ve been eagerly sawing, hacking, and chewing them to pieces – making sacrifices to the great conversion-god in the skies… and my second great wave of models are now on the painting table! 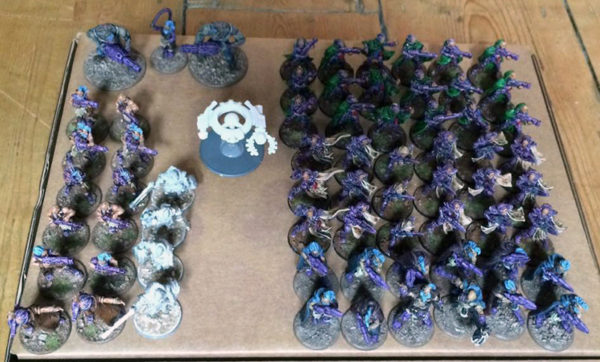 Above: The first wave of painted models 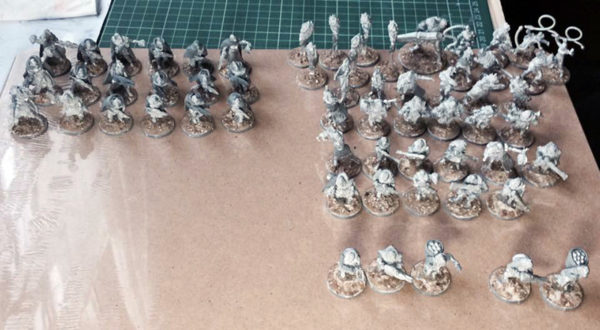 Above: The Second Wave – ready for painting!

It shouldn’t be long before I have around 3,000pts fully painted now… including (amongst others);

My desk is piled high with all sorts of weird and wonderful stuff at the moment… as you’ll have seen in the photos above, the force is currently quite infantry-heavy – however, I have some heavier support on the way… 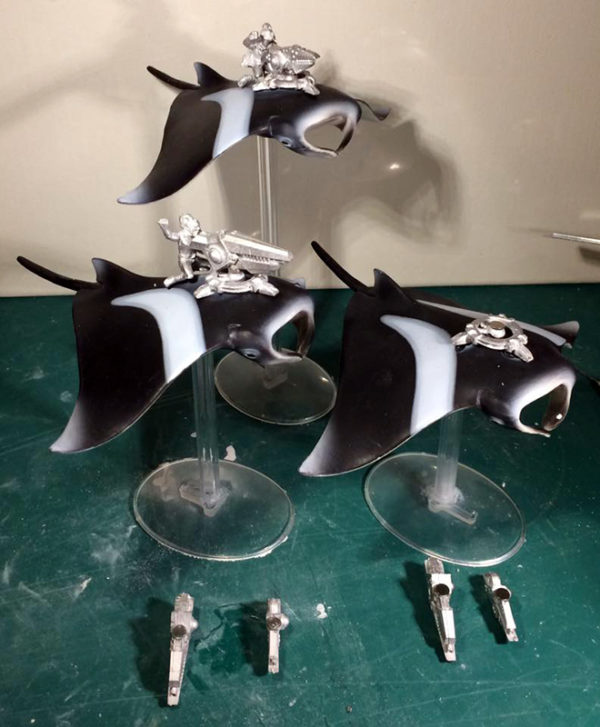 Above: I’ve re-purposed some toy Manta Rays, magnetised them to some specially-made flying stands, added some magnetised weapon mounts and riders… they’re about 50% done – I still need to re-work the riders, add some chains perhaps, and completely re-paint them… 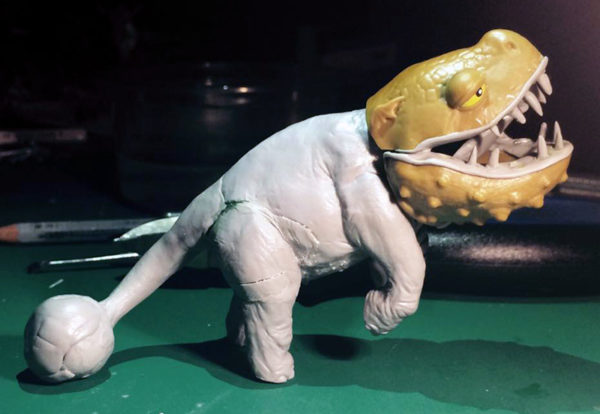 Above: My Urrghoks (proxy M4/T7 Drones) are coming-along well… since taking these photos, I’ve added crewmen to the T7, and a few other touches… that’s for another update, though! 😉 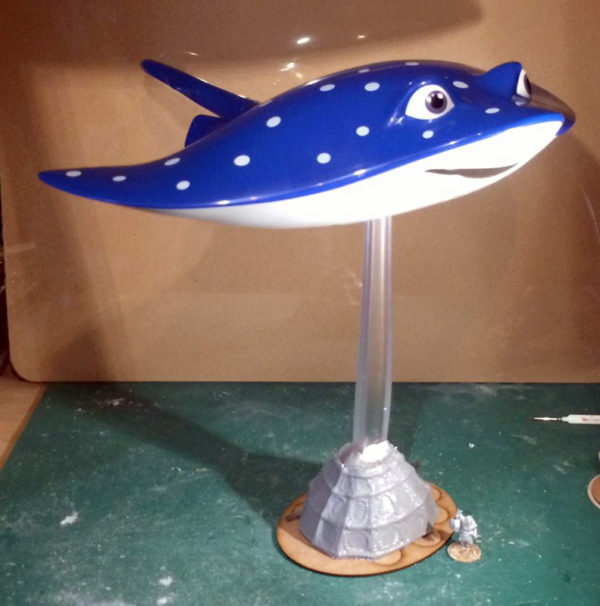 Above: I also couldn’t resist trying something a little bigger… I spotted this larger toy Ray, and couldn’t stop myself… I’ll be undertaking some intricate surgery to remove his eyes and mouth… and then who knows?!

Above – However, the priority remains to add numbers to the force – so my Third Wave of Domari are being readied – just awaiting their arms and weapons… 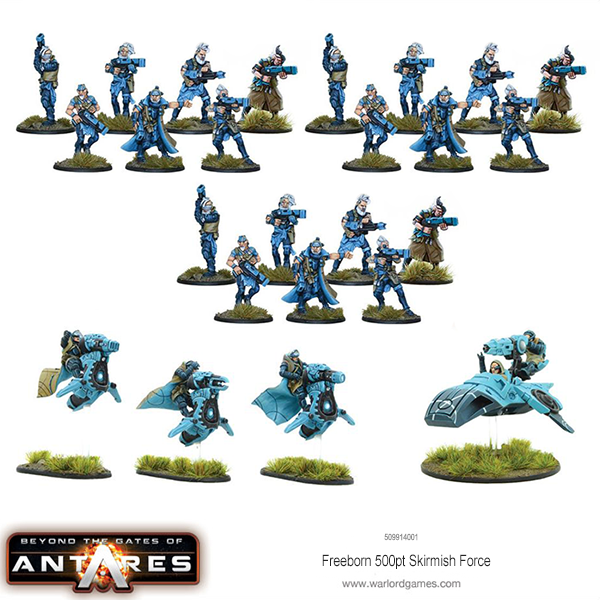 Then add to your Freeborn range here: 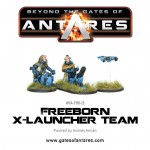 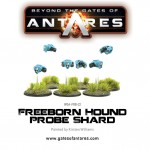 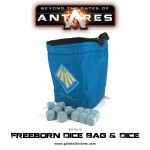 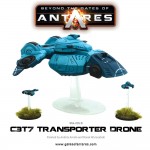 Beyond the Gates of Antares594 Conversion36 Freeborn70