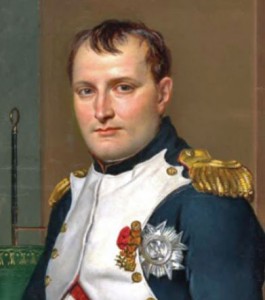 Napoleon was born on the 15th of August 1769 in Ajaccio, Corsica. His military career started early as he was sent to France and enrolled in the military academy at Brienne-le-Château at the age of nine. In 1784, at the ripe old age of fifteen, he began his training as an artillery officer at the École Militaire in Paris.
He graduated a year later and accepted his first commission as a second lieutenant in La Fère artillery regiment.

The French Revolution allowed the ambitious Bonaparte to set out on his road to glory, rising to prominence under the French First Republic. He fought against the First and Second Coalitions, making his mark as Commander-in-Chief of the Army of Italy where he proved that he had the capability to combine subterfuge and tactical innovation to achieve success.

In 1799 he proclaimed himself First Consul after a coup d’etat and five years later he became Emperor of the French. As such Napoleon led the Grande Armee in a series of conflicts that involved all the major European powers. Victorious campaigns against the Prussians, Russians and Austrians saw Napoleon bring most other European powers to heel.

The road to defeat for Napoleon came in the shape of the Peninsular War, from 1808 to 1814, and his invasion of Russia in 1812, two conflicts that drained France of resources and manpower.

In 1813, the Sixth Coalition against Napoleon finally got the upper hand, defeating him at Leipzig and eventually invading France in 1814. That same year Napoleon abdicated and went into exile on the Mediterranean island of Elba.

Napoleon left Elba on the 26th of February 1815 to embark on the Hundred Days campaign, culminating in the Battle of Waterloo.

Napoleon could be regarded as the greatest general in history. The Duke of Wellington commented that
Napoleon’s presence on the battlefield was worth 40,000 men. That said by 1815 he was a shadow of his former self; he was overweight and suffering from several ailments yet, he still exhibited strategic brilliance. 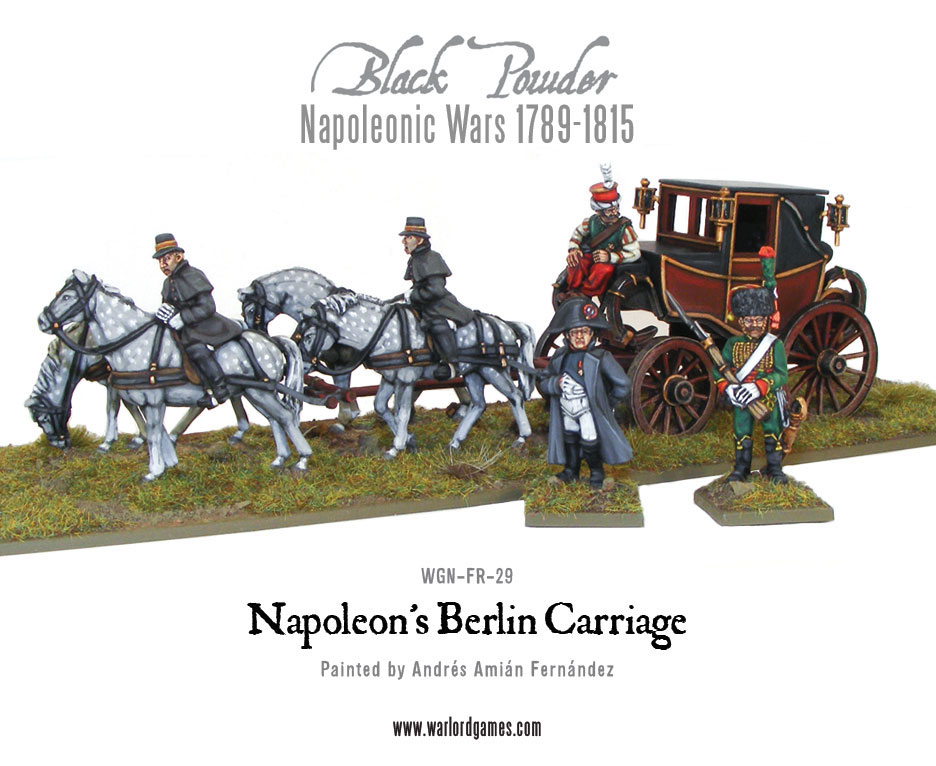