The clashes between British and French forces during the Napoleonic wars saw two rather different approaches go head-to-head – the French attack column vs the British firing line!

Having suffered many defeats during the 18th Century, some in the French Army had become convinced that the advance to contact or ‘shock’ action should be carried forward by battalions in greater depth than the standard linear formations. This would mean that firepower would be reduced as fewer muskets could be brought to bear, but would be compensated for by a thick swarm of men (known as skirmishers) sent out in front of the main column.

The levee en masse (conscription) had given France hundreds of thousands of citizen soldiers, all fired by revolutionary zeal but with little concept of training and discipline. The Attack column made the most of the troops’ enthusiasm. Initially armed mobs, they transformed over time into flexible formations that were well suited to battlefield manoeuvres in most terrain; flexible enough to quickly adopt linear tactics for a musketry duel or square to repel cavalry. 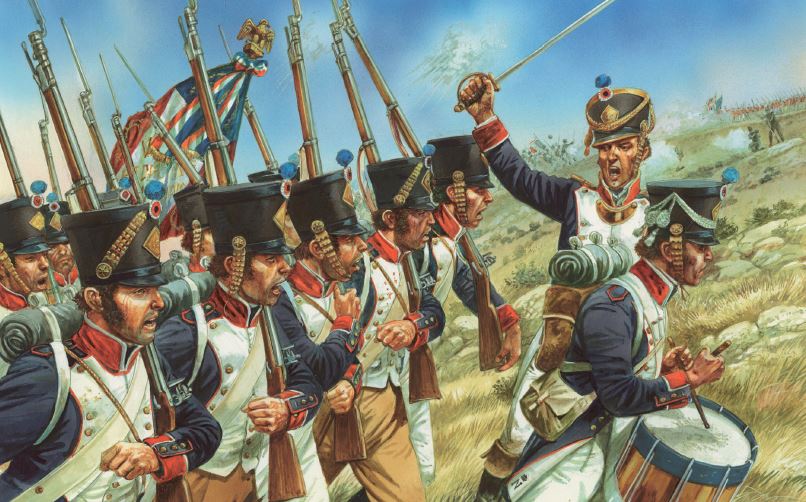 So how did the French employ the attack column? It was not just a case of throwing men forward in a column to crash into enemy formations and clear the field of battle.

French attack columns did not move forward to engage the enemy until the skirmishers that accompanied them, as well as supporting artillery, had thinned the enemy ranks and killed visible officers and sergeants. Searching French eyes would wait to spot signs of confusion and disorder, perhaps the enemy formation moving in an uncoordinated fashion, or it became noticeable that men were pushing back through the line to get away from the bombardment. 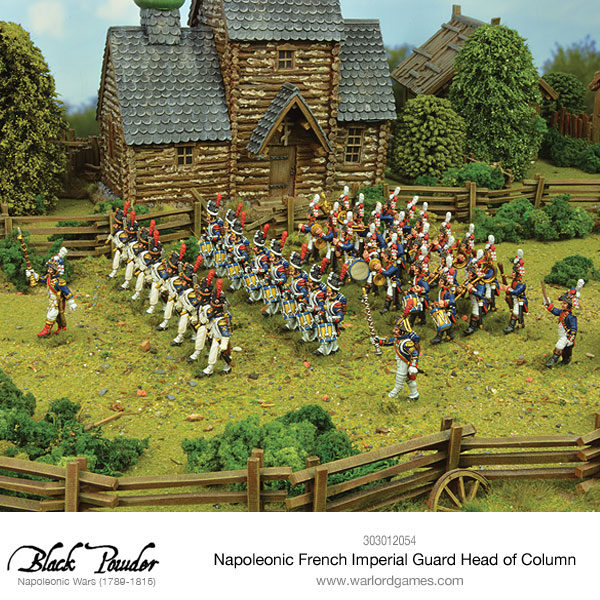 At this pivotal moment, the columns would be launched forward. Just the sight of this sudden advance, accompanied by the thunder of massed drums and coordinated cheering, was usually enough to rout the opposition. Enemy units would melt away in flight as the columns pounded forward. Hand-to-hand combat was thus relatively rare.

If resistance was more determined and the enemy did not turn on their heels and run, then normally the attack columns would deploy into lines and engage in a close-range musketry duel to maintain the ‘softening’ up process. Once the enemy began to finally waver the columns would be reformed and launched again, or the bayonet charge would be completed in line formation.

A key to success

Why was the attack column successful against the Prussians, Austrians, Italians and Spaniards?

‘Continental’ Generals conveniently arrayed their armies for the French to see, which allowed the French to pin, skirmish and then assault their enemy main force which they had in their sight at all times.
Secondly, the French troops that fought the battles of Austerlitz, Jena and Eylau were soldiers of the Grande Armee; with excellent morale, motivation and manoeuvre discipline; they were second to none.
Finally, as officers of the Grande Armee were promoted on merit rather than on having an aristocratic social standing (like their early war counterparts approach), French battlefield leadership was far better. 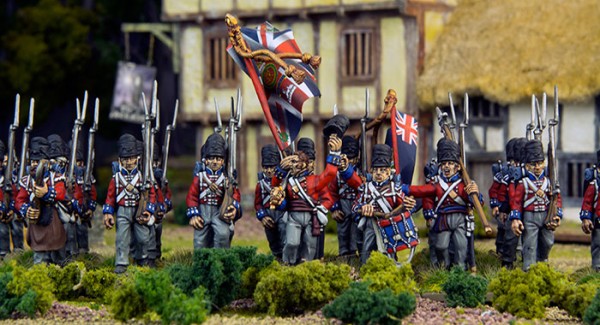 The success Britain and her allies enjoyed in the Peninsula was attributable to three reasons:

While the French were allowed to see deployed artillery and a thick screen of skirmishers (usually riflemen), the main battle formations were often hidden behind the crest of a hill or a ridge. This meant that the French struggled to weaken the resolve of the British line prior to their main attack going in, as typically their artillery bombardment proved ineffectual.
As the column attacks went in, up and over the crest they could not judge where the British were stationed on the reverse, making their attempts to form line to match British musketry very difficult and leading to some French columns blundering directly into the British battle lines.

The columns that did find themselves in such a position did usually try to press on in attack column or form a line to engage in a musketry duel. Generally, the close proximity meant they failed to do either, either being thrown into confusion by the devastating British volley fire; or not being able to deploy through lack of room while the British line would wrap around the flanks of the column and pour in enfilading volleys (a volley of gunfire that would rake them from end to end).

Invariably the crashing volleys of the British would be followed by a devastating bayonet charge that would complete the defeat of the French attack column as it lost all cohesion and was driven back down the forward slope.

Firepower and the two-deep approach

Even if the French did manage to get over the crest and form a line, the odds were stacked against them. As with all other continental European armies, they formed a line in three ranks, which meant that they could only fire with two-thirds of their men whilst the British and later Portuguese deployed two deep and could bring all their muskets to bear and retained a key firepower advantage. 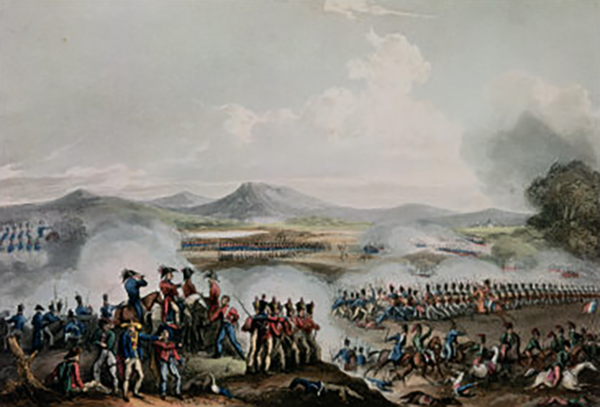 The French Army had lost many veterans through years of campaigning, and the soldiers and officers in the Peninsula (the Iberian Peninsula and southern France 1807–1814) were not of the same quality as those that had gone before. While the veterans of Austerlitz, Eylau and Jena could perform excellent feats of battle manoeuvre under pressure, the majority of the forces sent to Spain were conscripts, lacking in experience and skill. They were no match for the devastating volleys of the British firing lines. By Waterloo June 1815 French manp[ower was all but exhausted. 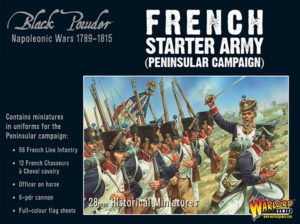 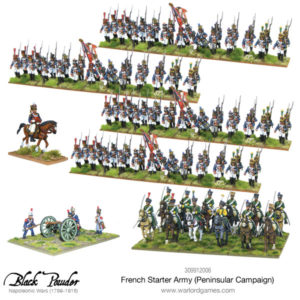 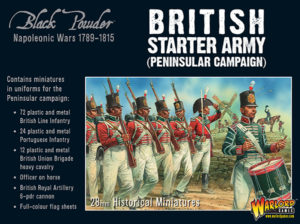 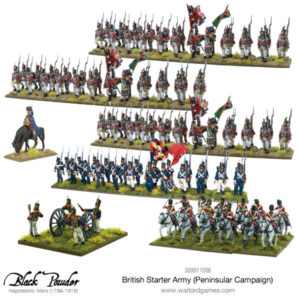