An old favourite, the Humber armoured car has been given a makeover from the brush of the talented Frank Keast. Take a good look at this staple of British recce squadrons in the North African Desert, NW Europe, Italy, etc… 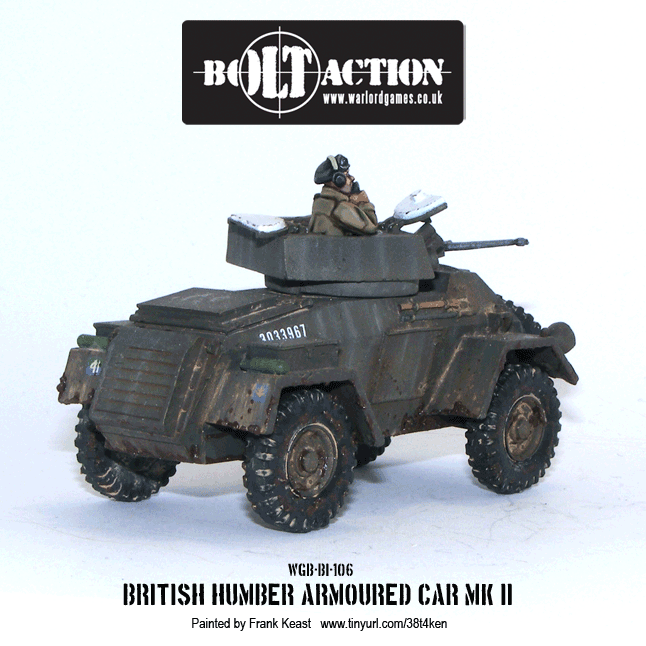 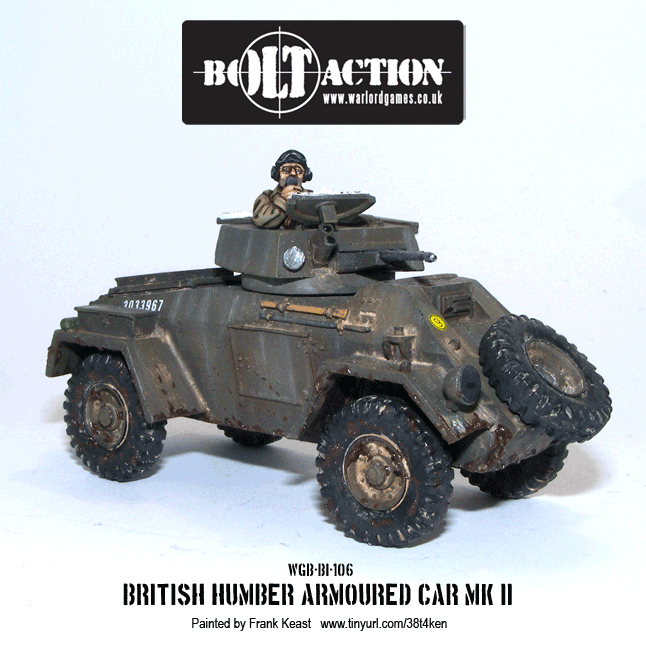 Frank got stuck into the Humber Mk II with his weathering skills. Weathering powders help simulate dust and sand as it accumulates in panel joins and tyres during a scouting mission. Frank has also includes rather realistic gobbets of mud to the tyre walls and underside of the vehicle – something he was inspired by when seeing vehicles on a construction site! 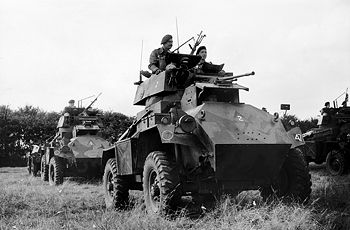 Frank is currently hard at work on our AEC Armoured Cars – one of them with a nice twist! We’ll bring you those when they’re complete. As if that’s not enough to occupy Frank’s time he’s also opening a new store in Scotland on November 7th – Worlds at War in Livingston, West Lothian. Pop in and see what he has in store!

He obviously doesn’t sleep though. Frank also runs the Panzer Schule Facebook page – a page dedicated to armoured vehicles no matter what scale… 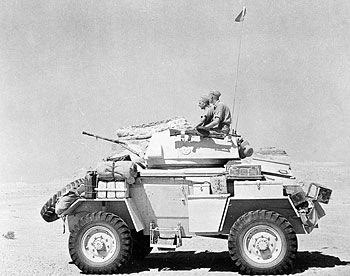 Birthed from the Karrier KT 4 artillery tractor chassis and the armoured body of the Guy Armoured Car, the Humber Armoured Car was one of the most widely produced British armoured cars of World War II and an old favourite of wargamers. 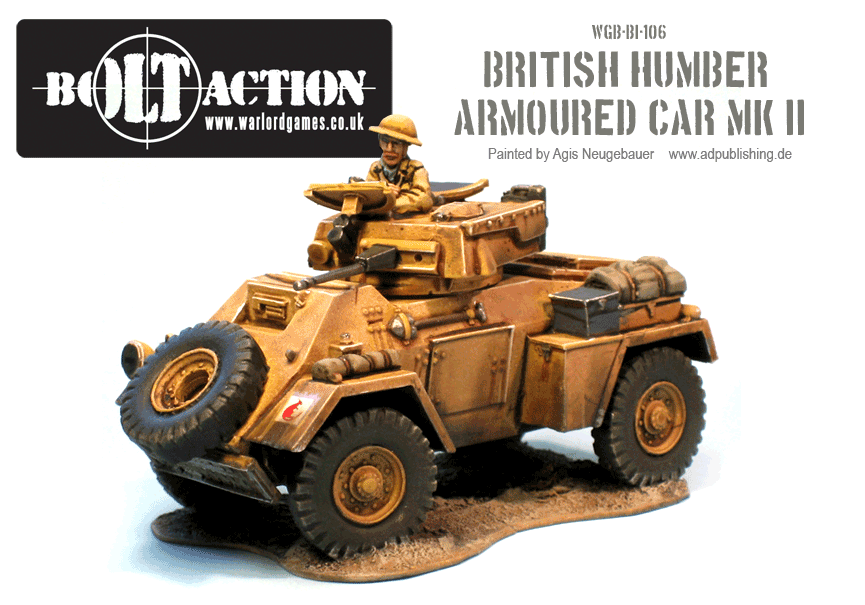 Aegis Neugebauer’s lovely Humber is painted up for the African campaign. Every British army needs some Humbers – it’s one of the laws of wargaming! When they’re painted as well as Agis’ has done these, you can easily see why the Recce section is a popular addition to most tabletop forces.