Operation Overlord or D-Day is often regarded as one of history’s greatest military undertakings, involving a mind-blowing expenditure of manpower and machinery in a heroic effort to smash through the Atlantic Wall and give the Allies another foothold in western Europe.

American, British and Canadian forces attacked five beaches along a 50 mile stretch of coastline, striking from lightly armoured landing craft, with fire support from duplex drive Sherman tanks and naval gunnery from warships standing off in the English channel.

Immortalized in Saving Private Ryan, the assault on Omaha Beach has become one of the most iconic battles of the second world war.

Following on from his excellent guide to the German defenders of the Atlantic Wall, Kalon has created a second guide for an American assault force.

Organized around the M10’s armoured bulk, this list has plenty of infantry to contest crucial objectives. Loaded down with automatic rifles and submachine guns, these infantry units can punch well above their weight in terms of firepower.

If you’ve assembled this army, and want to get it onto the table, Kalon’s also written a fantastic scenario to represent the Allied assault on the D-Day beaches. Download a PDF copy here: 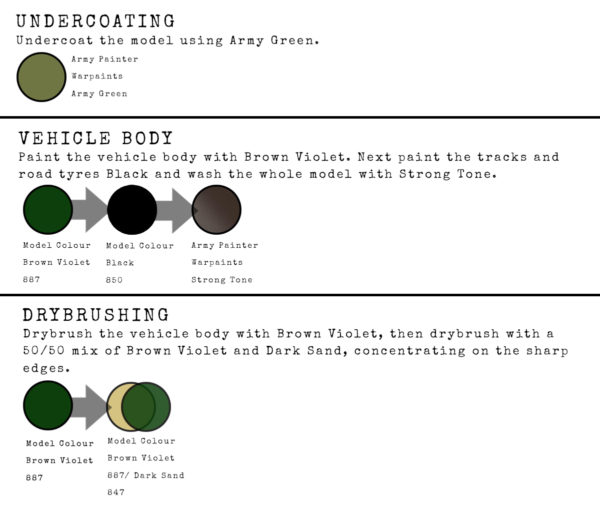 Want to recreate one of the greatest battles of the second world war? Grab our excellent US D-Day Landing Force, you’ll get everything you need to storm the beaches and take the fight to Fascism! 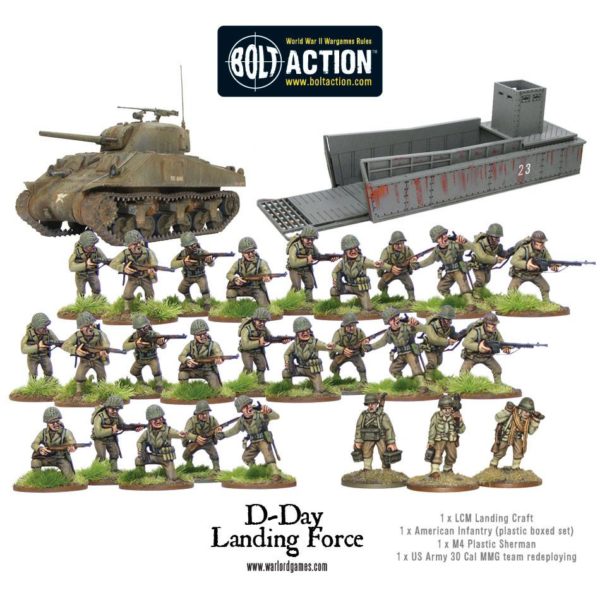 Tom spends most of his time buying books and painting miniatures. He enjoys putting animals on the bases of his miniatures and half-finishing side projects. Some say that he lives in a tower on top of some windswept northern hill with his wife and cow-patterned cat, Spaghetti.
View Profile | View all posts by Tom Mecredy
Pilot Profile: Japanese ACE Saburō Sakai
Frontline Report: 6th Rajputana Rifles