We’d like to take this opportunity to say a huge ‘Thank you’ to all entrants for their work – we’ve been absolutely bowled over by the quality and quantity of entries, and also by the spread of timescales and content covered!

We think you’ll agree these are both works of art and well deserved winners! Warlord judges and modeling/painting gurus Paul Sawyer and Andrés Amián Fernández deliberated for many hours over the entries this year, finally narrowing it down to our finalists in what was quite a tight fight to the line.

And the Winner is…

‘Grief Comes to Operation Greif’ by Redarmy 27 (aka Jackob Richards) 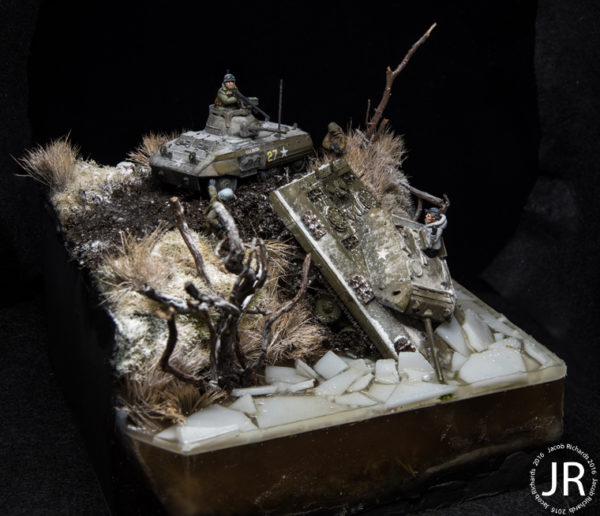 Jake: I’ve always been intrigued by the Battle of the Bulge. You had soldiers fighting each other brutally in some of the most hostile conditions of the war. Both sides saw shortages of one thing or another but still had to press on viciously at each other. Compound that with the winter temperatures and the snow and you have yourself with a considerably hostile and challenging environment to work in. 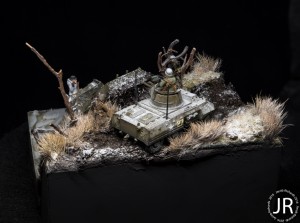 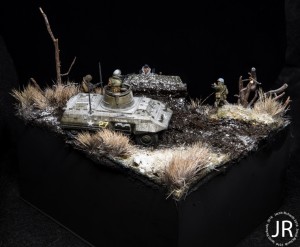 A while back, I read about Operation Grief and became intrigued by the idea of the Germans actually going out of their way to modify their Panthers and even Stugs to mimic their Allied opponents’ tanks. I wanted to incorporate this into a diorama. 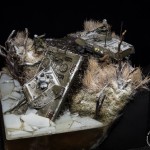 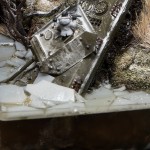 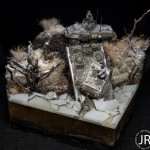 The build put me out of my comfort zone, using a lot of new techniques that I’ve never fully attempted before; it was incredibly worth it though. Have a great one everyone and model on!

The Wild Card is…

‘Warpath’ by SoC (aka Stefan Kraut) 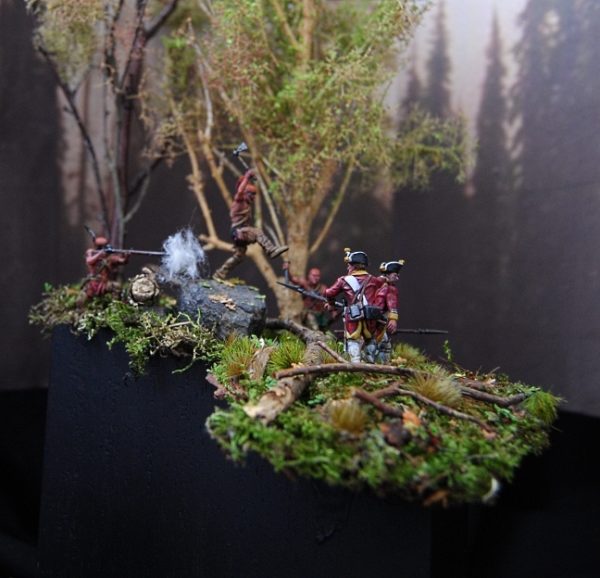 As the Wildcard Stefan will receive £50 worth of vouchers

Stefan: Although I actually wanted to contribute a little diorama representing the topic of Berlin 1945 along with an IS-2, I changed plans, since I´m quite into Black Powder at the moment…

For my diorama I went for the gloomy forests of North America in the 18th century. I am working on an army project about the AWI and that´s why I considered it as pretty suitable. 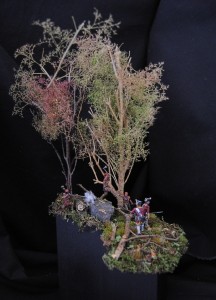 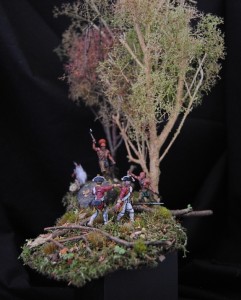 The diorama-scenery shows British soldiers being ambushed by native Americans. This diorama should capture the moment before the attack as well as the untouched, splendid and also dangerous natural North American landscape. 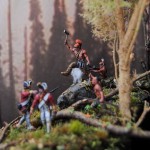 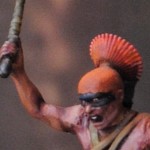 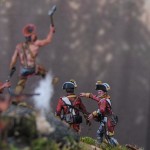 Check out all this years entries over at the warlord forum:

We are leaving the forum active so that people can continue to see, be inspired by, and comment upon all the fantastic works entries. We will also be looking at the entrants this year in more detail in the coming weeks as there have been some cracking ideas and techniques on display!

Keep watching the Warlord Newsletters for more news as we’re looking to run similar contests in the not-so-distant future.

Again – a huge ‘Thank you’ and well done from the Warlord team!