Collecting an English Civil War Army – Where to Start?

Pike & Shotte author Steve Morgan gives some pointers on how to start collecting and painting an English Civil Wars army:

Steve: Many gamers steer clear of wargaming the English Civil War simply because they don’t know where to start. In other periods there are clear directives for regiment sizes, uniforms, banners and formations which naturally lead newcomers down the path to collecting their army.

The Pike & Shotte period certainly doesn’t conform to such niceties; for much of the period regiments were of varying size depending on the success – or lack thereof – of the mustering, and were pulled together to make fighting formations often made up of a number of such regiments.

Uniform dress was diverse, at the beginning of the conflict many regiments went off to battle in their civvies. Units that were kitted out have often caused numerous debates as to what colours the uniforms were as it was often at the discretion of the Colonel who raised the unit and after whom the regiment would take its name. It wasn’t until the end of the 17th century that army uniforms along with the concept of national armies were common. Even the banners under which the men fought are largely unknown with notable exceptions.

Given all of this it is easy to understand the question, ‘where do I start’?

Maybe it’s the eternal optimist in me but I see all of the above as a positive. In the Pike & Shotte rulebook I created a number of basic army lists for the main protagonists which are a good place to start, and have included a couple here.

As for uniforms and banners, I have added examples below; however as so much is unknown it is liberating to be able to do your own thing. We know that certain coat colours were more common than others (red, blue & green) and we also know the conformities that most regimental flags followed.

My Royalist army contains many regiments that I have created to fight alongside the likes of Prince Rupert’s and Charles Gerrard’s troops; the great thing is nobody can ever come along and say I have their colours wrong… very liberating indeed.

So, where to start? Take a look at the basic army lists here. I have also listed some prominent Royalist and Parliamentarian ‘Regiments of Foot’ with their coat and flag colours and these could form the basis of a deadly new force in the Civil Wars. 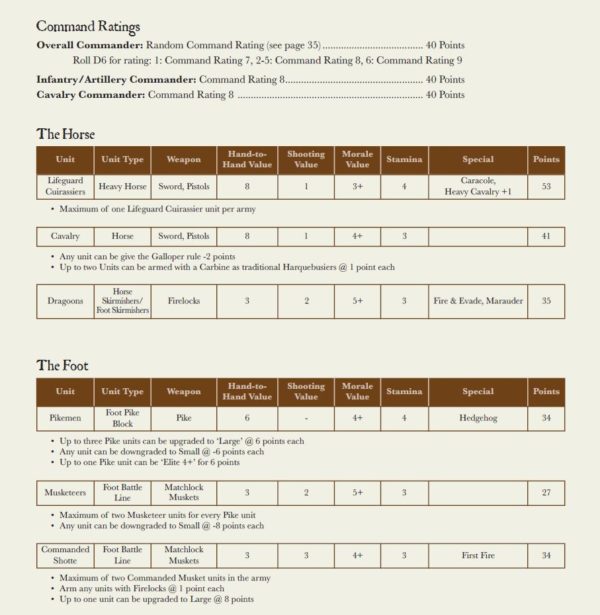 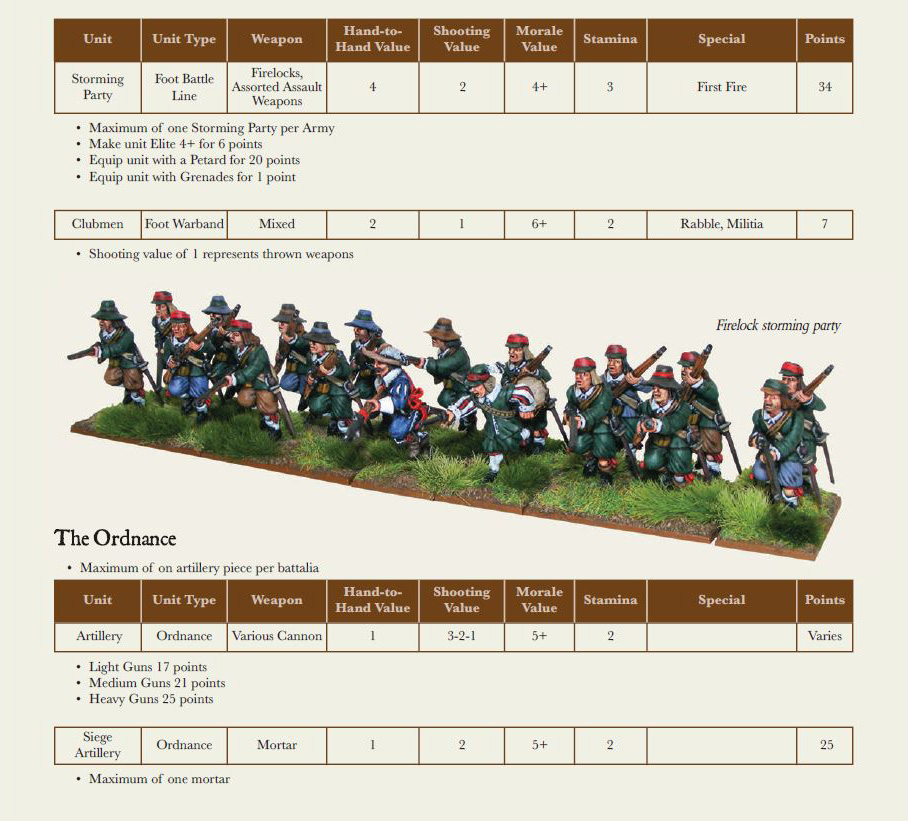 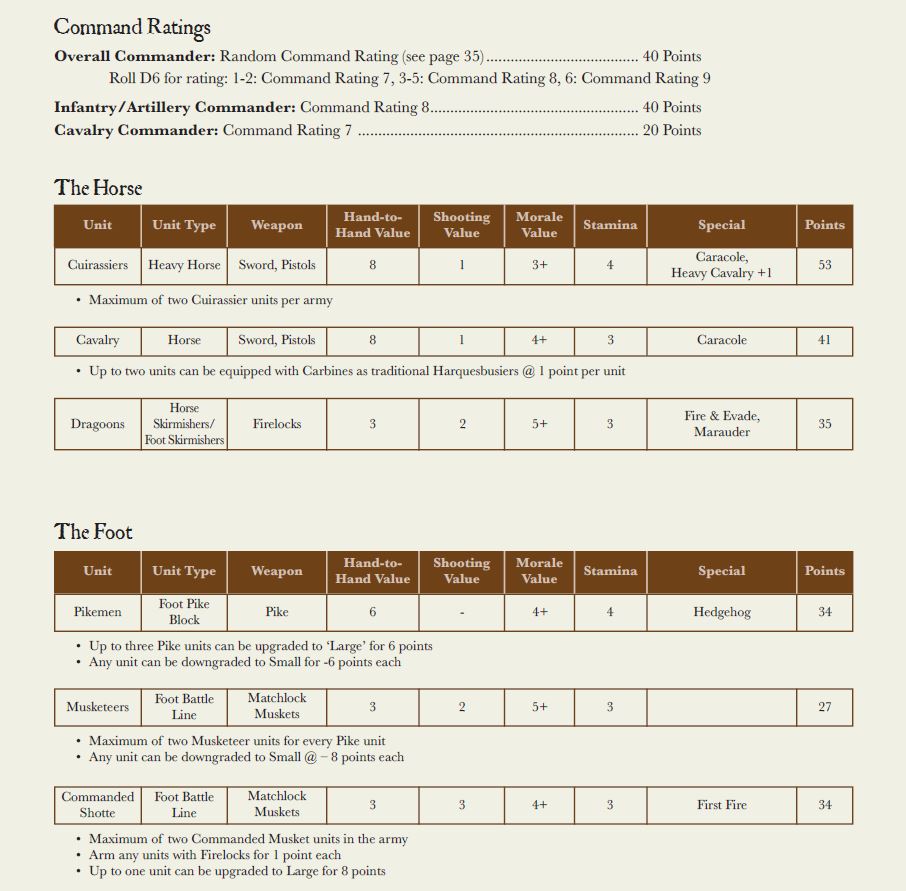 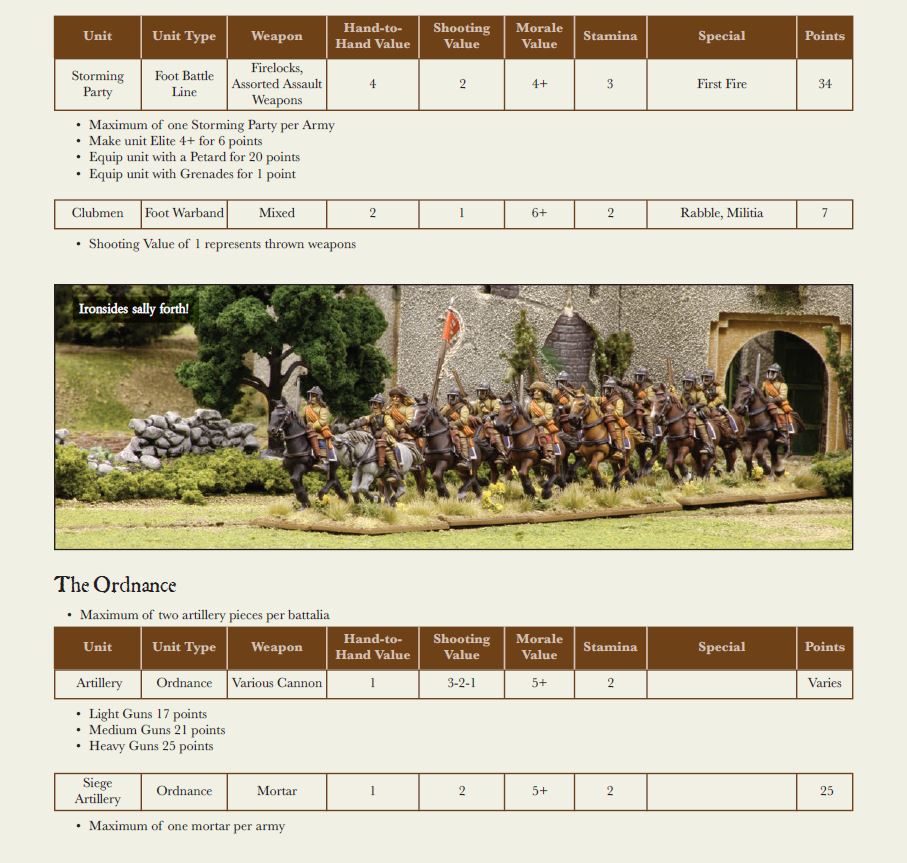 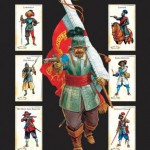 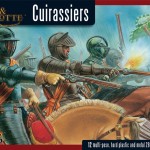 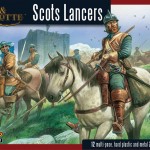 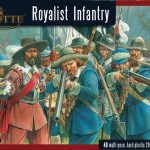 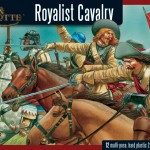 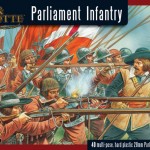 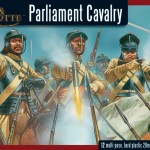 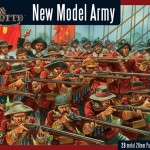 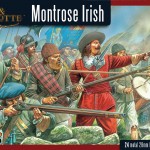 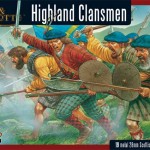 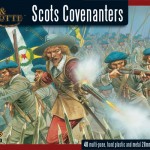 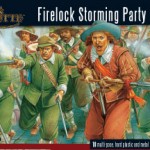