Out today, to expand your Concord armies, come the strike troopers with the feared plasma lances and scout probes to hunt down your enemies! 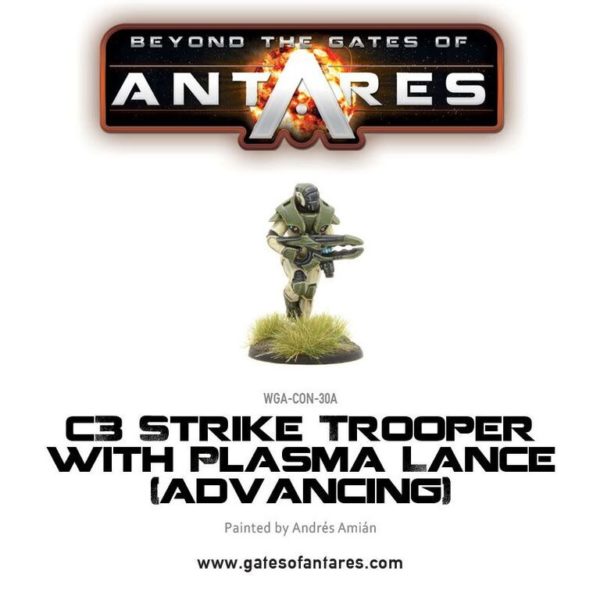 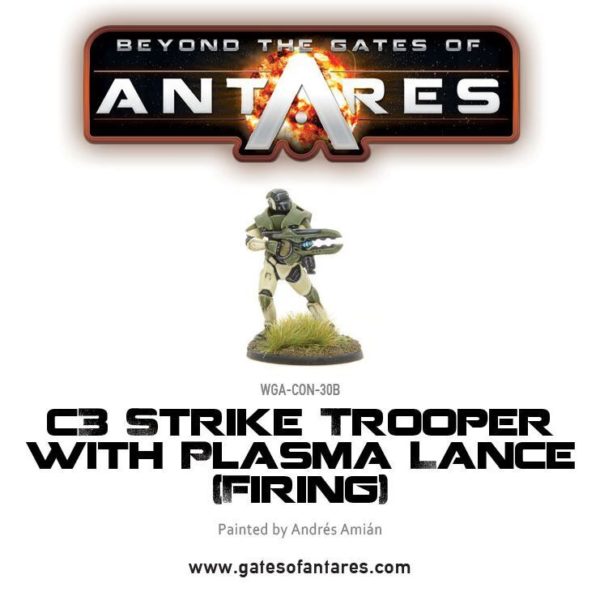 The plasma lance’s extra hitting power is gained at the expense of range, but in other respects the plasma lance has a comparable performance to the regular carbine, although it’s less accurate in lance mode. Concord drops squads always include a plasma lance armed trooper, whilst strike squads can be issued with them if needed. 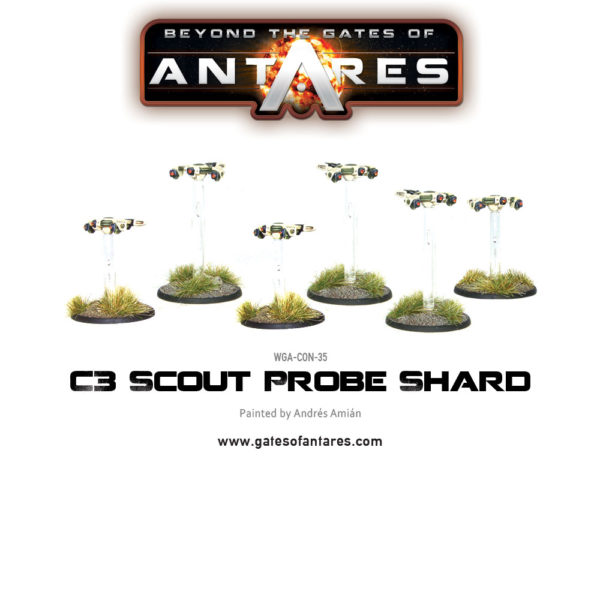 A scout probe is a spotter drone operating as part of a probe shard rather than as a buddy drone. As such it is free to wander over the battleﬁeld. A scout probe can act as a second pair of eyes for nearby spotter drones, allowing overhead ﬁring weapons to handily patch sight through it.