During day and night, these new Bristol Beaufighters prove to be a worthy adversary to the Luftwaffe forces. 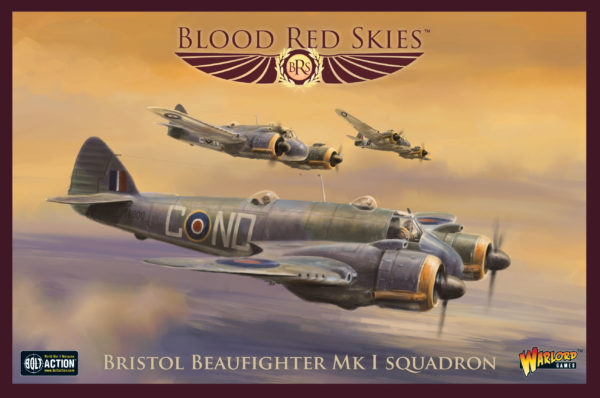 The Bristol Type 156 Beaufighter was a multi-role aircraft, originally conceived as a heavy fighter variant from the Bristol Beaufort bomber. This particular variant proved to be suited for night-fighting duties. 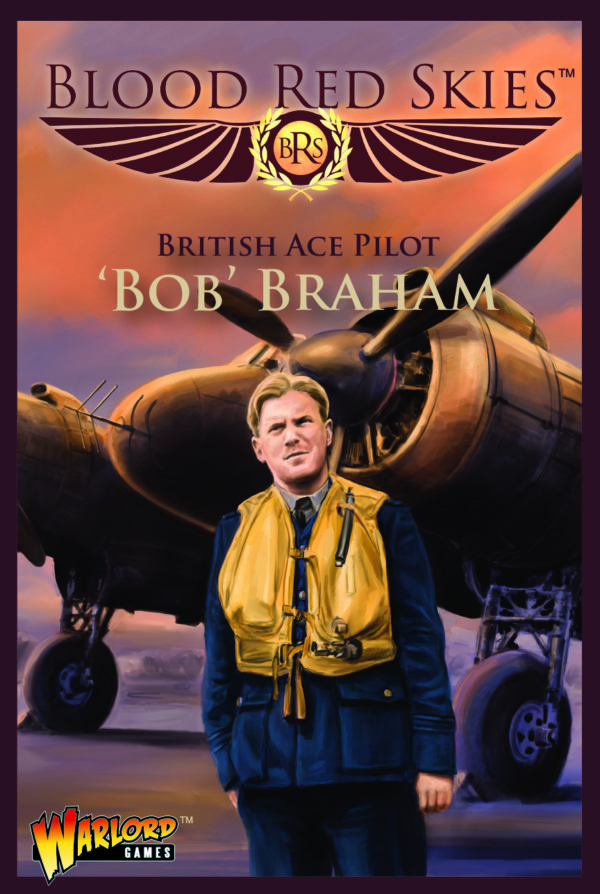 John Randall Daniel “Bob” Braham was a fighter ace and night fighter. He gained his first victory during the Battle of Britain and continued to act against The Blitz. Promoted to squad leader by June 1942 and served throughout until Jun 1944 when he was shot down and captured. 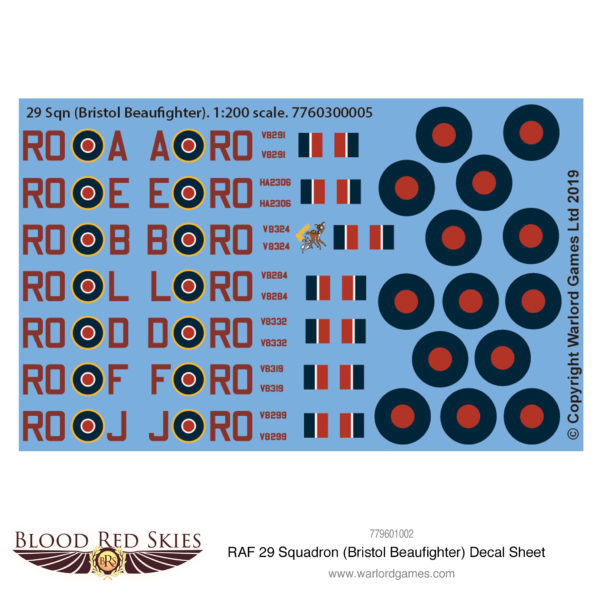 Featuring decals for perhaps one of the most famous night fighter squadrons in the RAF this set gives you all you need to field a Beaufighter squadron along with the highest scoring ACE on this type… ‘Bob’ Braham! 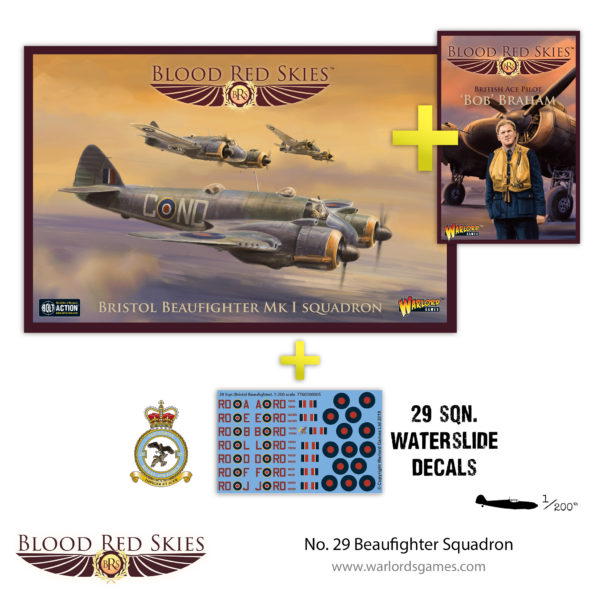