While Johnnie Johnson missed the Battle of France and Battle of Britain due to a sporting injury, he went on to become the most successful RAF pilot against the Fw 190, destroying 20. He was also the highest scoring western fighter ace against the Luftwaffe in general. 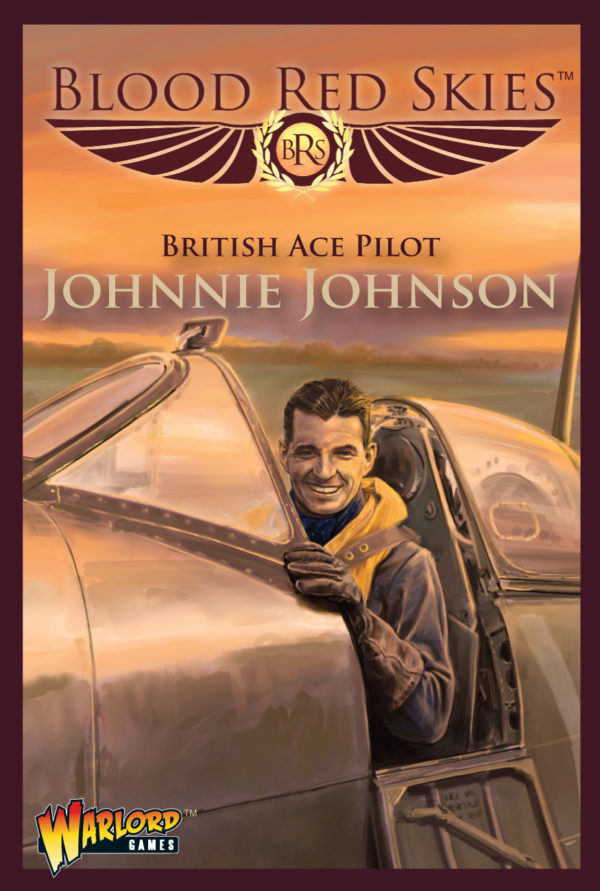