The Royal Navy Fleet is an exceptional starting point for bringing the illustrious sailing ships of the Royal Navy to battle in Black Seas.

Why sail the Royal Navy?

The Royal Navy’s national special rules demonstrate the power of a Royal Navy fleet. Indeed, they’ll have a great bearing on how you select the components of your fleet. The quality of the Royal Navy’s training is represented by their ‘Drilled’ special rule, which confers a bonus to shooting, and the ‘Admiralty’ rule confers an extra level of reliability to each of your ships.

As such you may find yourself fielding a smaller number of ships than other fleets, though you’ll be able to deck these ships out with upgrades. Each will have a staying power and reliability both in sailing power and in unleashing their weaponry. The Royal Navy is poised to dominate the Black Seas. 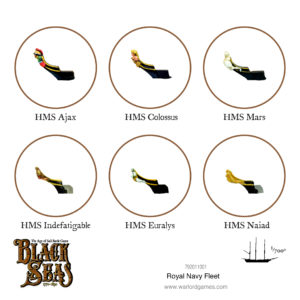 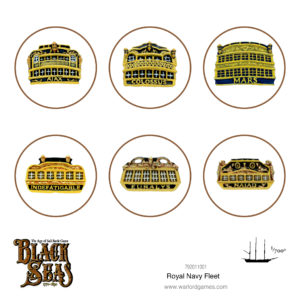 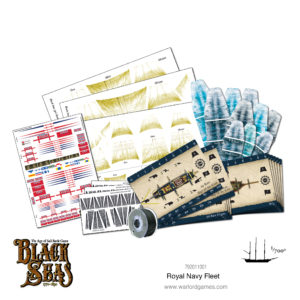 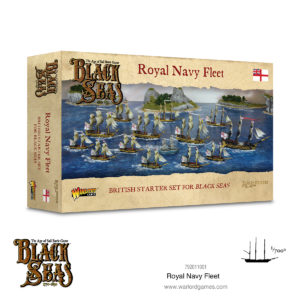 Kick start a Royal Navy fleet with this bundle which nets you the famous HMS Victory as well as the Master & Commander starter box. As well as including the full rules, you’ll find an additional three frigates and six brigs. You’ll also get sails, rigging and flag sheets for all your ships and all the ship cards, wake markers and tokens that you’ll need to play.

Dan can often be found contemplating the mound of unpainted minis building up under his desk. He has a tendency to roll lots of ones. He also has a tendency to complain about rolling lots of ones.
View Profile | View all posts by Dan Hewitson
Bolt Action: Tactics of the Korean People’s Army
Black Seas: HMS Victory