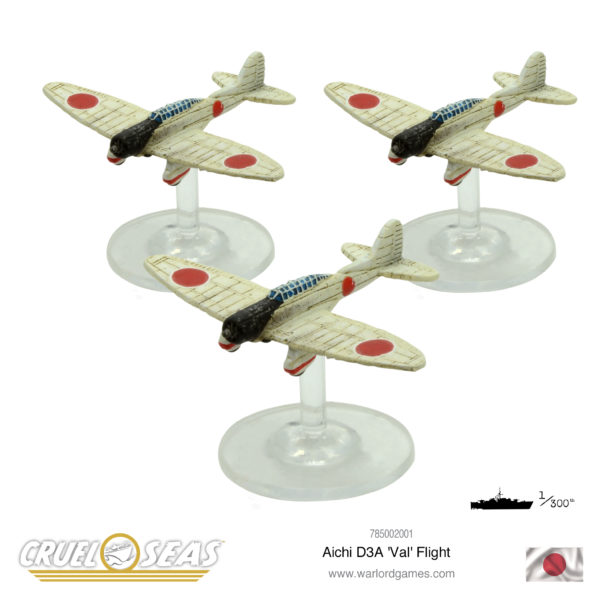 The Aichi D3A ‘Val’ was a carrier-borne dive bomber and was the primary dive bomber of the Imperial Japanese Navy and was involved in most major naval activities, including the Pearl Harbour attack. Being the first Japanese craft to bomb US targets, the Aichi D3A ‘Val’ sank more allied ships than any other Axis aircraft throughout the war. 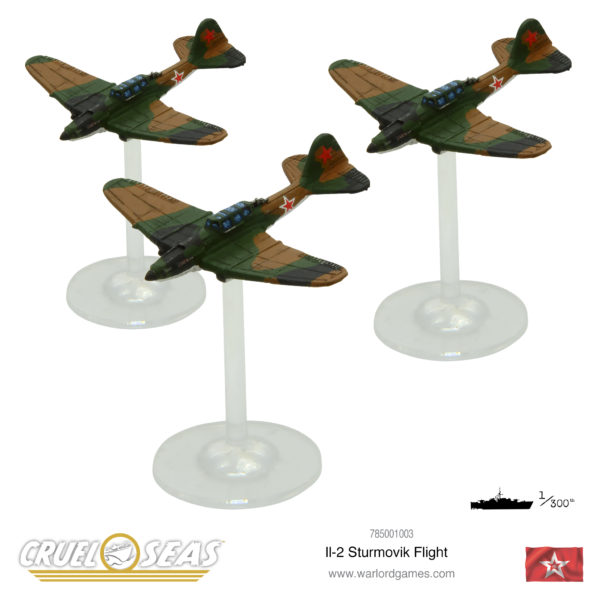 The Il-2 Sturmovik was a ground-attack aircraft which, with its successor, was one of the most produced aircraft in aviation history. It played a crucial role on the Eastern front as it was the main backbone of the Red Army aviation force, so much so that Stalin stated that the aircraft was as essential as air and bread. 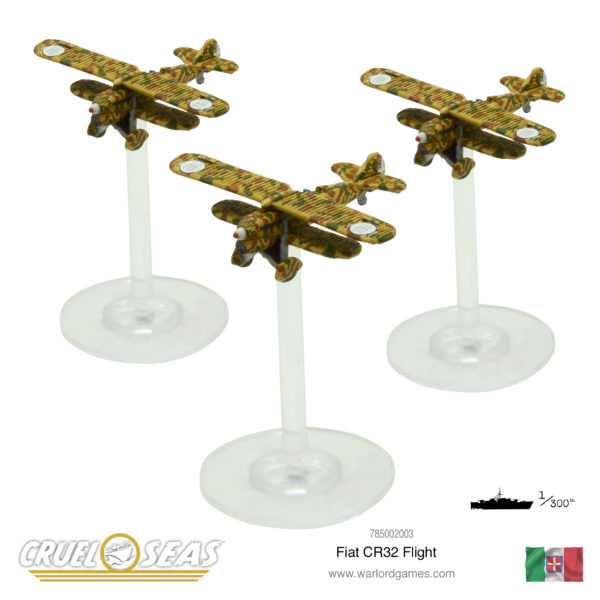 The Fiat CR32 was an Italian biplane fighter. Compact, robust and highly manoeuvrable for its era, it proved its mettle against newer, better equipped, better armoured and more modern monoplanes. In the hands of a skilled pilot, the Fiat CR32 was more than capable of holding its ground.