This week sees the further release of reinforcements for the mighty armies of the Egyptian Pharaohs. 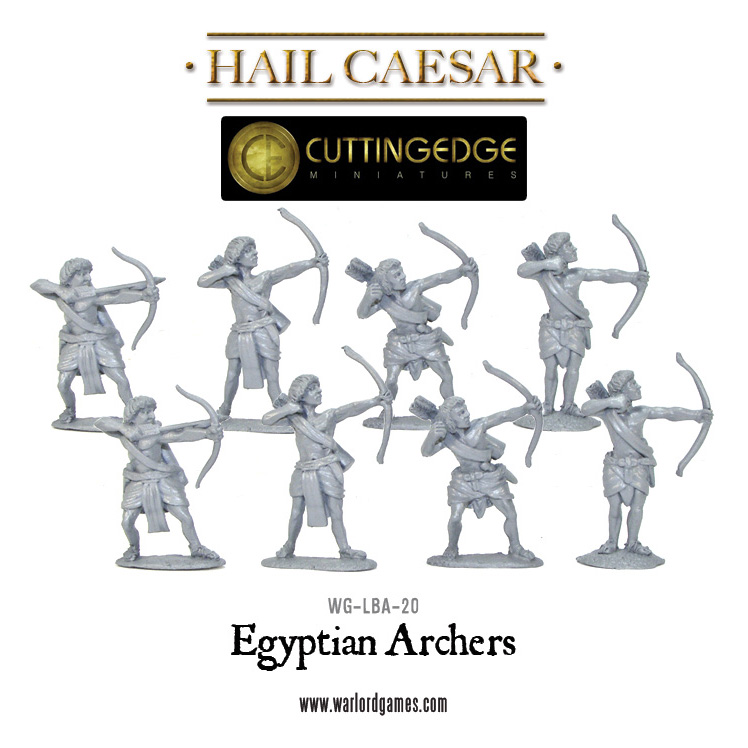 Egyptian Archers of the early New Kingdom, including the native Egyptian 17th Dynasty and the 18th Dynasty (New Kingdom). Archers such as these would have appeared in the armies of the Pharaohs: Khamose, Ahmose and Thutmose III up until the early 19th Dynasty.

The ordinary foot archers of this period still used the double convex or stave bow, as the composite bow had not yet filtered down from the chariot archers to the infantry. No armour or protective headgear was worn by archers at this time and, as such, they can also be used as Light Skirmisher Archers in the later 19th and 20th Dynasties. 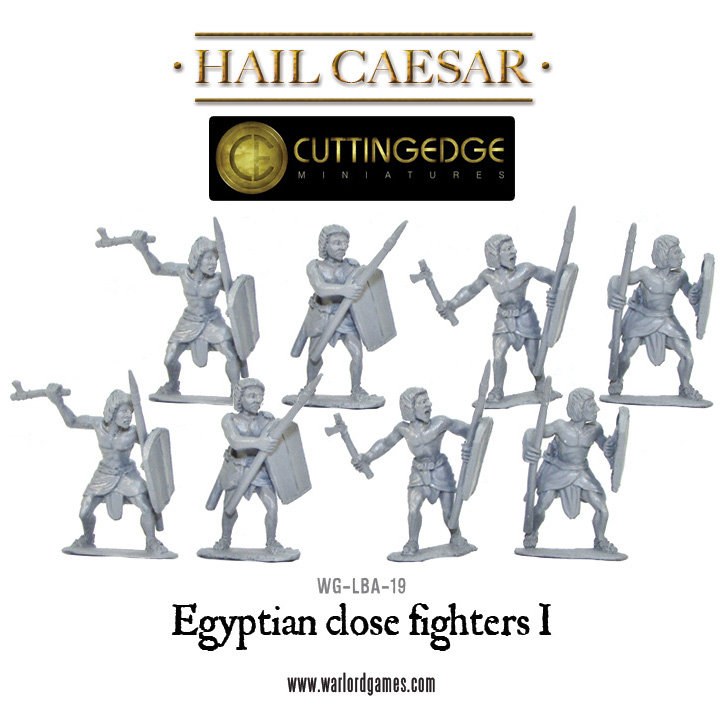 Such warriors fought under the Pharaohs: Khamose, Ahmose I and Thutmose III and who fought at the first ever recorded Battle of Megiddo against the Mitanni, Syrians and Canaanites.

These early close fighters are unarmoured and are equipped with a Spear, Axe and a Shield. It appears that no helmets were worn by the common regular foot soldiers at this time. 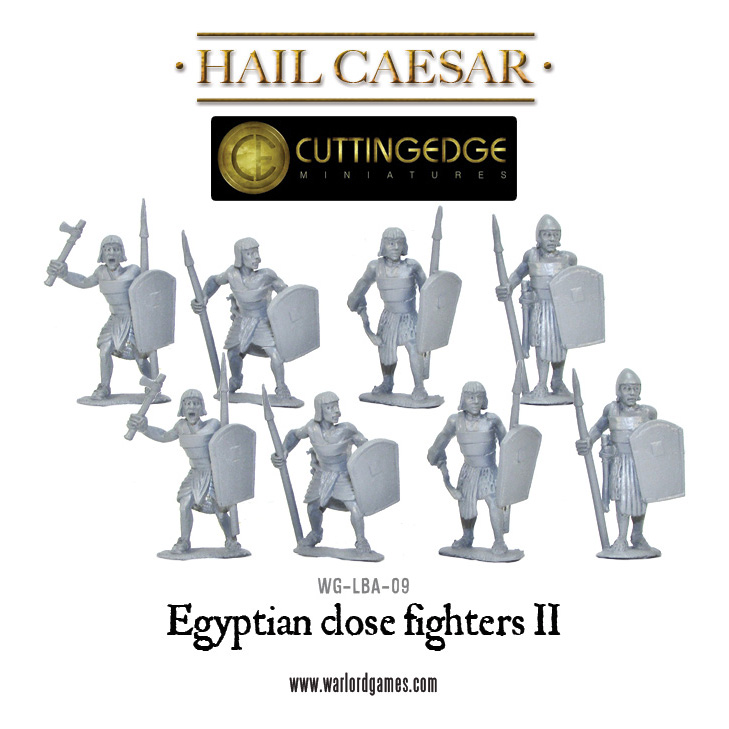 These Close Fighters are those of the latter part of the 18th Dynasty and early 19th Dynasty when light armour began to appear for the regular infantry. Close Fighters dressed as these would have fought in armies of Tutankhamun and Seti I.

Hand weapons were a mixture of the older axes and the newly appearing solid bronze sickle sword.

It is still disputed what the stone reliefs and wall paintings represent in terms of the infantry’s headgear: whether they wore platted wigs, head-cloths (perhaps over a helmet) or a bronze helmet. The figures are therefore dressed in a variety of such headgear. 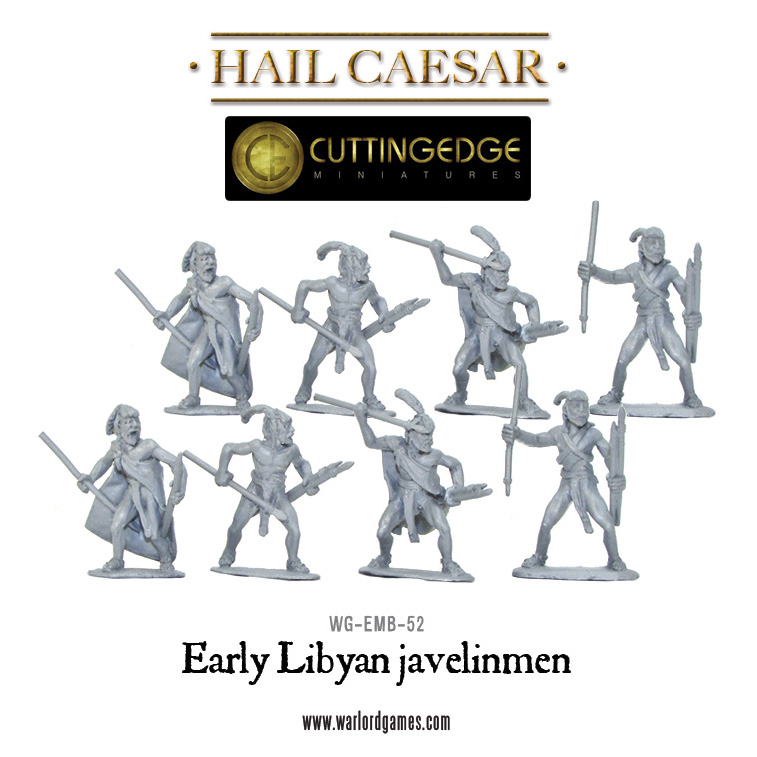 Early Libyan Javelinmen of the Early, Middle and Late Bronze Age. They can be used as allies or mercenaries in Egyptian armies or as part of their own independent army opposed to Egypt.