Just the right Guy to have next to you in a firefight, the new Guy armoured Car is ready to defend Britain. 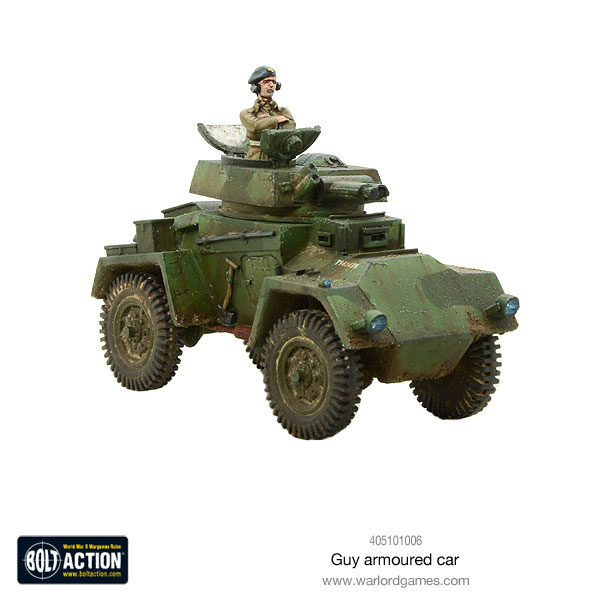 The Guy Armoured Car, or Light Tank (Wheeled) Mk I, was designed in 1938 and was the first armoured car with an all-wielded construction. They were armed with two machine guns in a rotating armoured turret. 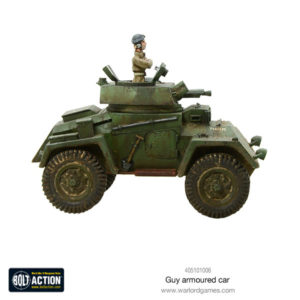 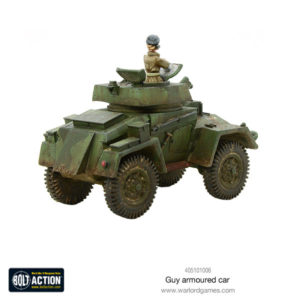 Guy Motors lacked the capacity for full-scale production so the design was passed to Rootes who used it as the basis for the Humber. Six Guys were lost in France and the rest served on anti-invasion duties in Britain. 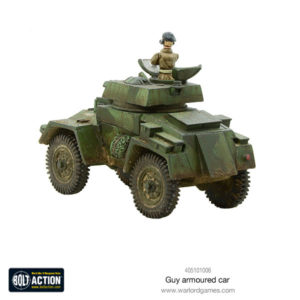 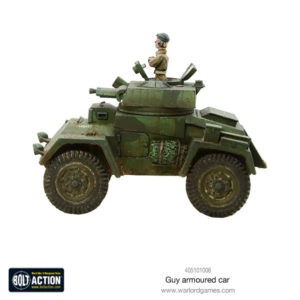 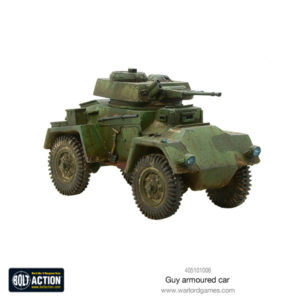 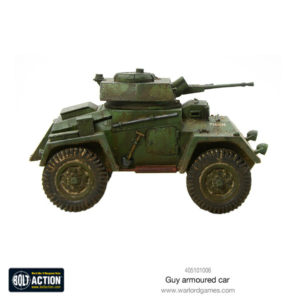 This is the Guy Armoured Car Mk IA it was armed with Besa 15 mm and 7.92 mm Besa air-cooled machine guns instead of the Vickers giving it a bit more punch. 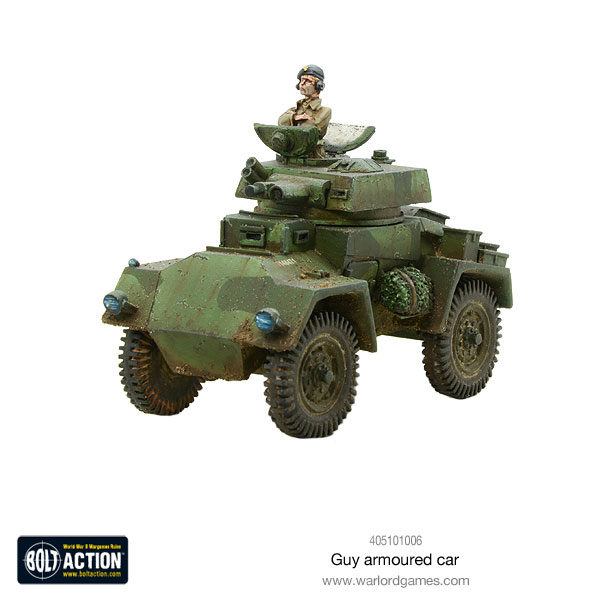 Pre-order Today in time for the summer campaign!