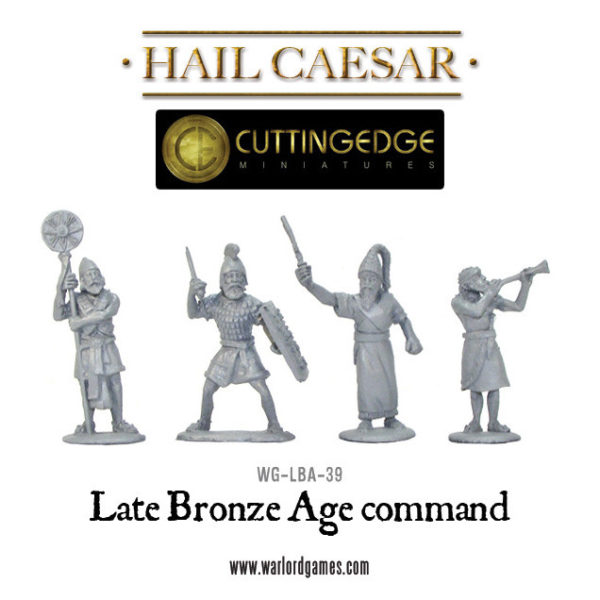 The Elamites fought wars with the Kassite Babylonians in this period and in c.1320 they temporarily occupied Elam. In the 13th and 12th centuries BCE a number of wars with Kassite Babylonia left Elam victorious as Kassite power waned due to pressure from the Middle Assyrian Kingdom in northern Mesopotamia. At the beginning of the 12th century BCE, now at the height of their power, the Elamites sacked Babylon and brought home many trophies to the Capital of Susa; and then in 1158 BCE defeated the Kassites permanently and killed their King, after much of Kassite Babylonia had been annexed by Assyria.

The Elamites then briefly came into contact with Ashur-Dan I of Middle Kingdom Assyria and took the city of Arrapha from them before being ultimately defeated and a treaty forced on them. The native Middle Kingdom Babylonian Kingdom of Nebuchadnezzar I then proceeded to sack Susa and re-capture the trophies taken from Babylon by the Elamites, centuries earlier. The Assyrians in turn defeated Middle Kingdom Babylonia but by this time at the end of the Late Bronze Age, Elamite power completely weakend and they fell into obscurity for three centuries until the Neo-Elamite period in the Iron Age. 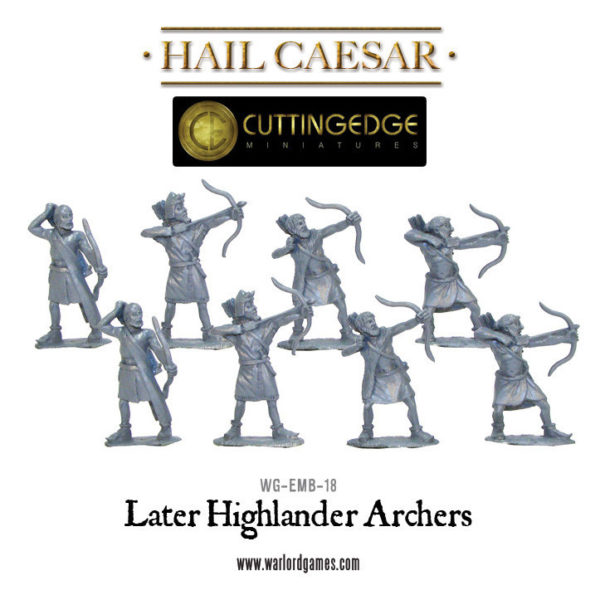 Unfortunately there is very little evidence as to the appearance of the Elamites in this period as for the Old Period. It is assumed that they would have worn a similar attire to the various other nations in the region, though it is possible, but not certain, that some archers may have worn a ‘horned’ helmet at this time. This is dependant on interpretations of a bas-relief found at Susa dated to c.1300 BCE, which possibly depict Elamite archers with horns on their “helmets”. It is not even certain that the bas-relief shows warriors, but rather Gods. Some commentators have identified the figures as Hittite or possibly Elamite mercenaries in Hittite service, and some have appeared as Hittites in some wargames figure ranges. One figure in the Later Highlander Archers pack represents this depiction.

As previously noted in the text for the Old period, the majority of textual and pictorial evidence of the appearance of Elamites comes from Assyrian depictions of Neo-Elamites in the Iron Age, which will form a separate range. 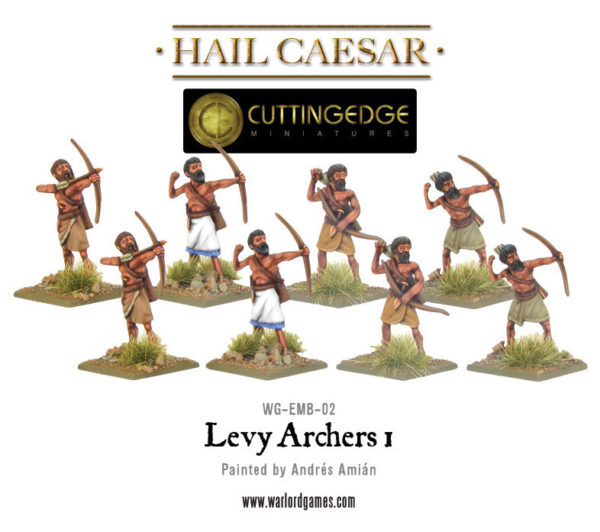 For Middle period Elamite armies, who were perhaps again heavily dependent on archers, a mixture of any of the Middle or Late Bronze Archers can be used. To contend with and defeat the Babylonians and even Assyrians in this period they must also have had a force of close order Spearmen, and to which end use the Levy Spearmen I & II and for Javelinmen use Levy Javelinmen I & II from the Kassite & Middle Babylonian and Middle Kingdom Assyrian ranges.

Elamite armies of this time would also have used 2-horse chariots, as did all the nations of the Late Bronze Age. They would have appeared as those of the armies of Middle Kingdom Assyria.and Kassite & Middle period Babylonia. 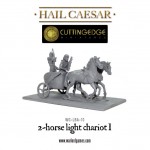 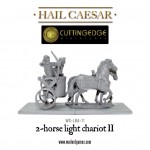 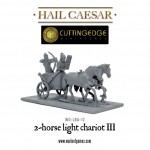 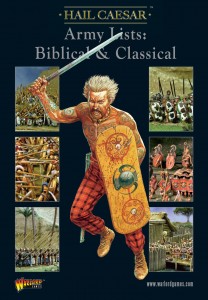