In light of the newest Hail Caesar supplement, Age of Bronze, we’re re-highlighting our diverse range of Age of Bronze figures!

The army of Babylon under Hammurabi which drove the Elamites back from Mesopotamia and established an empire that stretched from Mari to Ur. During Hammurabi’s day, Babylonian troops fought with shorter spears and javelins in the Amorite style. 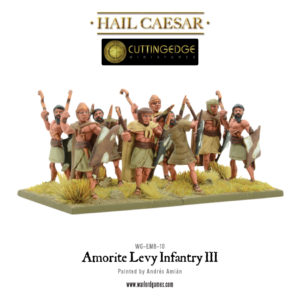 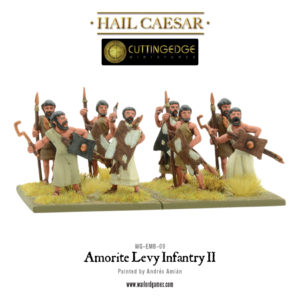 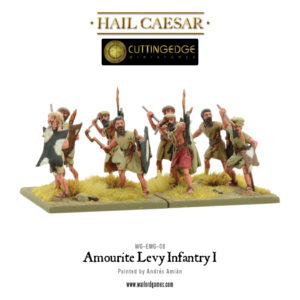 New Kingdom Egyptians were at its height during the 18th, 19th and 20th dynasties when Egypt battled for control of the Levant with the Canaanites, Mitanni and Hittites. This is the period associated with Ramesses, Tutankhamun and the heretic pharoah Akhenaten. 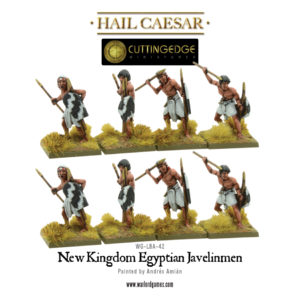 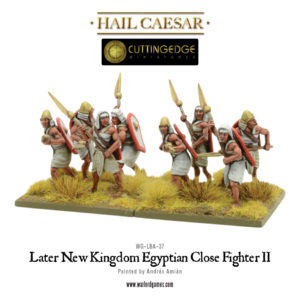 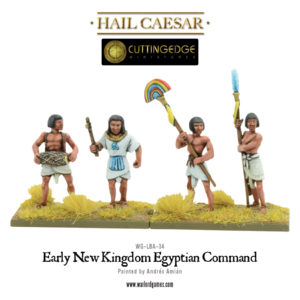 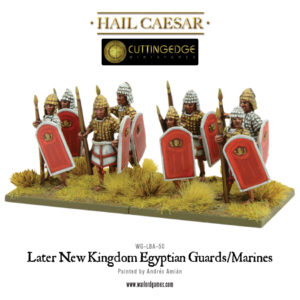 Also associated with the pyramid age and the First Intermediate Period, this period boasted an interesting combination of native and allied troops. 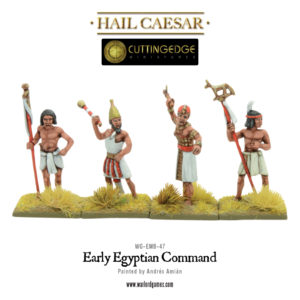 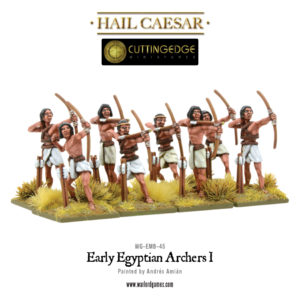 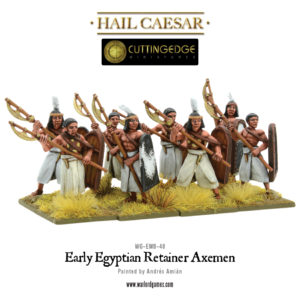 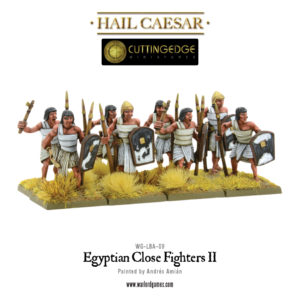 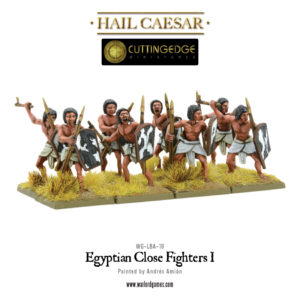 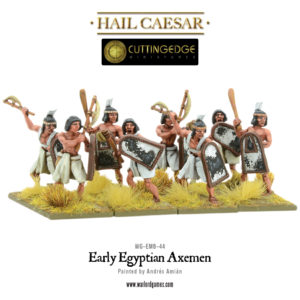 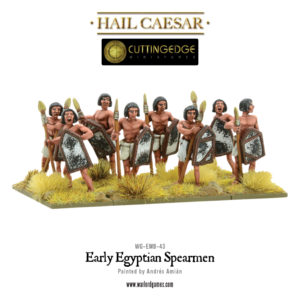 The Hittites lived in central Anatolia. At its height their empire extended from the Ionian coast to parts of Syria. They strove to support a string of client states as buffers between the powerful Mitanni to the east and the Egyptians to the south. 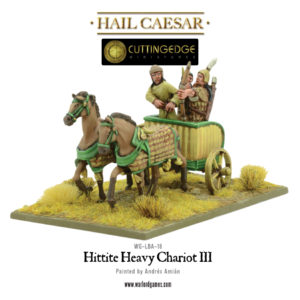 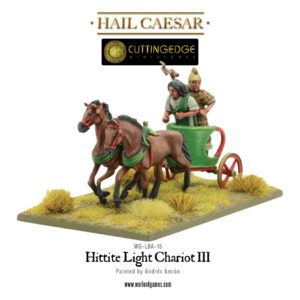 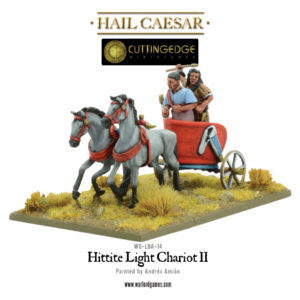 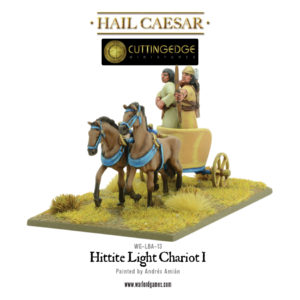 Check out the whole range!