The Black Seas Punchboard set contains all the tokens that you’ll need in the game, as well as representations of fortifications and coastlines. 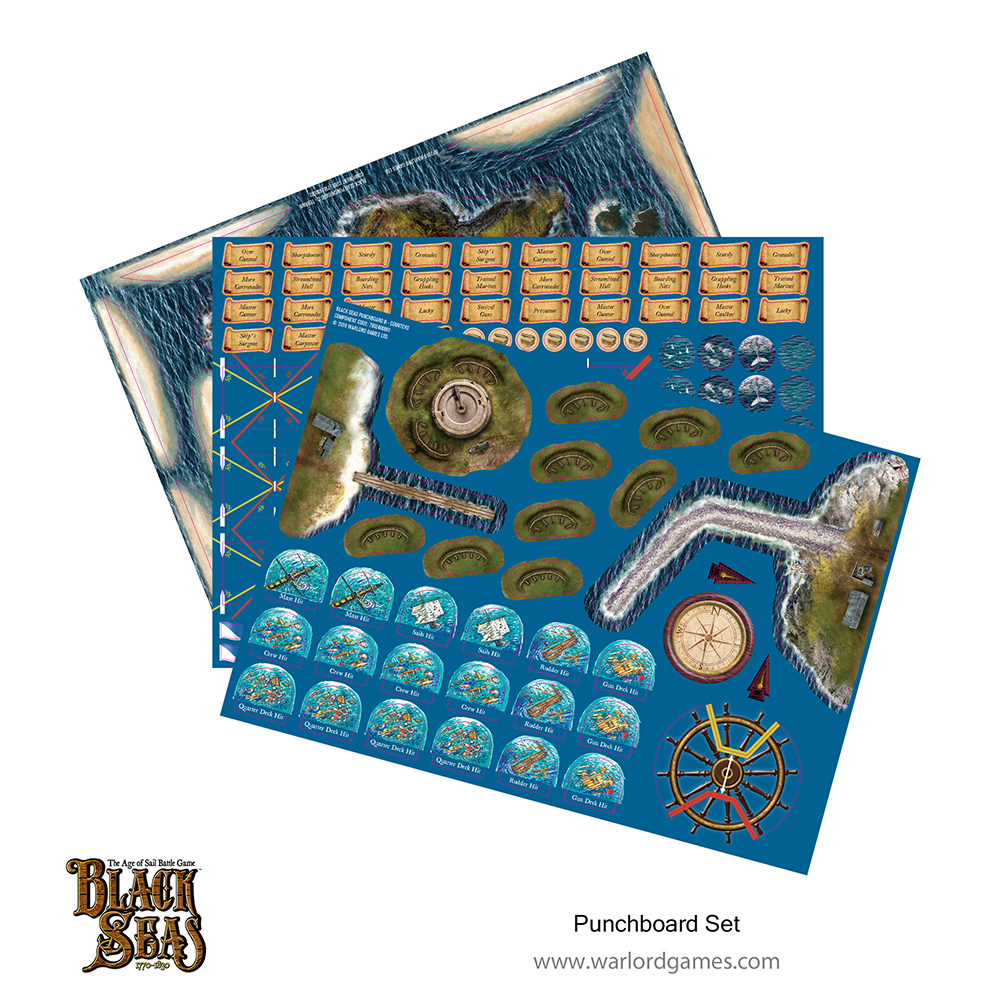 The punchboard has all you need to represent game effects, such as damage to ships, upgrades and shooting effects. Also included are movement and turning templates.

The set contains 3 punchboards The scenery elements have reversible detailing, representative of both the Atlantic and Mediterranean theatres of naval combat. These are crucial components for many of the scenarios in the rulebook.

You can grab these punchboards along with the rulebook in this bundle, giving you all the tools for playing the game (minus the fantastic miniatures!). 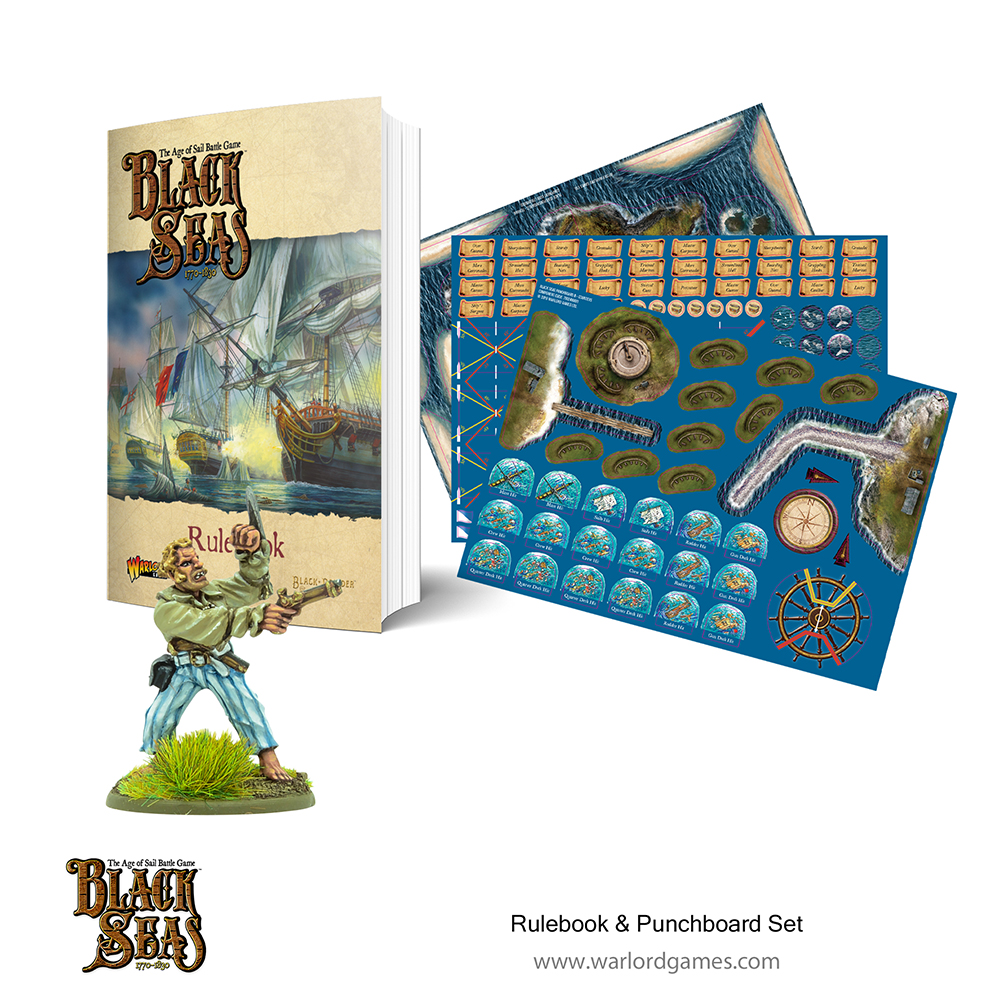 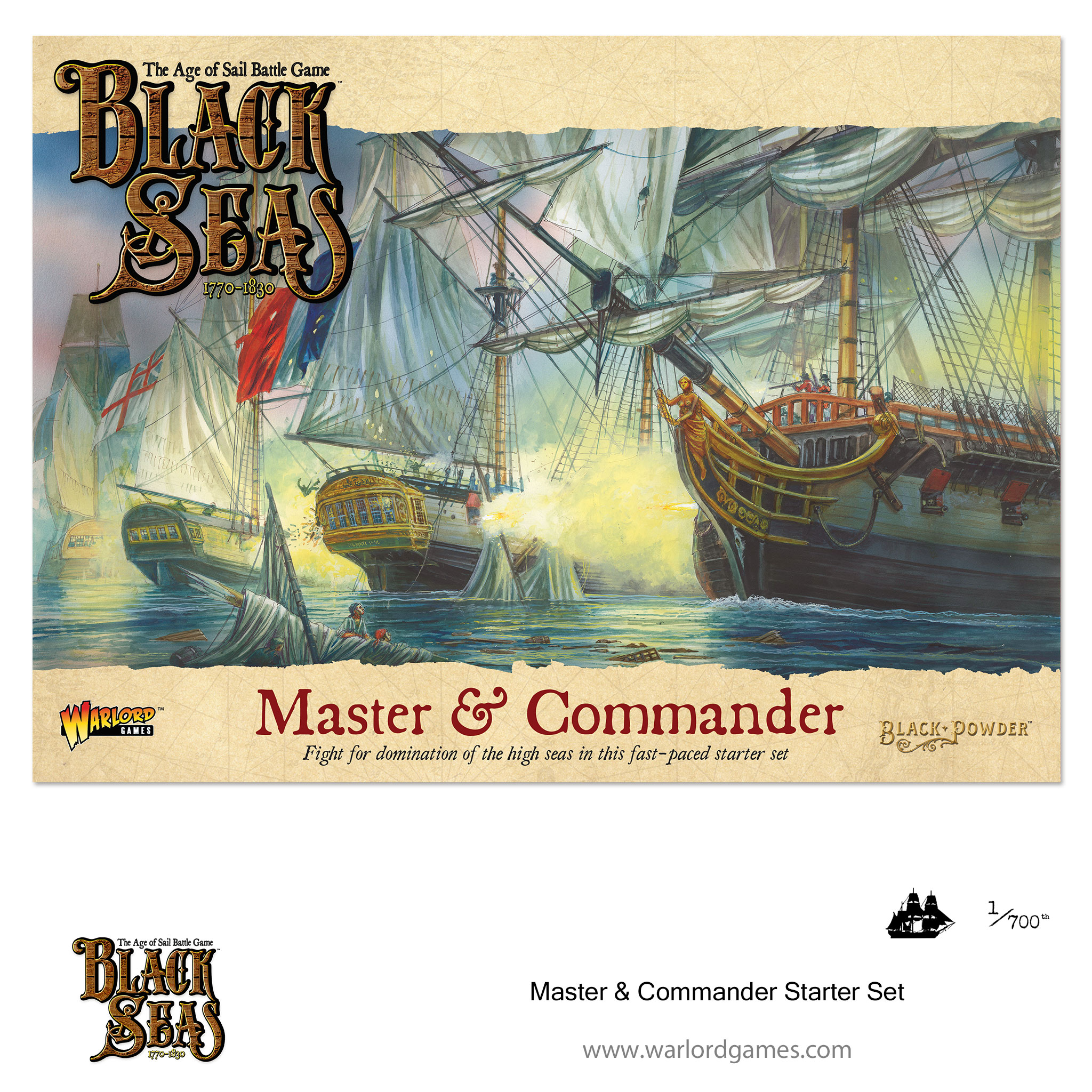