Following the tremendous success of our Waterloo and Peninsular British plastics  last year, we’re following-up in 2015 with plastic Portuguese (and more!).

Wojtek has been hard at work (or so he tells us!) putting together the 3-ups, and they’re looking really rather nice! We didn’t want to keep this to ourselves, so – take a look! 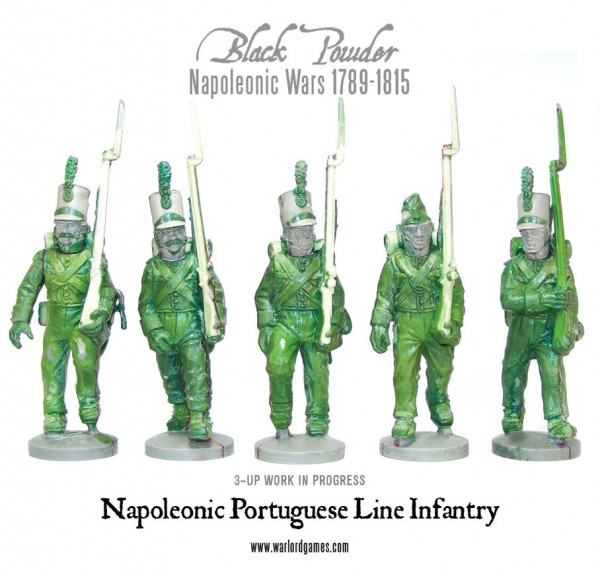 As you can see we’re including shakos for early and later infantry as well as the bonnet de police style cap. 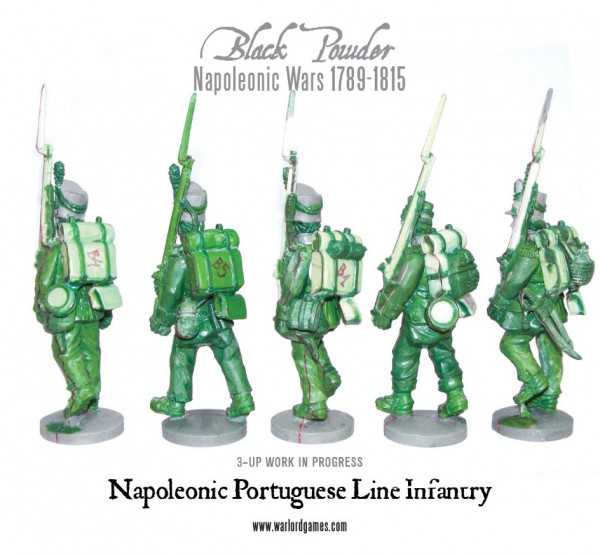 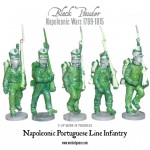 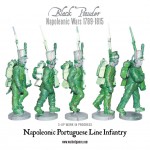 If you’re new to Napoleonic wargaming, why not pick-up a copy of the Black Powder rulebook – which contains all of the core rules, army lists, and a wealth of historical information to get you started, and prepared for the Portuguese release!

While you’re there, why not take a look at the current offering – there are plastic sets available for the British, French, Russian 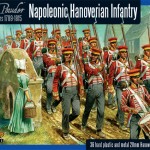 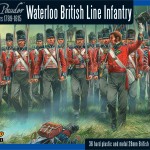 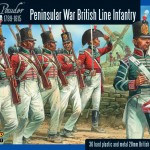 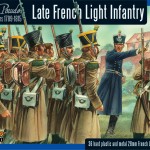 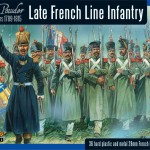 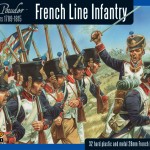 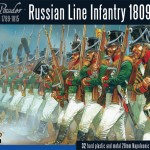 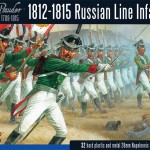