Terminator Genisys: Resistance Soldiers from around the community

Following on from the painted Endoskeletons that we showed off last week, here’s a round up of the Resistance Soldiers that we’ve spotted so far: 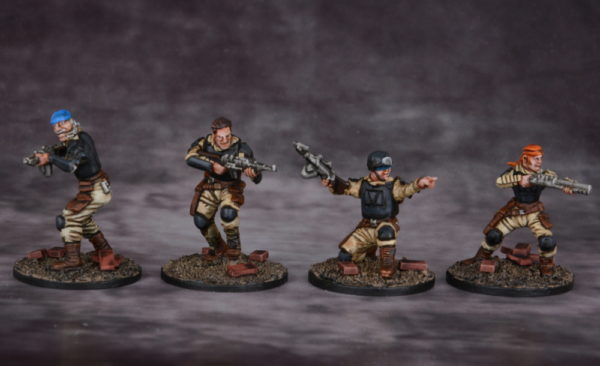 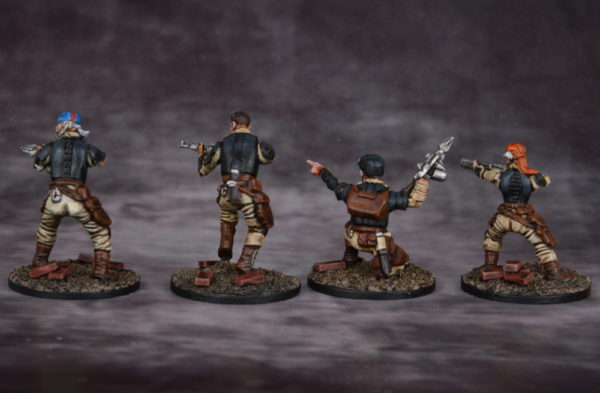 First up we have these very nice examples from Von Christian spotted on the German hobby site Brückenkopf-Online. In fact he’s painted some great Endoskeletons too, that we missed last week: 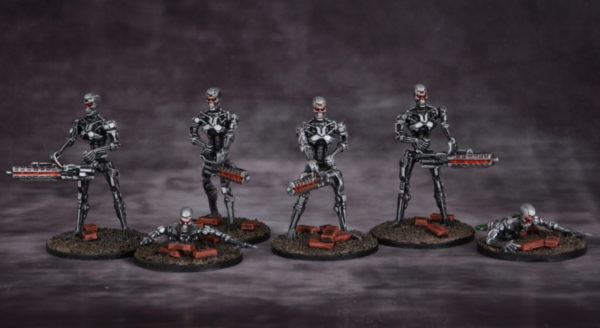 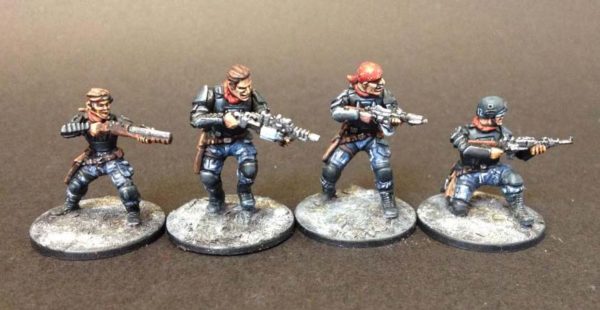 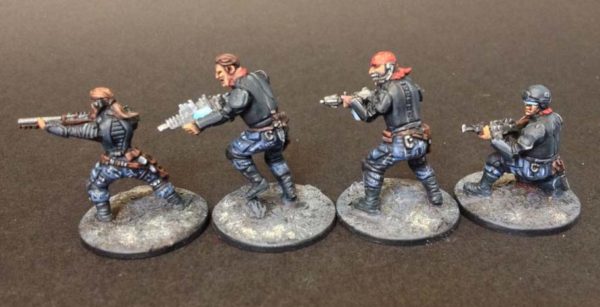 Jez has done a lovely job including some great detailing on that bandana. See more of Jez’s work here. 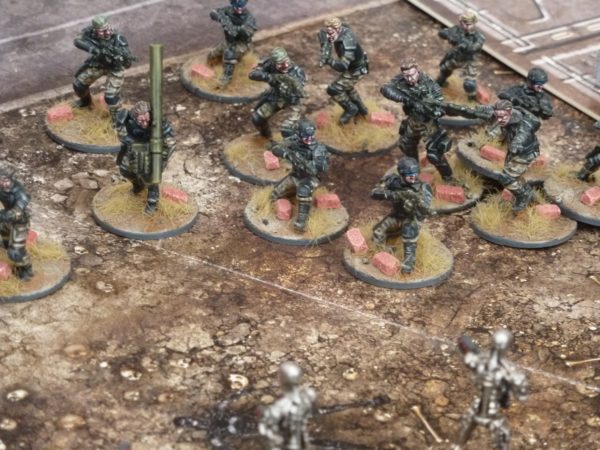 Andy has created some cool battle scenes – see more on his website.

And finally, as an added extra treat, here’s some early pictures of the forthcoming Sarah Connor model: 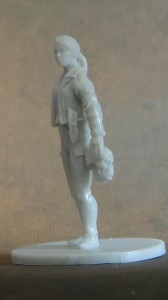 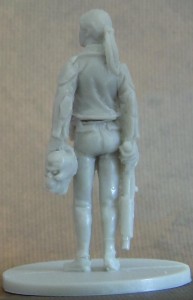