We’re always hunting online for interesting and exciting projects in the community – and as part of this, TabletopBattle leapt out at us…

TabletopBattle are a group of gamers who are working together with NAWD (North Australian Wargames Designers)  to create a Timeline of WWII (from the invasion of Poland through to the final attack on Berlin) in the form of Bolt Action Battle Reports – with 3-6 videos to represent each year of the war.

The site is a Work in Progress project – however it’s packed with historical information, detailed run-downs of their army lists, and of course – the videos! 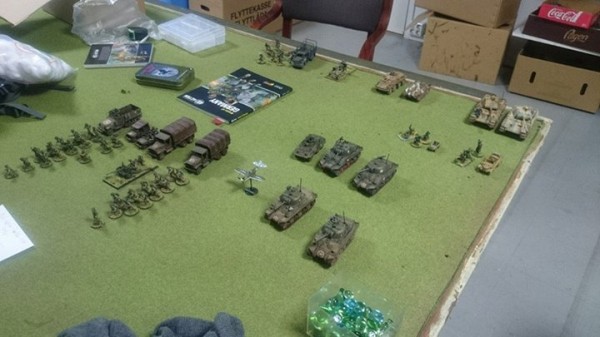 The guys have taken a very educative approach – the videos are carefully put together so that inexperienced Bolt Action players can learn the core game mechanics, as well as a good chunk of historical context of the battle from watching – while veteran players can try to spot any rules discrepancies!

We’ve been chatting with the TabletopBattle guys for a good few months now – they’re the friendliest of people, and – without giving too much away – there are some big projects in the pipeline! 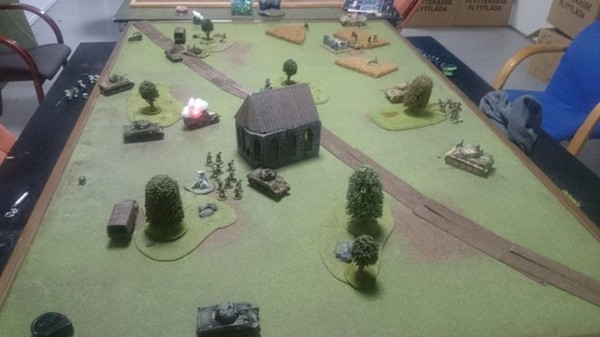 As an exclusive for the Warlord Games Newsletter, they’ve offered a sneak-peek at their next video – ‘Rommel’s Ruse’ – the second in their recreation of the events of 1941

We’ve had a few exciting previews of up-coming projects, and we’re hugely excited to see what’s to come from TabletopBattle!