Heroes in SPQR have spent years honing their abilities on and off the battlefield. This week, we’re looking at one of the many talent trees in the core book!

More at home in dark alleyways and overcrowded taverns then on the battlefield, the Brawler is a seasoned fighter, likely a street urchin or guttersnipe from one of the ancient world’s many metropolises. In games of SPQR, you’ll find the brawler to be a vicious close-range fighter, able to shove his opponents around and win challenges by guile and low cunning.

Use: Action (Melee)
The Hero tries to incapacitate a target. If the Hero causes damage against an enemy Hero with this attack, no damage is caused. Instead, the enemy and Hero make an opposed Bravery check. If the enemy fails this check, it suffers a Knockdown.

Batter your opponents at close range with this fantastic opening talent – a successful knockdown can make your opponent much easier to hit on successive rounds of combat and force them to squander their actions getting back to their feet.

You have two choices for your next talent: Piercing Thrust or Knockdown. 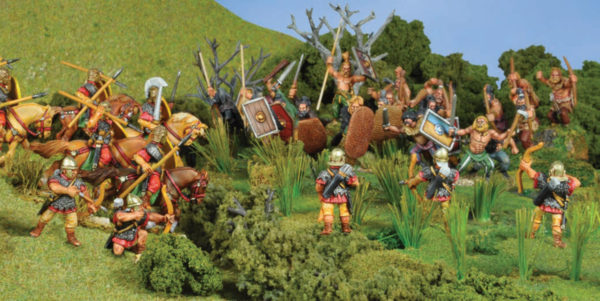 Use: Action (Melee)
The Hero makes a swift strike at a vulnerable area on the target. If successful, the target suffers a -1 penalty to any Armour check made against this attack.

Cut heavily armoured opponents down to size with this excellent talent. If you’re a fearsome Gaul or Briton expecting to face down a steel-clad legionary, this talent reduces the benefits provided by their lorica!

Use: Action (Melee)
Using either his foot or weapon, the Hero attempts to trip an enemy Hero. He can only roll one Melee Dice for this attack and, if successful, no damage will be caused. Instead, the opponent suffers an automatic Knockdown.

This talent improves upon Dirty Fighting, making it even easier to manhandle enemy heroes. When combined with other talent trees, this may make powerful opponents a more tempting target for your flashing blade or whistling axe.

Equip your hero with a sword and shield, and improve their melee statistic to give them a better chance of activating their powerful abilities.

Players looking for additional background details for their Brawlers can roll 2d6 on the table below!

The Brawler skill tree is therefore perfect for any budding Boudicca, in repelling the foul Roman Invaders from her shores. 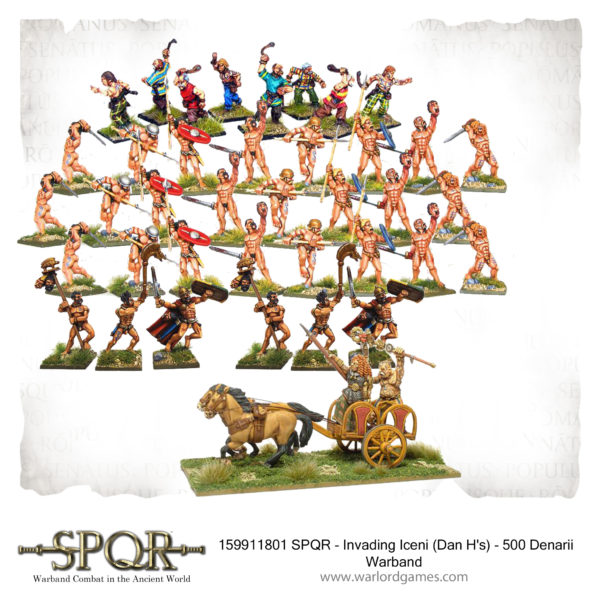 Tom spends most of his time buying books and painting miniatures. He enjoys putting animals on the bases of his miniatures and half-finishing side projects. Some say that he lives in a tower on top of some windswept northern hill with his wife and cow-patterned cat, Spaghetti.
View Profile | View all posts by Tom Mecredy
Local Store Highlight: Linhas de Torres, Portugal
Warlords of Erehwon Halfling Warband