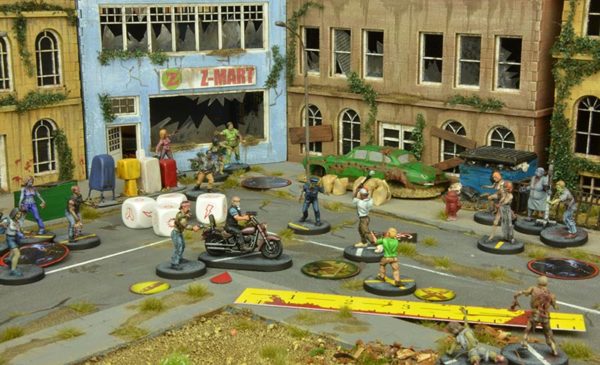 Take control of Survivors or a Street Gang in the fight to survive against the environment and an ever-growing horde of Zombies! 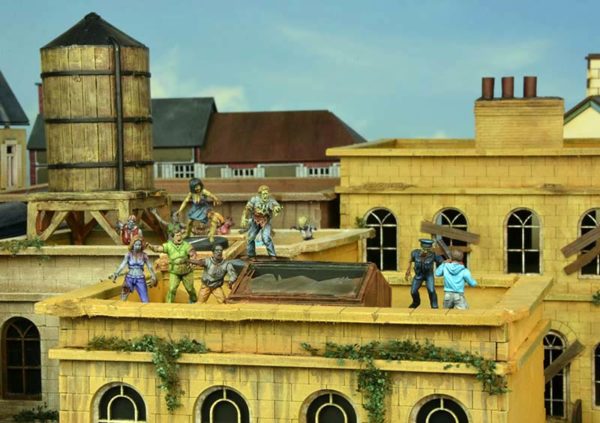 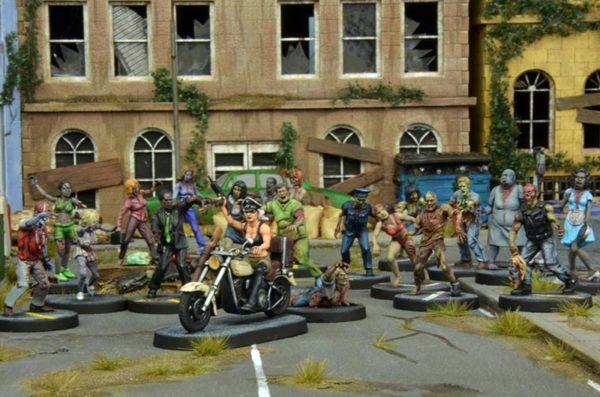 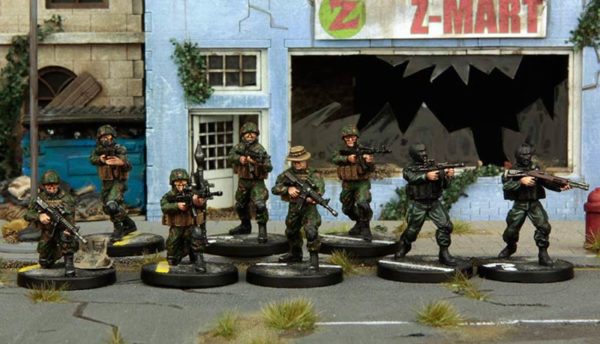 Complete fast play rules for skirmishing against the horde, or each other! 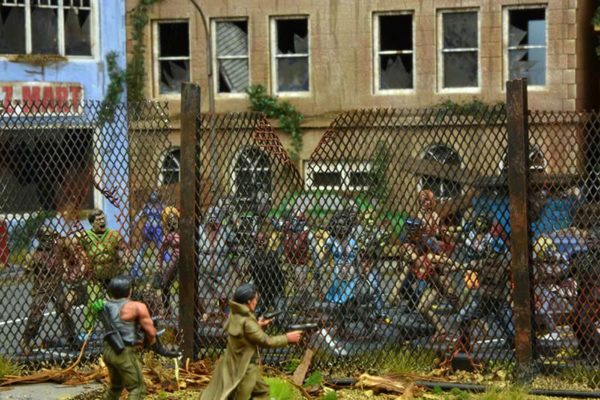 A mere fence will not stop the unrelenting nightmare, fight the fear & fight the dead! 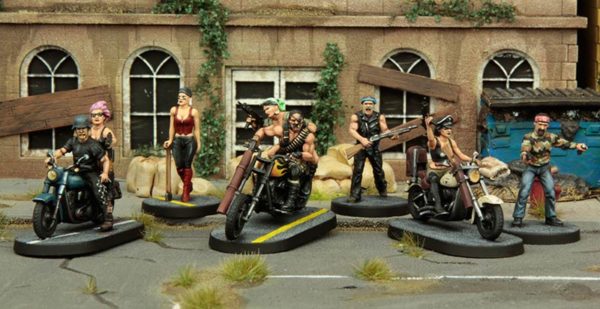 Strike a pose whilst defending your brothers & sisters in a fight that has no end! 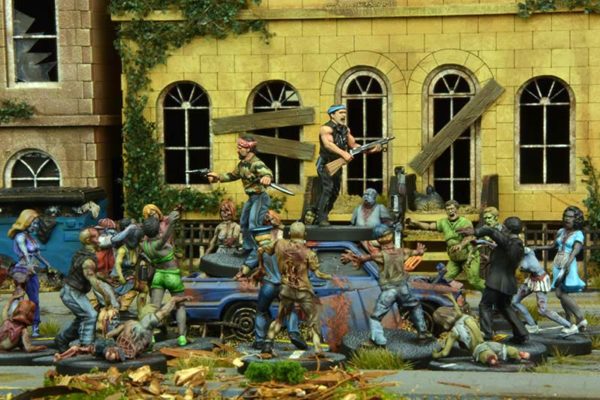 How will you make your last stand? 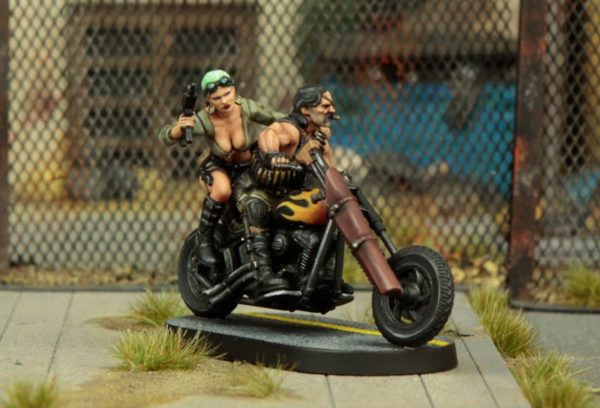 The Complete Zombie bundle deal contains the full Project Z range (main game and one of each expansion set) plus FREE Feral Dogs! 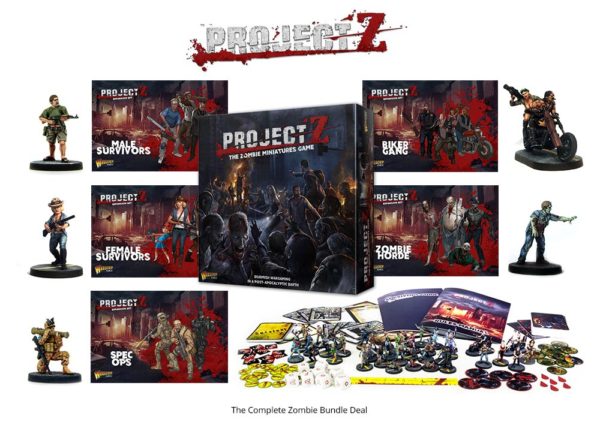 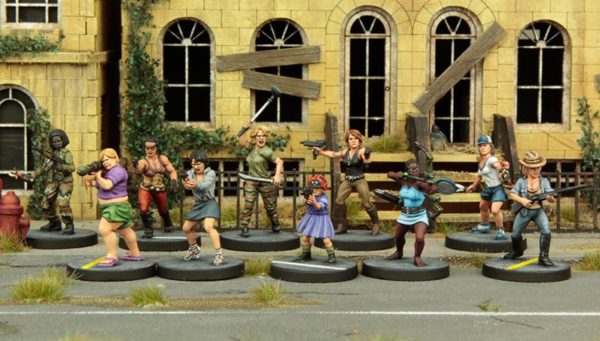