Beyond the Gates of Antares, Ghar

The Command Crawler is a mobile headquarters vehicle for a Ghar Commander which – if included in your army, allows you access to some of the extra killy Support options from the Ghar arsenal…

The Command Crawler serves as a mobile platform from which Ghar Commanders can monitor and direct the battle around them. Ghar communications are not as effective as most Antarean systems. This is partly due to the waves of radiation that spill from volatile plasma reactors, and partly because of all the random fractures in space-time generated by Ghar disruptor weaponry – this means that Command Crawlers tend to be in the thick of the action – getting stuck in with the front line troops!

Since release, we’ve seen some great paint jobs on the community’s Command Crawlers – we thought we’d share just a few with you today to perhaps offer inspiration for your own forces! 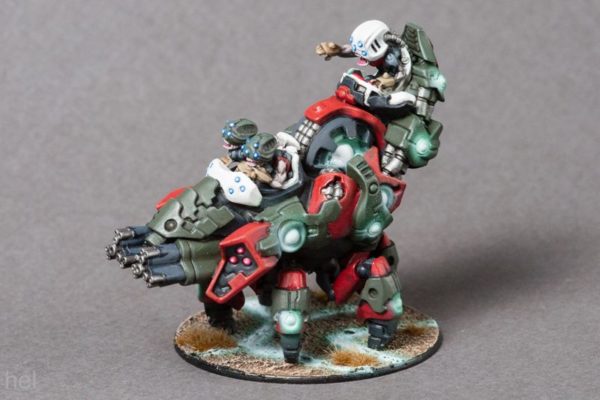 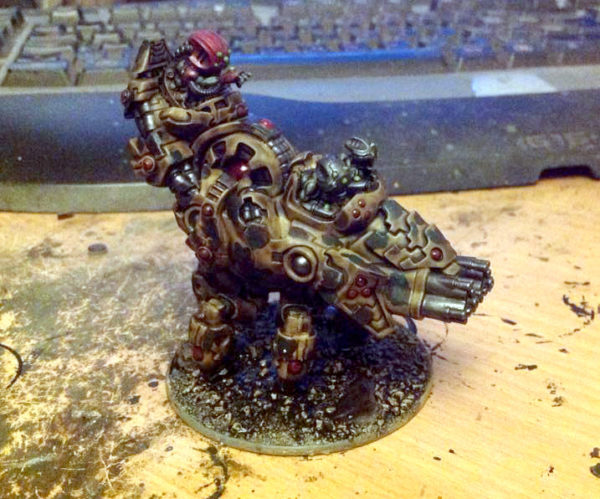 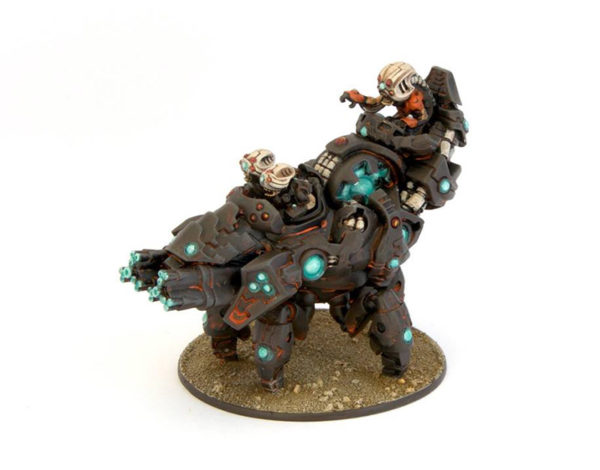 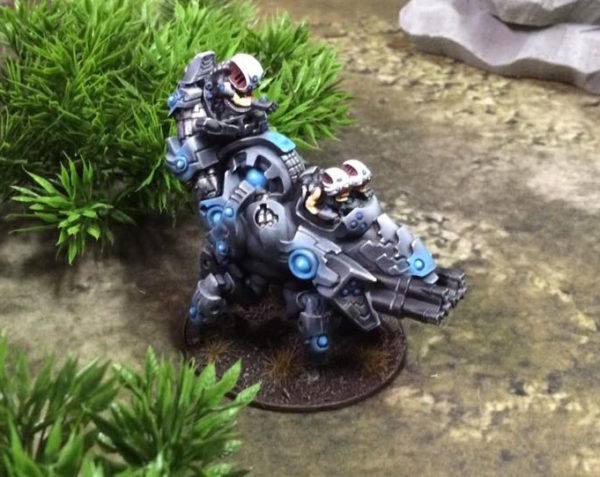 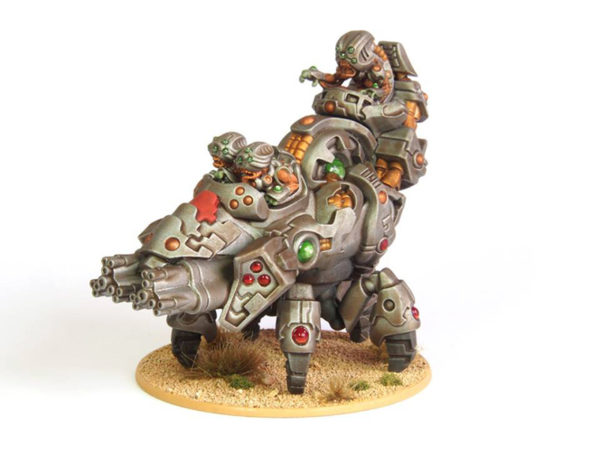 If you haven’t yet picked-up a Command Crawler, head over to the Warlord webstore now! They’re ready and waiting to be shipped out to you – whichever corner of the Antarean universe you’re currently fighting over… 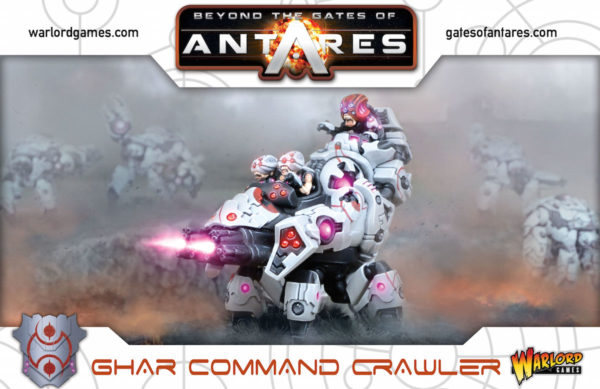