It won’t be long before our Dragoons boxed set is released but we’re not going to wait that long to let you get your hands on some of these models! Our Dragoons on foot are now available in the Warlord webstore. Just feast your eyes on these hard-hitting multi-purpose troops from the Pike & Shotte period. 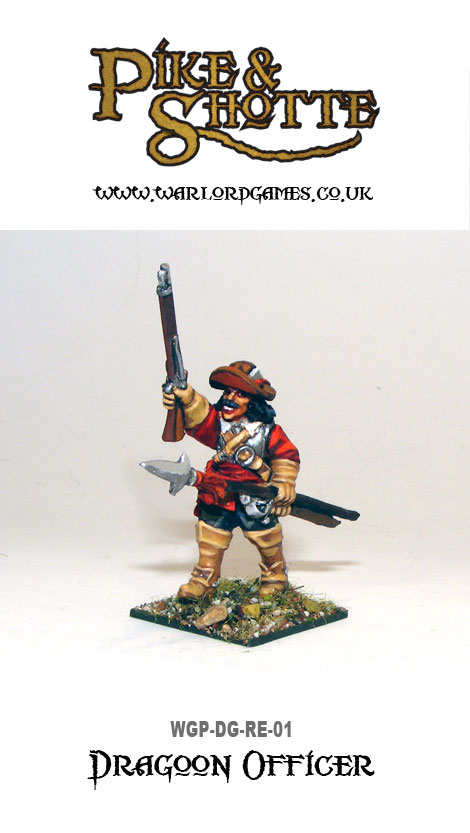 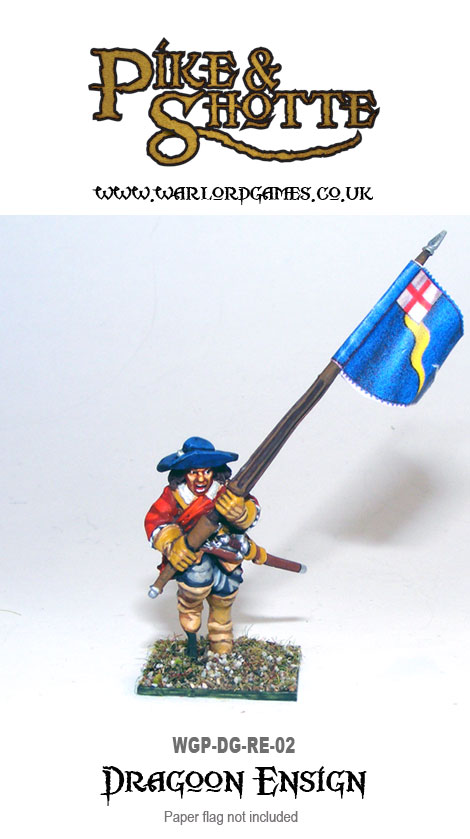 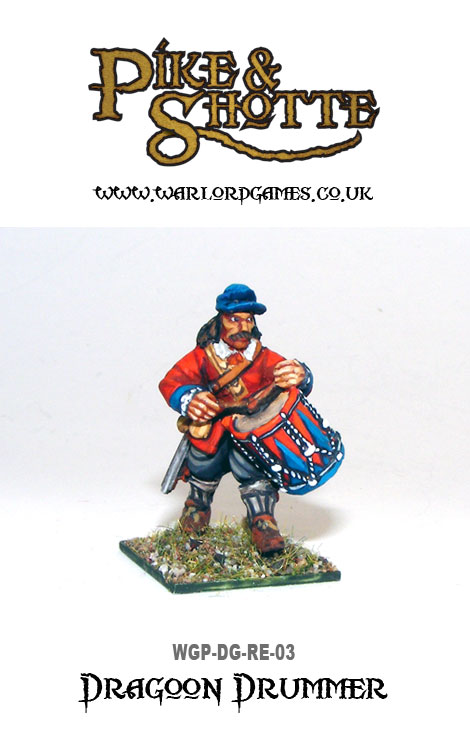 While dragoons were usually mounted as cavalry, they were also trained as infantry as these miniatures portray. It is thought that they were named for their short wheel lock weapons which were known as dragons. 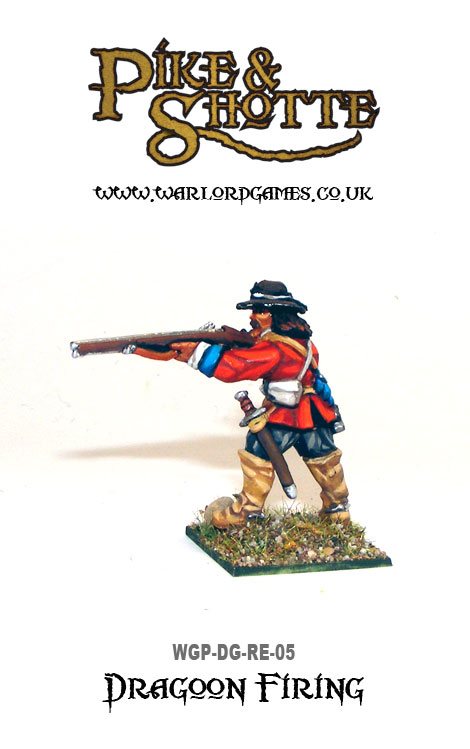 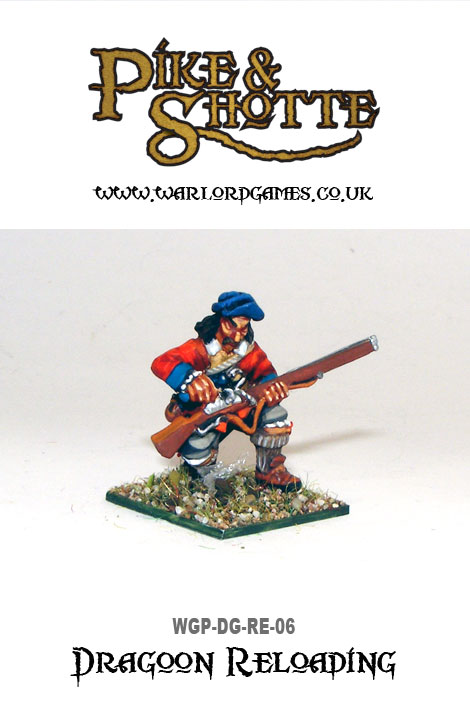 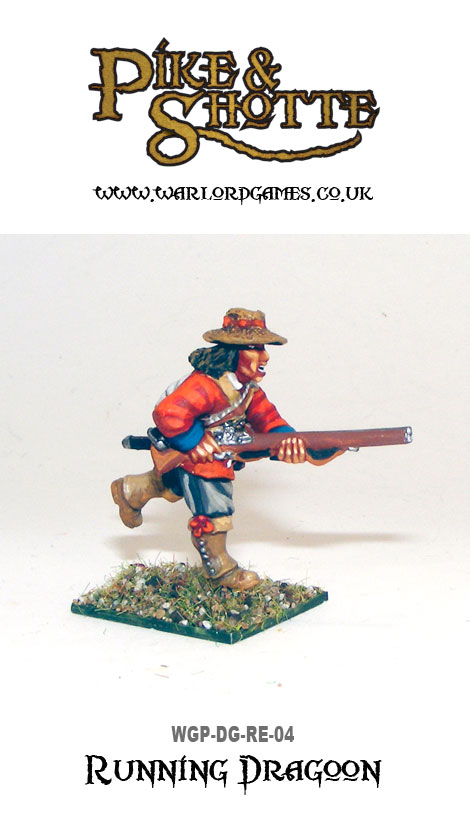 The Dragoons boxed set will be available soon. However, you can purchase these models now individually in the Warlord webstore!