Marcus Aurelius ruled the Empire along with Lucius Verus, from 161 AD to 180 AD. A great philosopher who studied relentlessly in his youth, Marcus would become one of the greatest Roman Emperors in history.

It was during Hadrian’s reign that Marcus entered the political domain, having been reluctantly adopted by the Emperor and was to marry one of his daughters. After Hadrian’s death, the title of Emperor fell to Antonius Pius, who upon receiving Imperial power and after suggesting that Marcus marry his own daughter, annulled the marriage between Hadrian’s daughter and Marcus.

After the death of Pius, Marcus became Emperor. The senate originally only wanted him, but Marcus wanted his adopted brother Lucius Verus to be granted equal powers. Marcus however still retained overall authority, with more experience in office having served twice as consul to the senate, he alone held the title of Pontifex Maximus.

An incredibly intelligent man, Marcus sought to appease the military by visiting the camp of the Praetorian Guard and offering them a donation. He offered over twice as much coin than given to them in the past, buying their loyalty despite the peaceful ascension to Emperor of Rome. This was a good insurance policy in case the military had other ideas!

Marcus and his brother would prove to be popular figures in Roman society and amongst the Roman people, and a degree of peace was instilled for a time within Rome herself.

The military campaigns of these two emperors would be testing ones, as both would learn much from their experiences. The Roman-Parthian War would be conducted by Lucius, as he was the younger and more able of the two, being younger than Marcus. It was the first time in two generations that an Emperor led the Roman legions into a campaign. Lucius would garrison in Antioch far from the front lines but remained in constant communication with his generals. 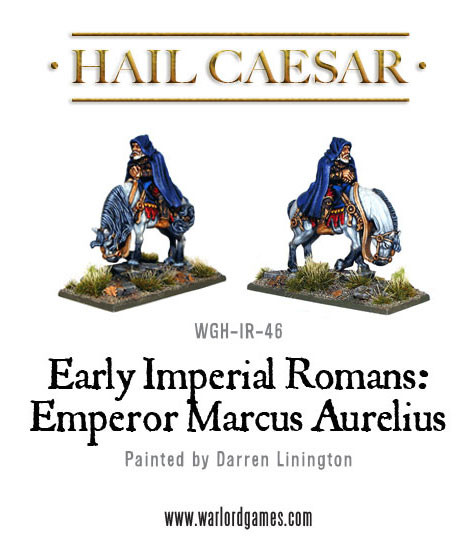 It would be Avidius Cassius which was the most recognisable and accomplished generals of the war. An experienced Syrian general, he made a brutal sweep across Parthia, cutting deep into the heart of the enemy. Upon reaching the capital C’Tesiphon, they sacked the city and plundered its riches, going so far as looting the temples. Some saw what happened next as retribution from the gods.

Upon returning, a huge celebration was organised, gladiatorial combat and games were put on in a mass of wealth and opulence for Verus – this triumph was a seldom seen event and was a spectacle to behold. Despite the celebration, Marcus knew that too few soldiers had returned from the war in the east, meaning that Rome’s borders in Germania were severely undermanned. In addition, the legionaries had unwittingly brought back a deadly plague to the heart of the Roman Empire, which was seen as punishment for defiling the temples in Parthia. Marcus sought to appease the gods and ordered seven days of sacrifices, but to no avail. The plague would continue to ravage the population and the army.

In 167 AD, around 6,000 Germanic barbarians invaded the Roman province of Pannonia, destroying villages and settling land there. Marcus could not provide an effective response straight away, with the legionaries strung out too thinly across the border, and the plague causing havoc. It took around a week to finally send a sizable force to deal with the raiding barbarians ravaging the province. At first the Romans were almost overwhelmed by the ferocity of the Germans. Eventually prevailing with fresh infantry and cavalry, they managed to push the Germanic tribes back. 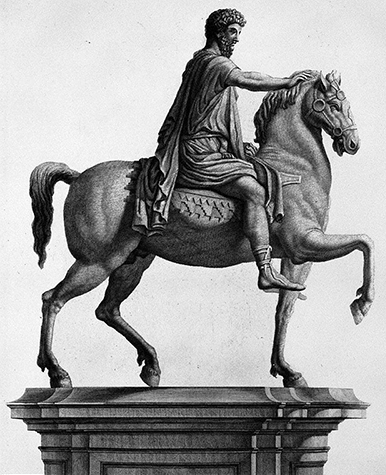 Marcus himself led the next expedition into Pannonia, but was forced to turn back after Verus died from the deadly plague, leaving the border free for the Germanic tribes to continue their raids. Upon returning to Rome and grieving the loss of his brother, Marcus found that there was not enough money to fund his campaign against the barbarians in the north. The decision was made that he would sell his own private belongings to fund the war, even selling his own wife’s clothes! It was to show the Roman populace that even the Emperor would make a sacrifice for the greater good.

Despite this, he still needed to gain more men for the legions. Marcus’ son in law, the accomplished general Claudius Pompeianus decided that desperate action was needed to recruit extra troops. Gladiators, bandits and even some slaves were all to be trained. Before he could prepare them for battle, in 169 AD the Germans attacked the border in force. With the new legions unprepared and untested, they marched to combat this threat. The inexperienced infantry fought the Germans on the tribes’ home ground, and were defeated by a combined force of Quadi and Marcomanni, with the deaths of around 20,000 lives, a devastating blow for Rome and Marcus.

In 170 AD, barbarians attacked near modern day Venice, marking the first time in three centuries that barbarians had entered the Italy. Knowing he now must deal with the threat quickly, Marcus moved to invade the Marcomanni tribes’ homeland. It was whilst in the dark and unfamiliar forests that Marcus would record his thoughts and reflect on his situation. Marcus would pen twelve great works simply entitled “Mediations”. In these he writes:

“Do not act as if you are going to live ten thousand years, death hangs over you, while you live, while it is in your power, be a decent man.”

At this time Marcus was in poor and declining health. With his mind weighing heavily on death, both of his plague ravaged troops and his own health, he launched attacks across the Danube river.

Having learnt from his enemy, he abandoned the traditional method of fighting in line, which failed utterly against the experienced Germanic tribes. These “vexilations” enabled smaller units to move through the terrain, giving the armies more flexibility and manoeuvrability. Ambush tactics were now the norm for these troops, while others fought in the standard formations, such as those seen when fighting the Parthians in the east.

The inexperienced and ailing Marcus gained his first of many victories, establishing new fortifications along the Danube river running along the Marcomanni and Qaudi territories. The Germanic tribes however were not to be underestimated, as they had grown used to Roman tactics and knew how best to fight them. The Imperial headquarters on the Danube was attacked in force by the experienced Germans. Marcus himself walked around the fortress giving support to his men, encouraging them to fight, exposing himself to danger to further inspire them, for if the Germans broke through, they were all dead men.

Marcus prayed to the gods, and asked for their help against the horde outside. The gods seemingly answered with a thunderstorm swiftly engulfing the field, and a single lightning bolt striking the earth nearby. At the gates of the fortress the barbarians broke and fled, seeing the lightning bolt as a sign that the gods favoured the Romans. With the tribes vanquished before the Roman gates, Marcus was given a new title, Germanicus, Conqueror of the Germans. 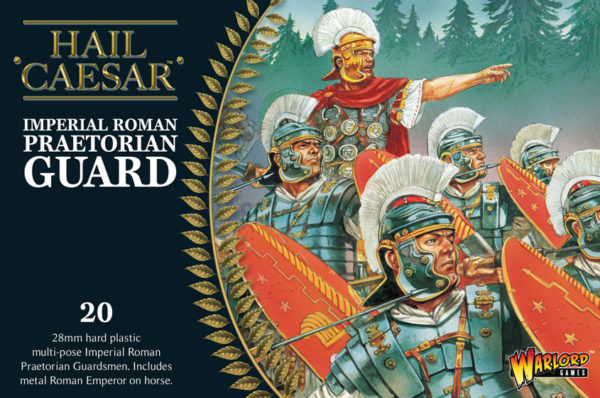 With this change in the war, the Romans continued the offensive by attacking Germanic settlements, eventually carving out two more Roman provinces, Marcomania and Sarmatia. At this time there was revolt in Egypt, trying to wrest control from Roman rule. In 174 AD Marcus ordered three legions to Alexandria, with his trusted general Avidius Cassuis leading them – they defeated the rebellion and restoreed Roman authority.

Meanwhile Marcus fell ill on the German frontier. He wife, nursing him, feared he would die. To cement her place within Roman society, she offered her hand in marriage to Cassius, seeking protection and effectively giving the title of Emperor to the general. Cassius promptly agreed and even spread the lie that Marcus was dead to his own troops, declaring himself Emperor. Marcus however recovered, and Cassius now set out for Rome to cement his ascension. Marcus proclaimed his own son Commodus as his heir should he die whilst fighting the traitor general. Before he could move his legions back to Rome, Cassius’s own men had him killed upon hearing the truth, sending back the usurpers head. Marcus forgave his wife, without punishment, perhaps understanding her motives!

Now Marcus turned his attention back to the Germanic tribes, hoping to finally quash the barbarians. He captured many of the leaders and killed them, hoping to end the war there and then. However, Marcus eventually succumbed to the plague, leaving Commodus as the new Emperor. He was a spoilt child brought up on the opulence of Roman society and had no stomach for military life. He ordered the Roman army to abandon the Germanic campaign, destroying all the hard work his father had done in one fell swoop. Without the leadership of Marcus, the Germanic tribes ran riot along the frontier, marking the beginning of the end of the Roman Empire, as Cassius Dio describes:

“Our history now descends from a kingdom of gold and silver to one of iron and rust.”

View Profile | View all posts by Rich Dando
Community: The Great Bolt Action Paint Off!
Beyond the Gates of Antares: Ask Rick! – Episode 1