Once again we have reached into the annals of history to bring you a great model for your Imperial Roman army. Marcus Aurelius ruled the Roman Empire from AD 161 to AD 180 whereupon he was succeeded by his son Commodus. His rule was beset by near constant conflict against the Barbarian hordes and at his passing he had nearly reconsolidated the frontiers of the Empire against her enemies. 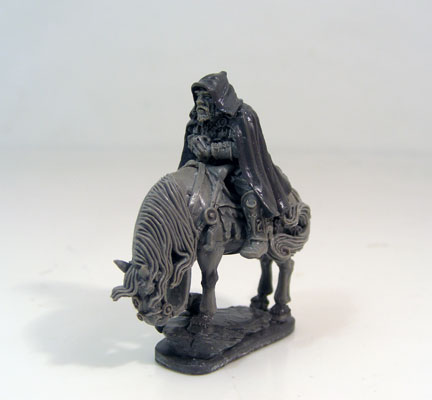 This model depicts the Emperor late in his life, after decades of strife and conflict, perhaps watching the conflict on some far-flung finger of the Empire. Weary, careworn, yet still resolute, this miniature is a perfect addition to any Roman force. 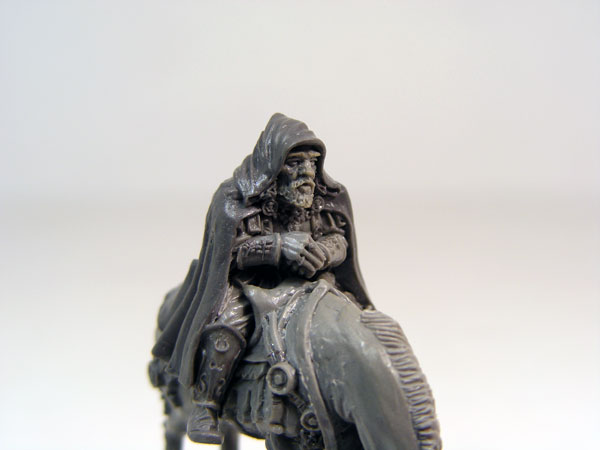 This is the first of two superb Emperor models, but we’re going to keep the second up our purple-lined sleeves for a bit until we are truly ready to show him off. Keep you eyes peeled in the meantime! 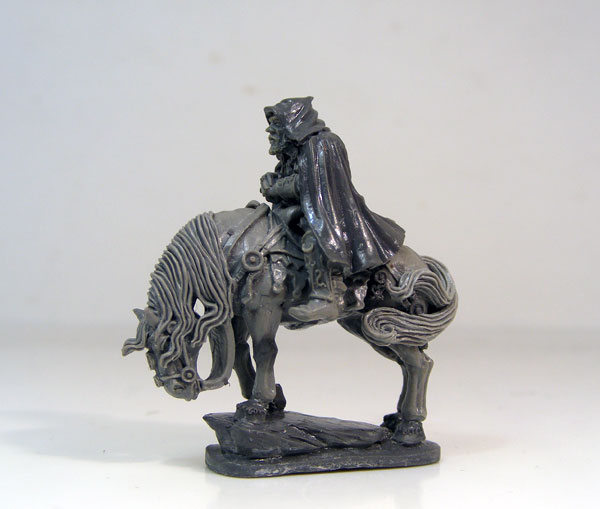