Scotland’s Covenanter armies fought hard in all of the three civil wars in the British Isles and, indeed, on the Continent as mercenaries for various Protestant states and Kings. The Covenant armies were well-equipped and well-paid which was unusual for the times. However, they suffered from a lack of good quality cavalry horses. 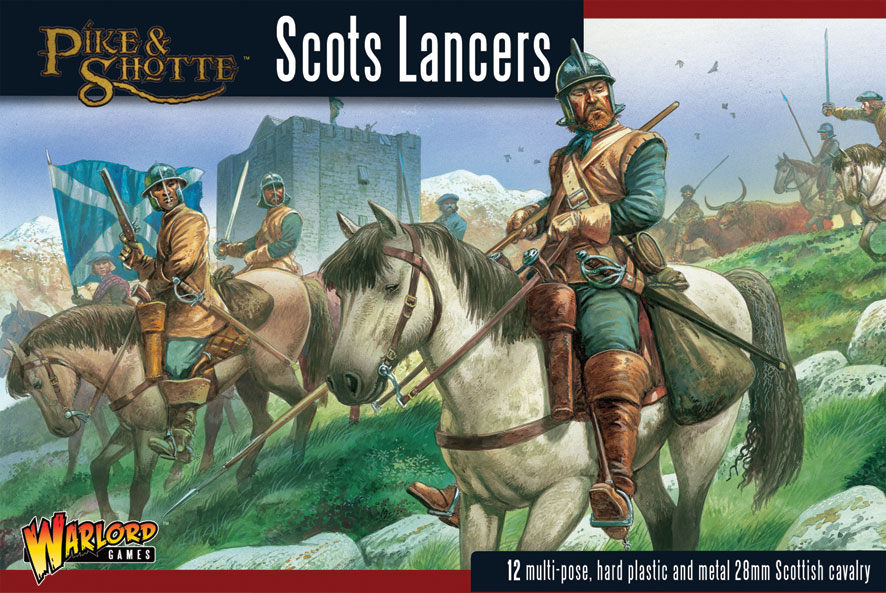 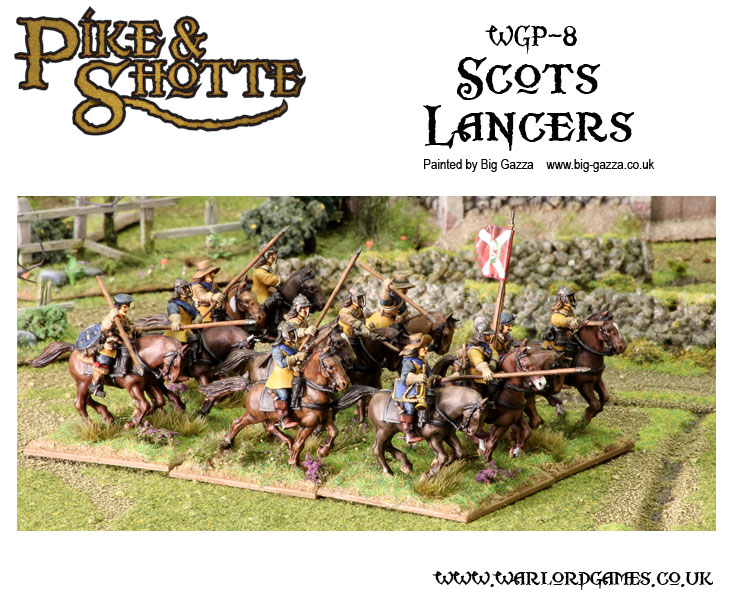 Formed into smaller troops than their English counterparts, the Scottish cavalry battled hard against superior numbers and quality of horse. To make up for their deficiencies in horseflesh, they liberally equipped themselves with pistols, sticking them in sashes and boot-tops to fire them at their foe in close quarters! 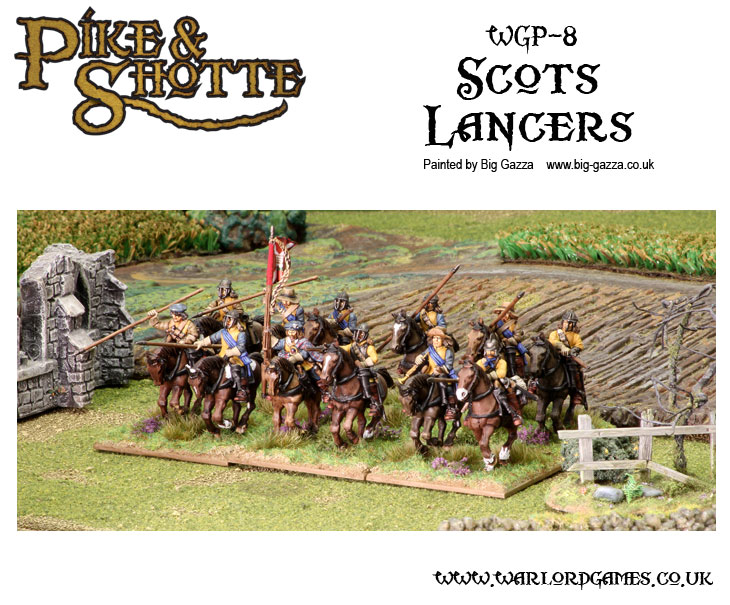 Where pistols and carbines were lacking, they gave their front ranks wicked looking lances, similar to the feared Border Reiver light spears which would certainly intimidate their foes and make cornered infantry tremble. 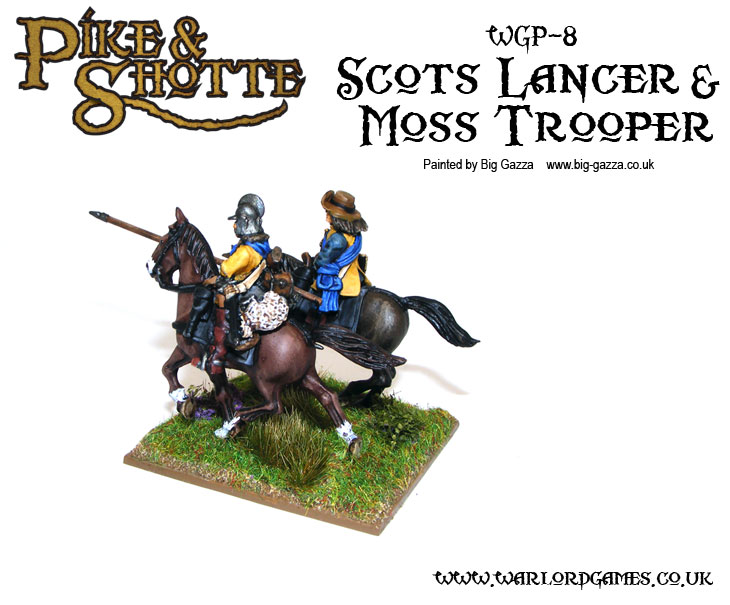 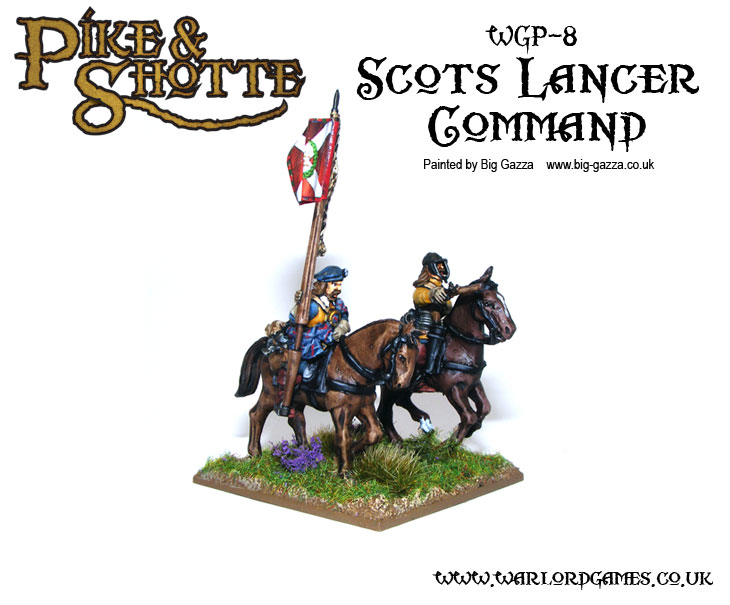 Warlord Games’ Scottish cavalry enable you to field Leslie’s horse at Marston Moor, the feared Gordon horse of Montrose, or even represent the wild Moss troopers who prowled the Scottish countryside. This will ship week commencing 21st June.

What are you waiting for? You can order these fine new Scots cavalry models right now in the Warlord webstore.