We’ve new miniatures for Pike & Shotte; a Scots Covenanter General leads from the front upon a mighty steed, and a Standard Bearer suitable for any army.

There is a compelling thrill about the sight of a Scottish Government army drawn up for battle. Dour-faced hardmen from the lowlands of Scotland drawn up in their trademark Hodden Grey uniforms, topped with their distinctive blue-knitted bonnets, the Covenanters fought hard in many bloody battles of the civil wars.

To lead your army, you’ll need a suitable General. This chap strikes an impressive pose; with sword held aloft ready to signal the charge. 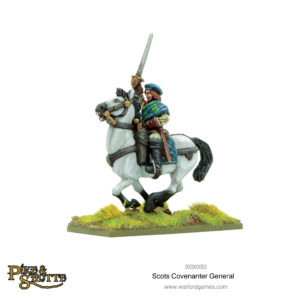 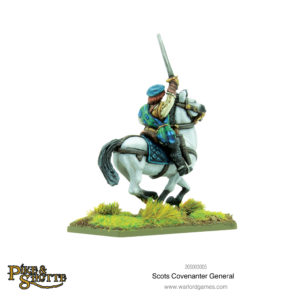 Add a standard-bearer to your ECW or TYW army. This mounted model is an impressive sight on a Pike & Shotte battlefield. It is suitable for any army in the English Civil War or Thirty Years War periods. Simply adorn the miniature with the appropriate flag to make a fine centrepiece for your army. Show off your General’s colours! 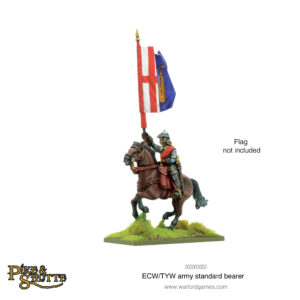 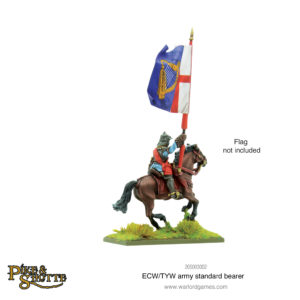 The new General needs a force to lead. Get started with an English Civil war Covenanter army with this fantastic deal. 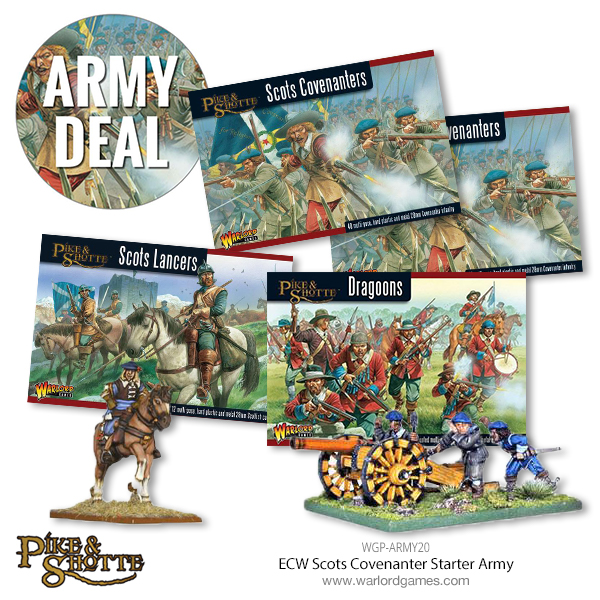 Dan can often be found contemplating the mound of unpainted minis building up under his desk. He has a tendency to roll lots of ones. He also has a tendency to complain about rolling lots of ones.
View Profile | View all posts by Dan Hewitson
Korean War: North Korean KPA ZIS-3 Divisional Gun
Cruel Seas: Submarine Warfare