Between 1467 and 1603, with the Emperor and the Shogun unable to control the many daimyos, there was near constant fighting between the various factions. With this new plastic Pike & Shotte army, you’ll be able to recreate the many battles as your clan vie’s for dominance… 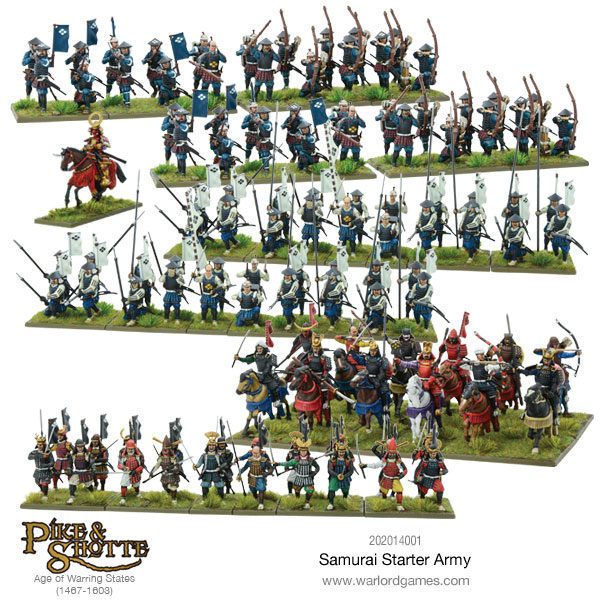 The Samurai are the almost mythical warrior caste of Japanese history. Their most famous exploits occurred during the Sengoku period between 1467 and 1603. With the Emperor and the Shogun unable to control the many daimyos, there was near constant fighting between the various factions. In these times the Samurai code (Bushido) became more defined and standards of fighting improved. Even the introduction of the musket in 1543 was seen as an opportunity rather than a threat. 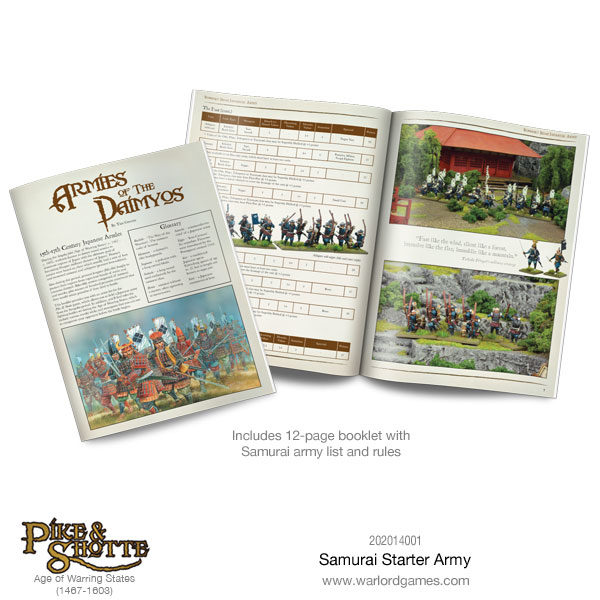 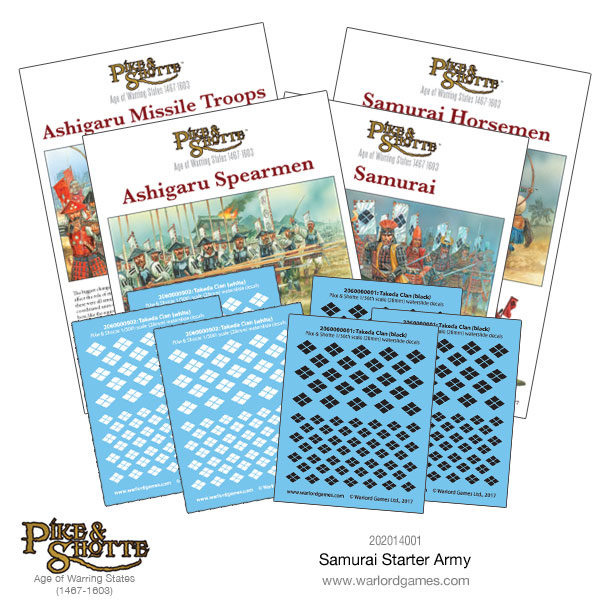 Ashigaru (literally “light foot”) were so named as they had lighter armour than the Samurai. They also formed the bulk of the armies of the day. Each Samurai was expected to provide two armed Ashigaru. Many of these would be armed with the yari (spear). These are not the pike blocks of contemporary Europe as the Ashigaru were trained to fight in a looser formation, travel quicker and their spear was for slicing and thrusting. Many a battle was won by the Ashigaru, especially if cavalry were foolish enough to attack them from the front. 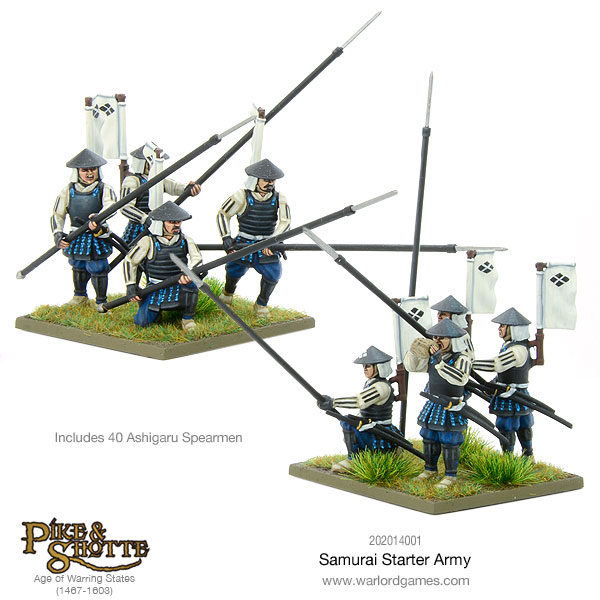 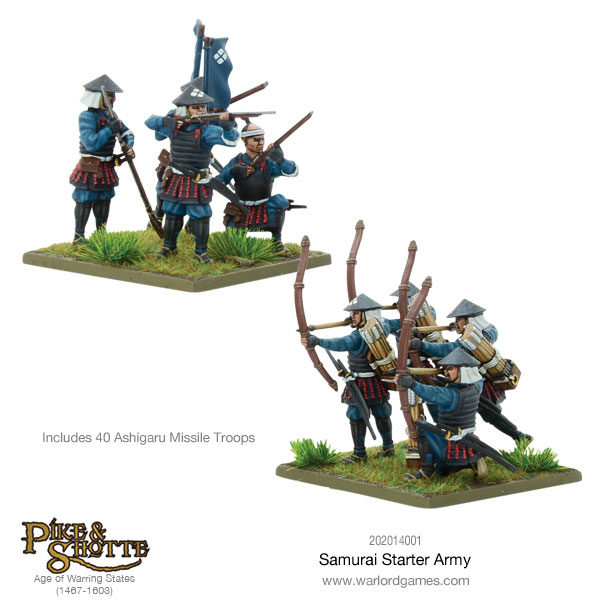 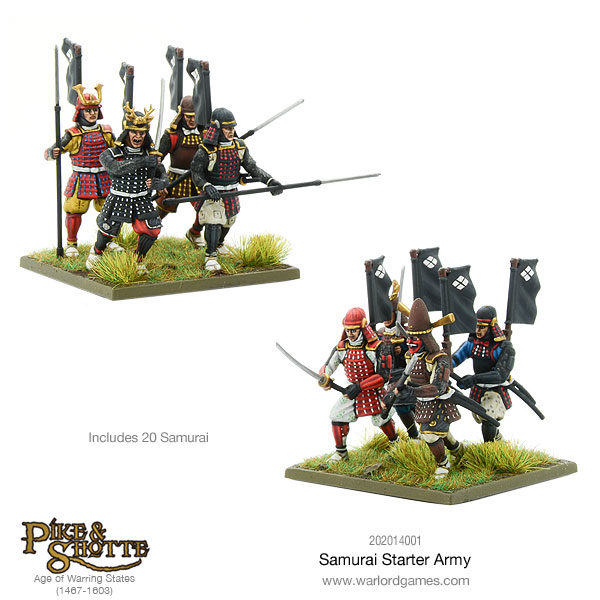 The biggest change in the Sengoku period (1467-1603) would affect the role of missile troops in battle. At the start of the period, these were all armed with the yumi (bow) and fought in coordinated units to pepper the enemy with their arrows. This bow, like the equivalent English Longbow, took many years training to perfect but was deadly when used correctly. Due to the training needed there were never as many yumi armed troops as a daimyo may have wanted! 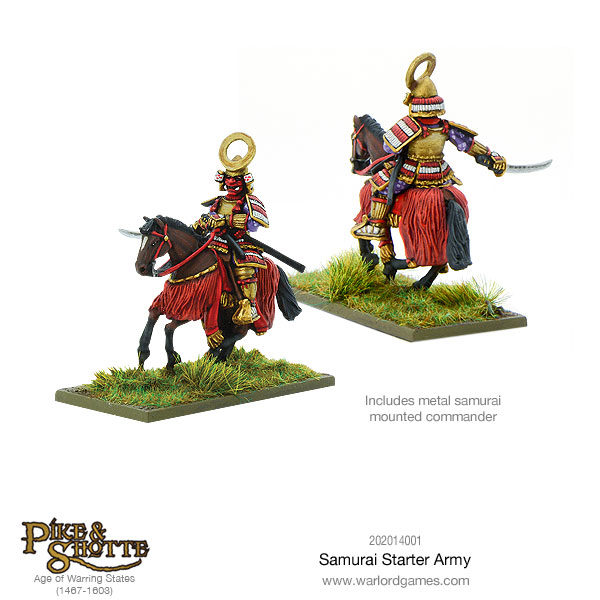 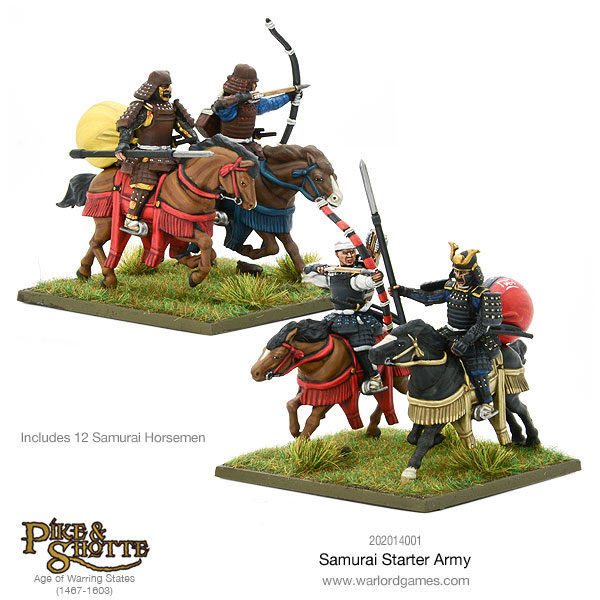 By the 16th and 17th centuries, warfare was changing and the Samurai were changing with it. They did not forget their horse-riding roots while this change happened. Even though the introduction of the long spear made cavalry charges more difficult to pull off they were still performed. A well-timed strike by a unit of Samurai horsemen could turn the tide of a battle. These cavalry attacks continued throughout the Sengoku period and many a daimyo lost his head to one. 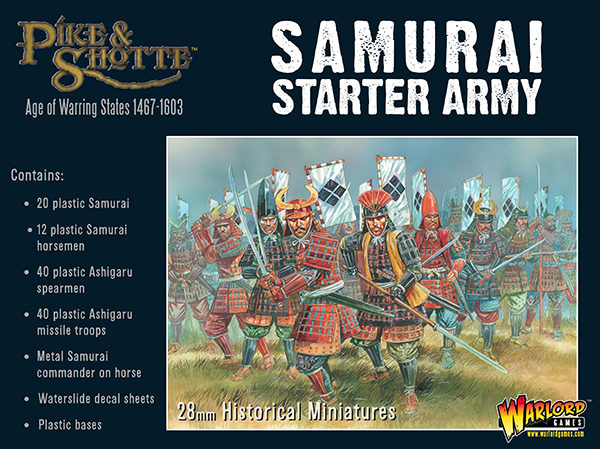 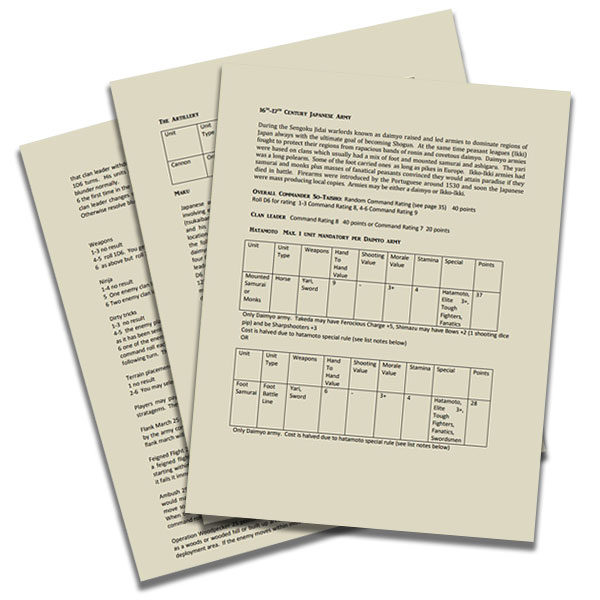 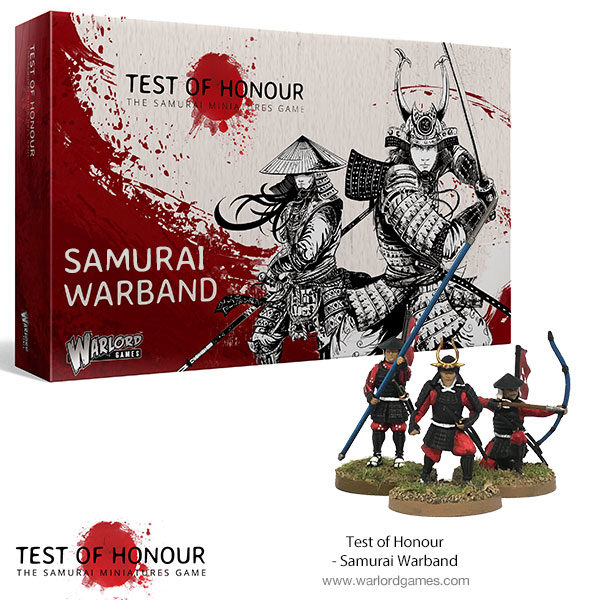