Expand your Pacific Rim Extinction experience with Jaeger and Kaiju expansions. Clash these mecha-giants and Kaiju in climactic confrontations.

This product is an expansion which requires the Pacific Rim: Extinction Starter Set in order to play. The hyper-agile Mark-6 Jaeger Saber Athena leaps into action! Equipped with mechrobatic J-Tech upgrades and fusing Twin Plasma Swords, Saber Athena takes the fight to the enemy. 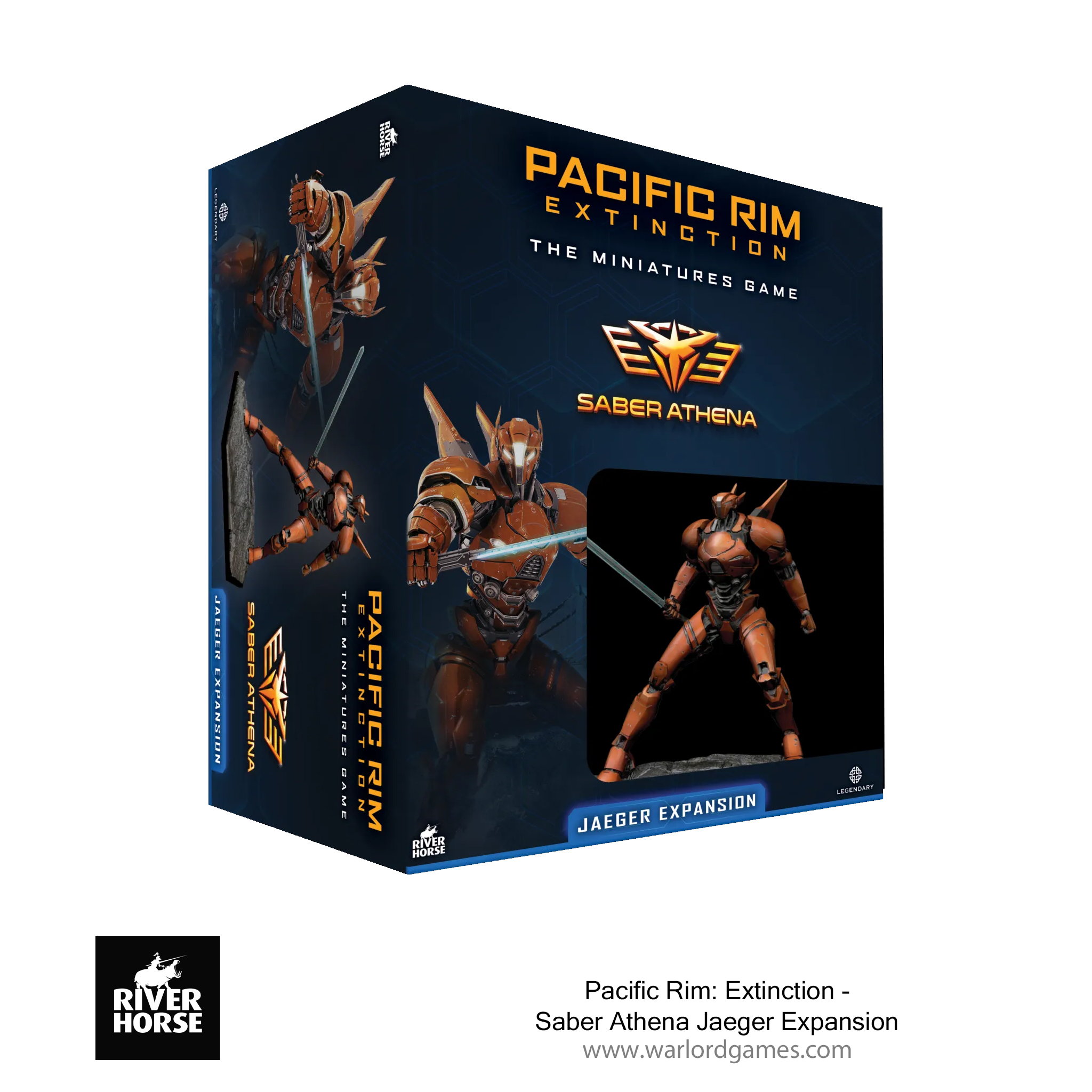 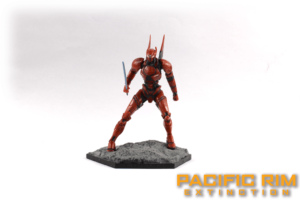 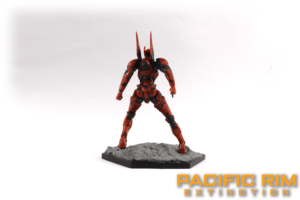 This product is an expansion which requires the Pacific Rim: Extinction Starter Set in order to play.
The living earthquake Hakuja burrows into the fight! Part biological tank, part siege weapon, this Category IV Kaiju moves through the ground to unleash ruinous attacks on unsuspecting targets. 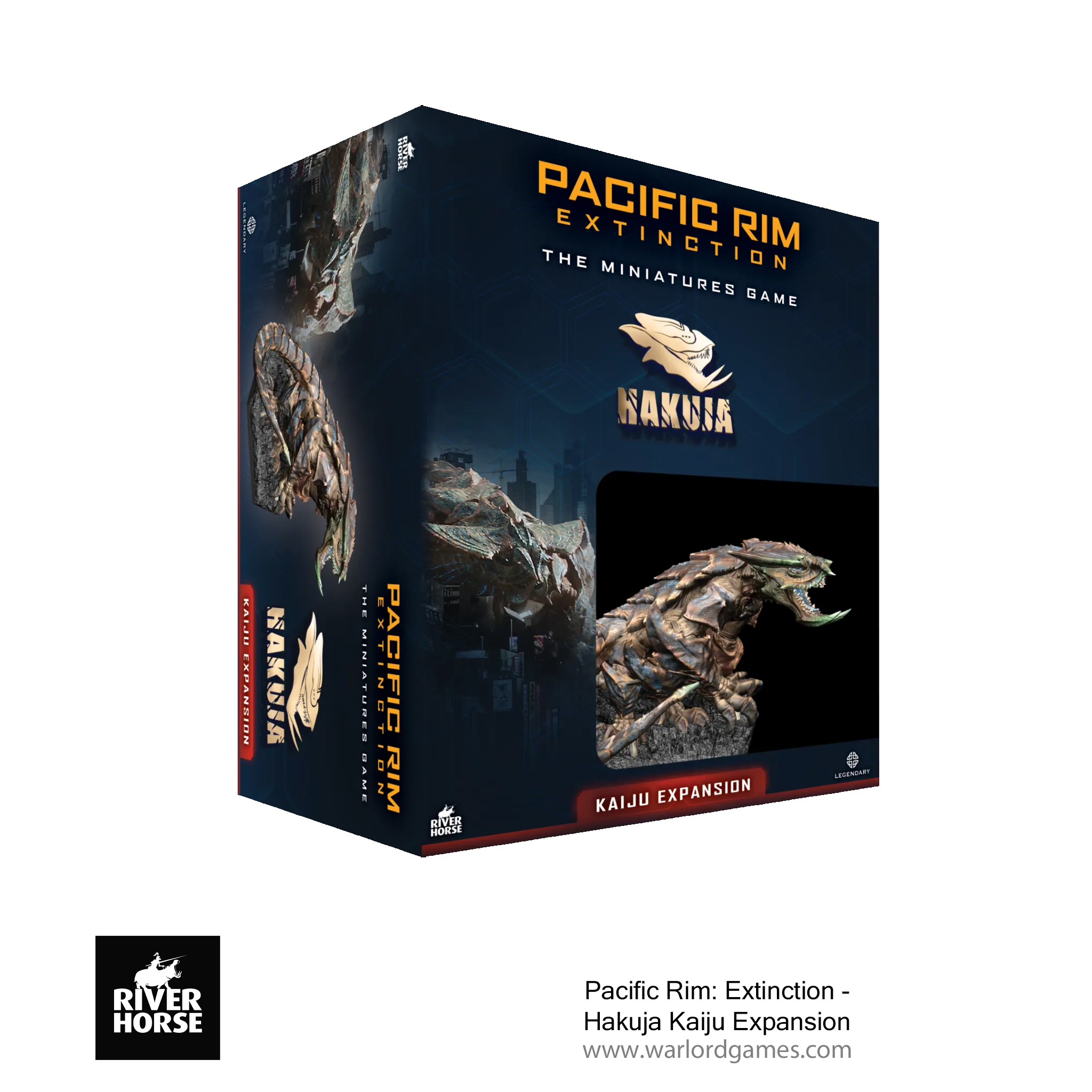 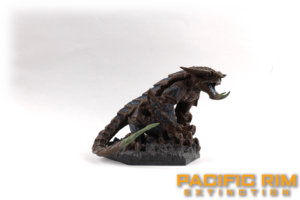 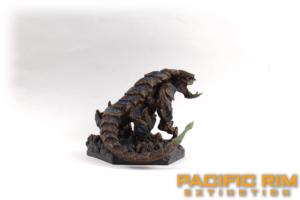 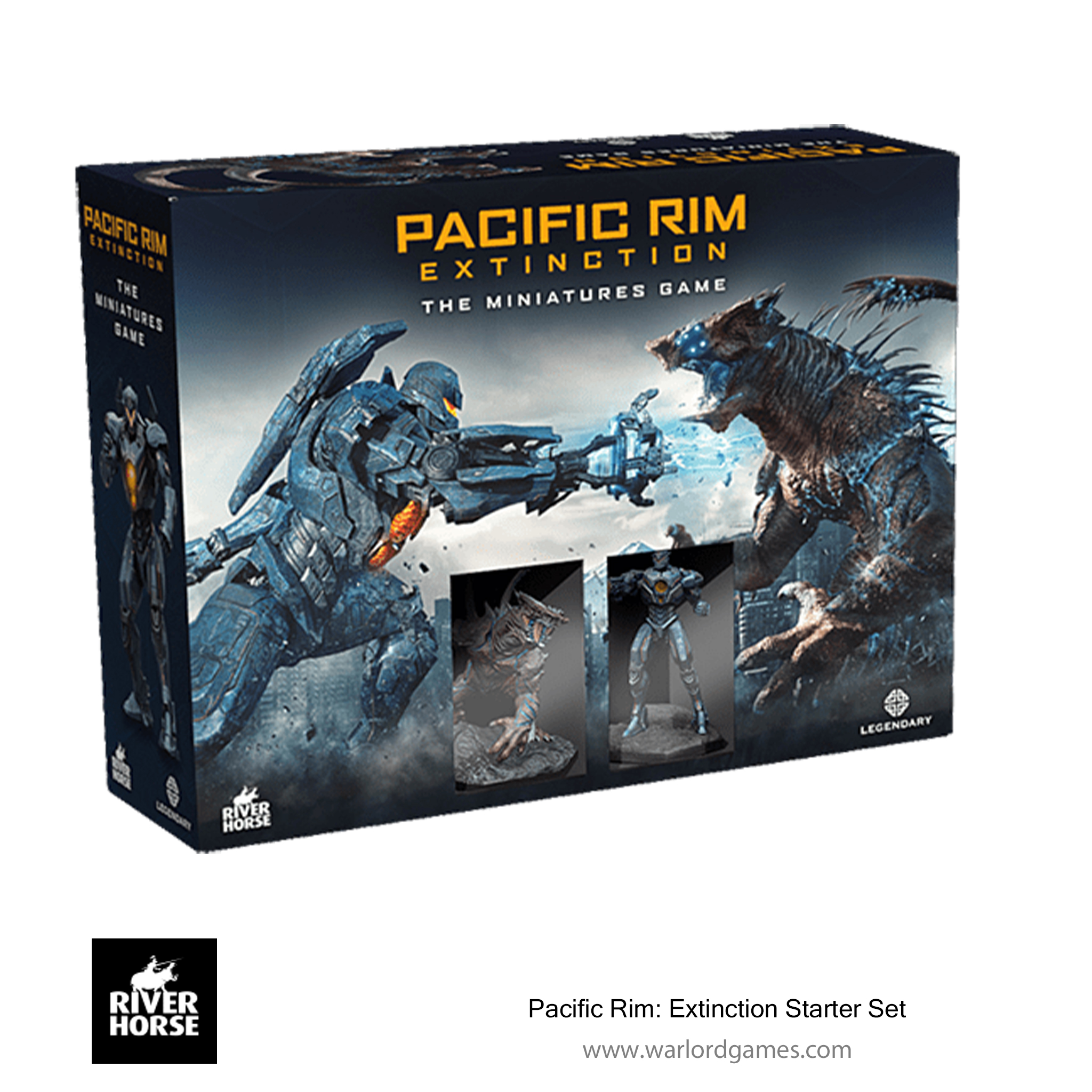 Dan can often be found contemplating the mound of unpainted minis building up under his desk. He has a tendency to roll lots of ones. He also has a tendency to complain about rolling lots of ones.
View Profile | View all posts by Dan Hewitson
Wargames Illustrated WI385 November Edition
Judge Dredd: Pre-Order MEGA Launch Deals