Equipped with the Arquebus, the standard hand gun of their age, they stand in the face of their enemy readying a deadly volley. 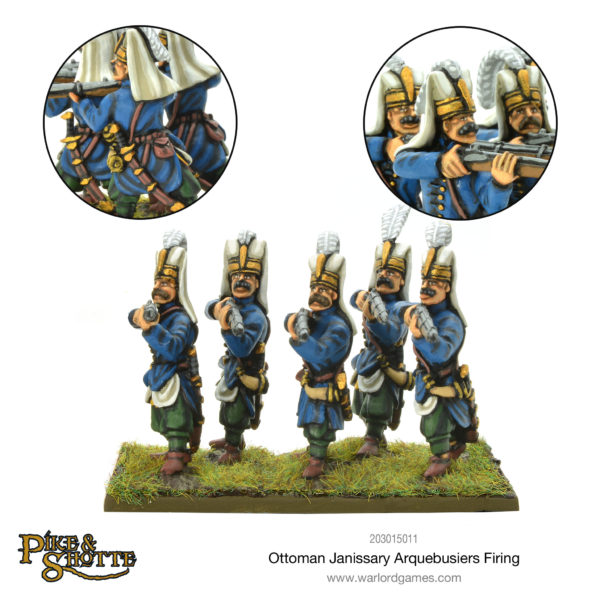 Deadly and powerful, the Arquebus was favoured by a variety of military generals for their advantages they had over bows. This included a further effective range, is more powerful and has a lower requirement of training to use the weapon compared to a bow. 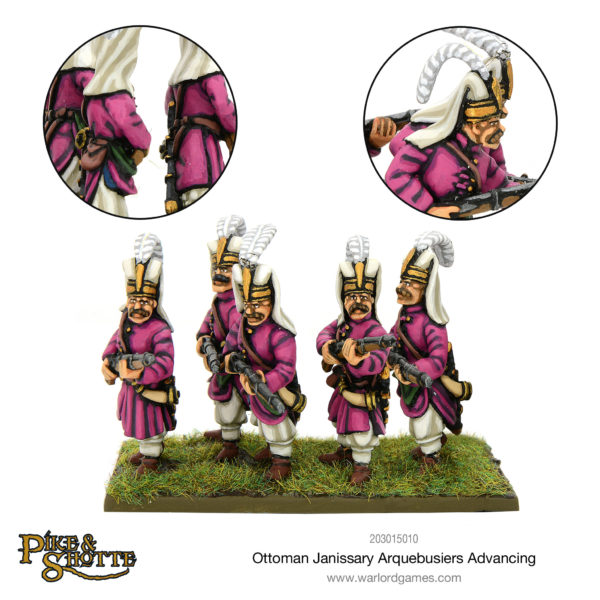 The introduction of the Arquebus eventually phased out the use of the longbow after it was determined it was easier to train a unit to use the Arquebus over a longbow. Additionally, it was much easier to create ammunition for the Arquebus as well. 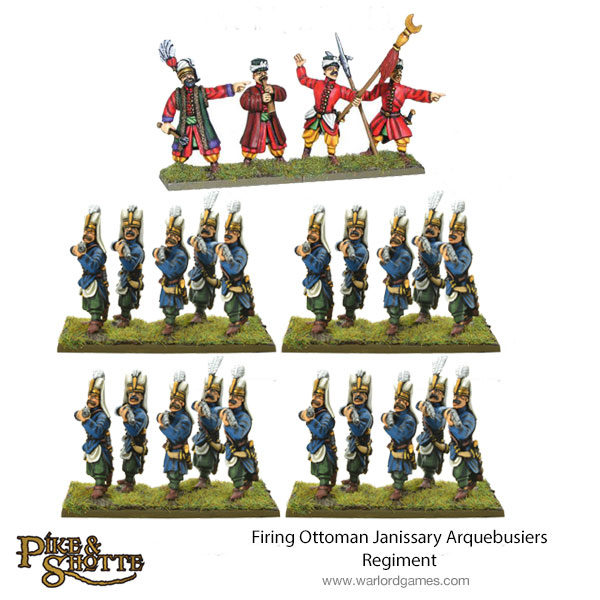 24 man strong, these firing lines could create devastating results if placed or timed correctly! The Arquebus was more than powerful enough to cleave through most armament at the time! 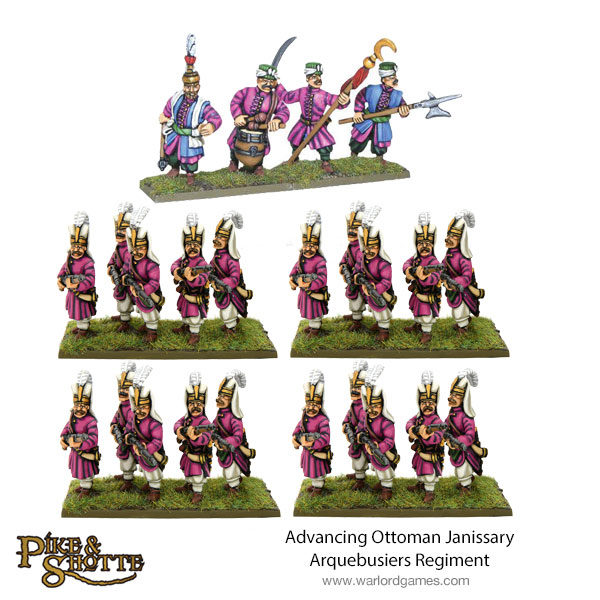 Precision and coordination were essential for any Arquebusiers Regiment. As a result, this made them reliable assets on the battlefield and any commander could call on them in dire moments to pull through.