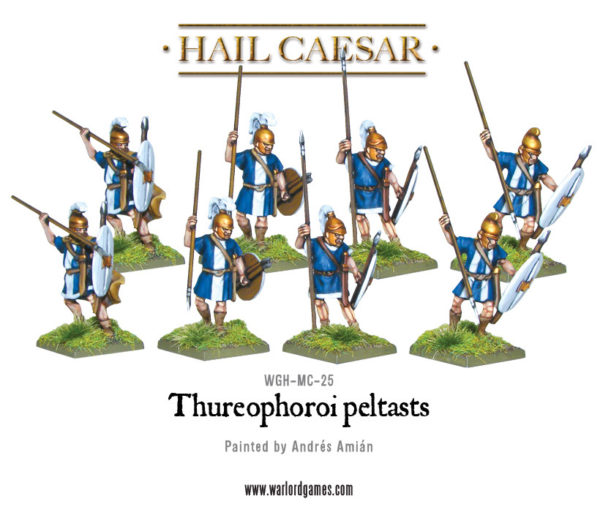 Mercenary troops formed a significant role in Hellenistic armies and hired soldiers often served as garrison troops or wherever a permanent military presence was needed. During the third century BC these troops are often referred to simply as mercenaries, but when they are called anything specific it is usually thureophoroi – which means thureos-bearers. The thureos is the long, oval shield, which was probably adopted from the Galatians who invaded Greece and Anatolia in the early third century BC.

Thureophoroi wore little in the way of armour aside from a helmet, and were armed with a spear and often with lighter javelins for throwing as well. They were clearly adaptable troops capable of fighting at a distance and mixing it at close quarters, and no doubt their services were much in demand. From the middle of the third century troops equipped identically to thureophoroi can be found in the Greek citizen armies too. They were the go anywhere, do anything troop type of the Hellenistic age, adaptable, professional and practically universal. 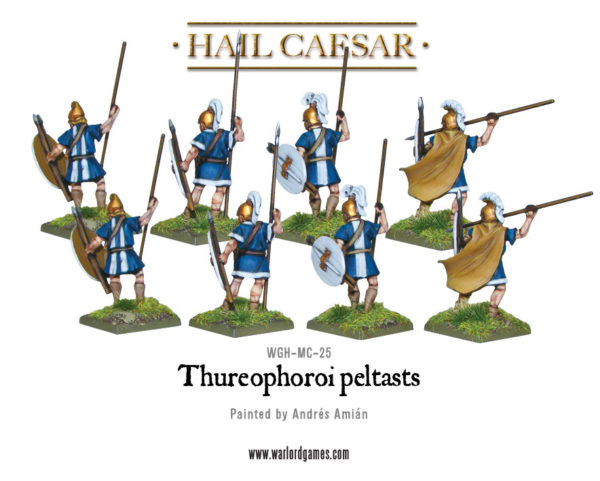 The Command set provides a determined sword-armed commander, accompanied by a standard bearer and a horn blower: 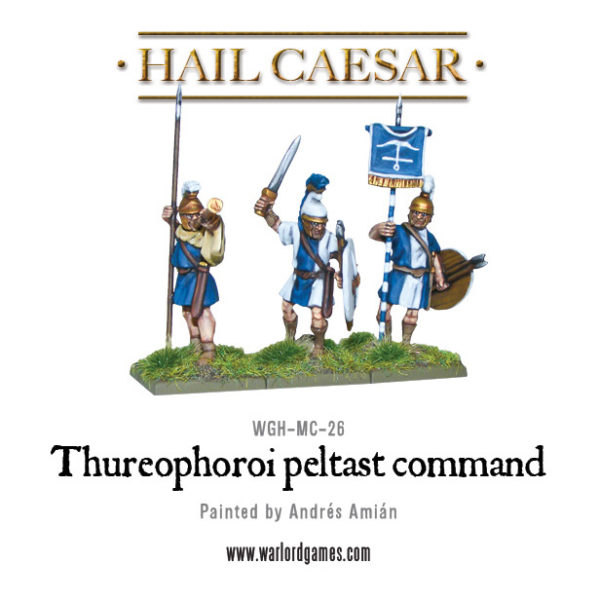 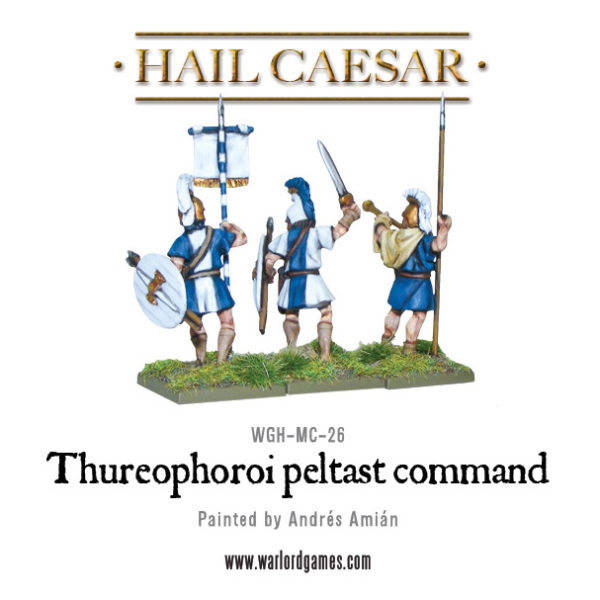 The Thureophoroi join our large range of Alexandrian Macedonian models: 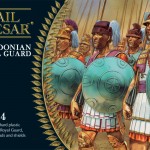 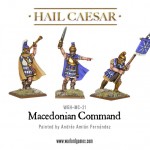 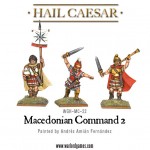 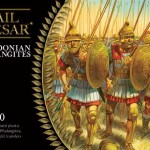 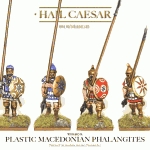 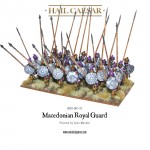 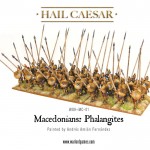 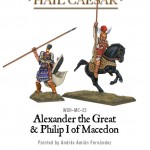