To further bolster the fantastic Cutting Edge Miniatures range, and field more forces upon the battlefields of the ancient times, this week the Shardana Guard are readied for battle! 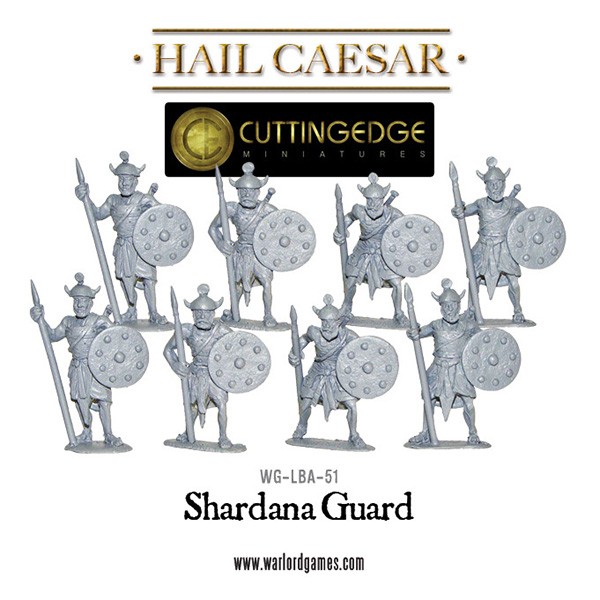 The Shardana Guard were mercenary Sea People warriors used in the Regular Egyptian Army from the 19th Dynasty onwards – they wear Egyptian style attire but with a Sea People or Sherden style bronze helmet with a central Sun Disk to distinguish the fact that these Sea Peoples fought in the Guard of the New Kingdom Egyptian Army.

They are armed with both a Spear and a Sea People style sword – each blister contains 8 metal miniatures.

If you’re interested in these miniatures, the Bronze Age as a whole or the entire Ancients period, head over to the Warlord webstore and – if you haven’t already – take a look at our Hail Caesar range! 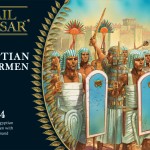 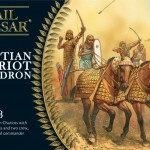 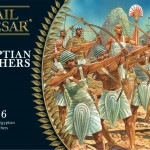 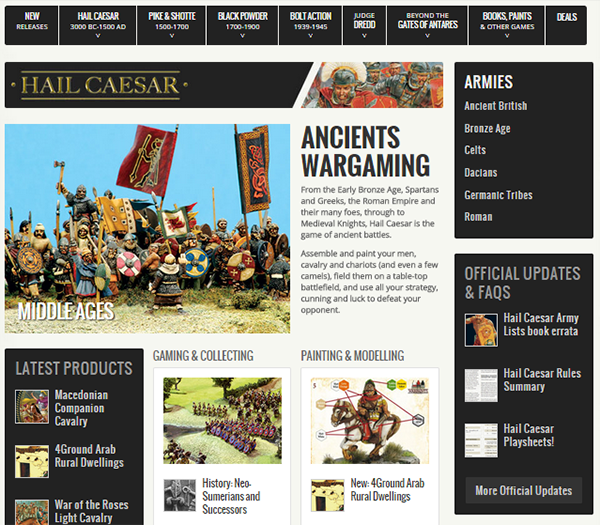