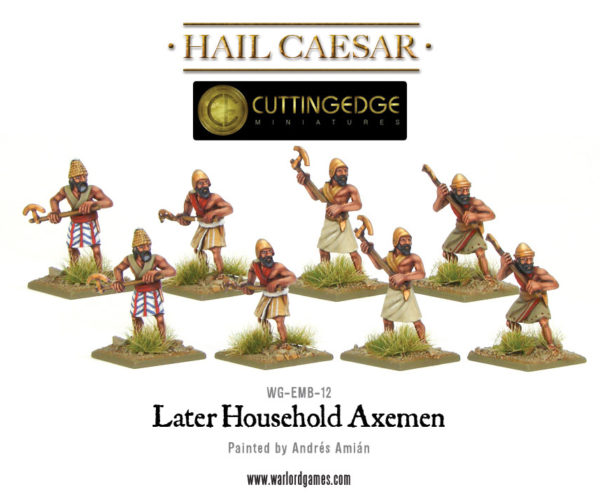 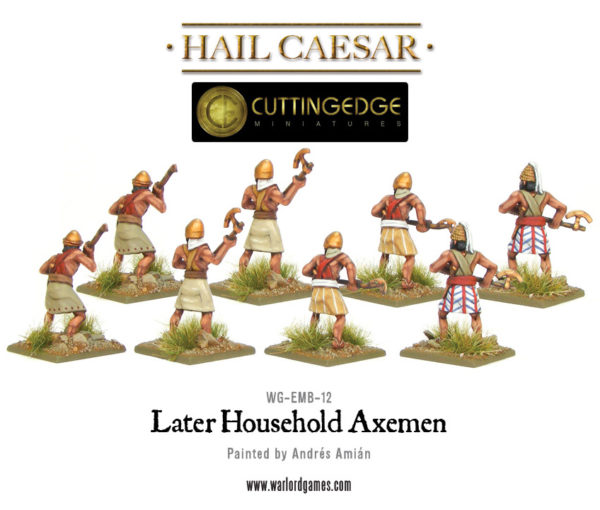 Later Household Axemen can be used as Royal Guard or Retinue Axemen of the later Akkadian Empire, and the Neo-Sumerian and Successor City-States. 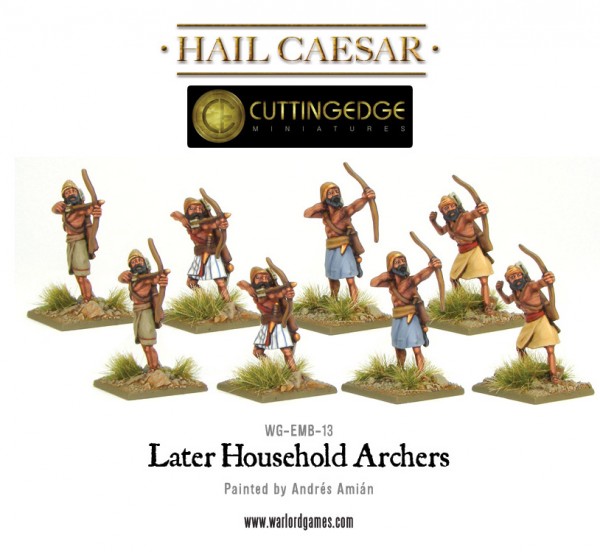 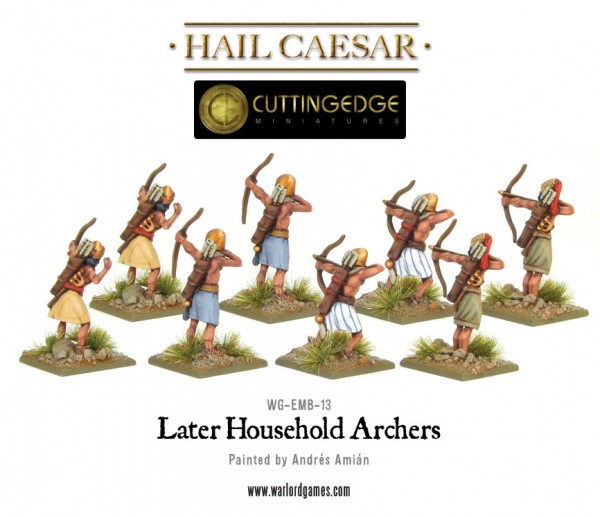 Later Household Archers can be used as Royal Guard archers in Akkadian, Neo-Sumerian and Later Amorite armies. They appear with helmets and quality hand weapons as befitting Household troops. The Amorite elite Ba’irum may have appeared as archers such as these.