New: ‘Famous by my Sword’ & The Montrose Army

For all of you Pike and Shotte fans out there (and those curious about this colourful period!) we have a marvellous mountain of Montrose madness!

This week we received our initial shipment of ‘Famous by my Sword’. Written by Charles Singleton, and published as part of Helion & Company’s ‘Century of the Soldier’ series.

‘Famous by my Sword’ covers the army of Montrose and the military revolution – outlining the Armies of the Early 17th Century, the Military Revolution, with special features on the Highland Troops and Montrose’s Regulars – with specific attention brought to the battles of Tippermuir, Fyvie Castle, and Alford

As well as detailed write-ups on all of the above topics, the book is packed with gorgeous full-colour illustrations from Peter Dennis, battlefield maps, and colour photograph examples of reproduction uniforms and equipment from the era – giving a comprehensive account. 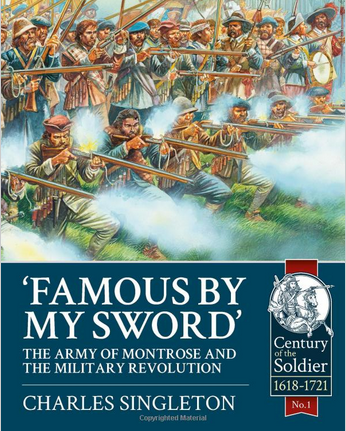 The Army Of Montrose

Of course, we couldn’t resist throwing together a special deal to accompany the release… so we’ve created ‘The Army of Montrose’ – which should provide you with a formidable force… 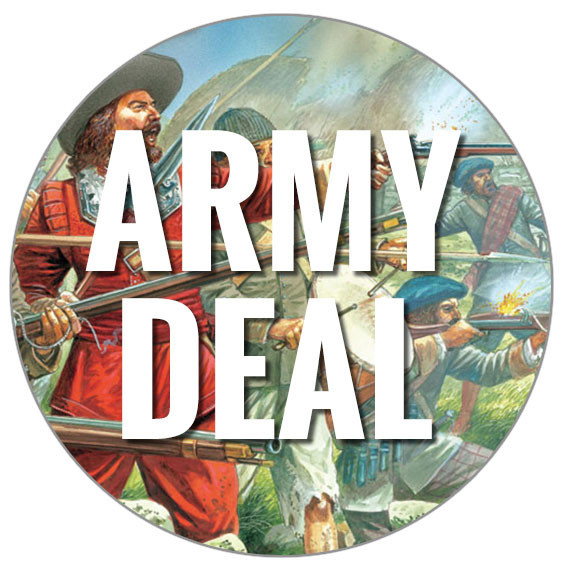 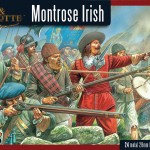 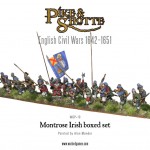 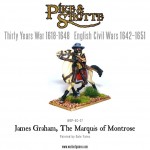 If you’re new to wargaming in the Pike and Shotte period – head over to the Warlord webstore – where we have a wealth of articles, battle reports, painting guides, and historical information to help get you started! 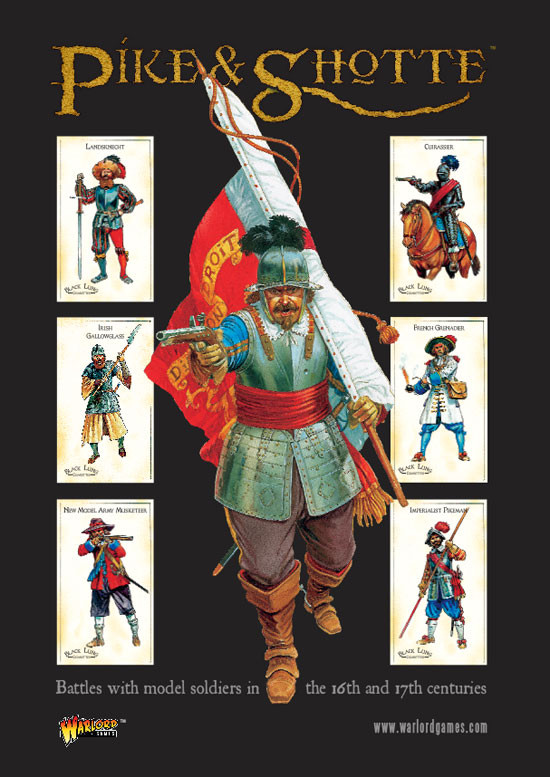